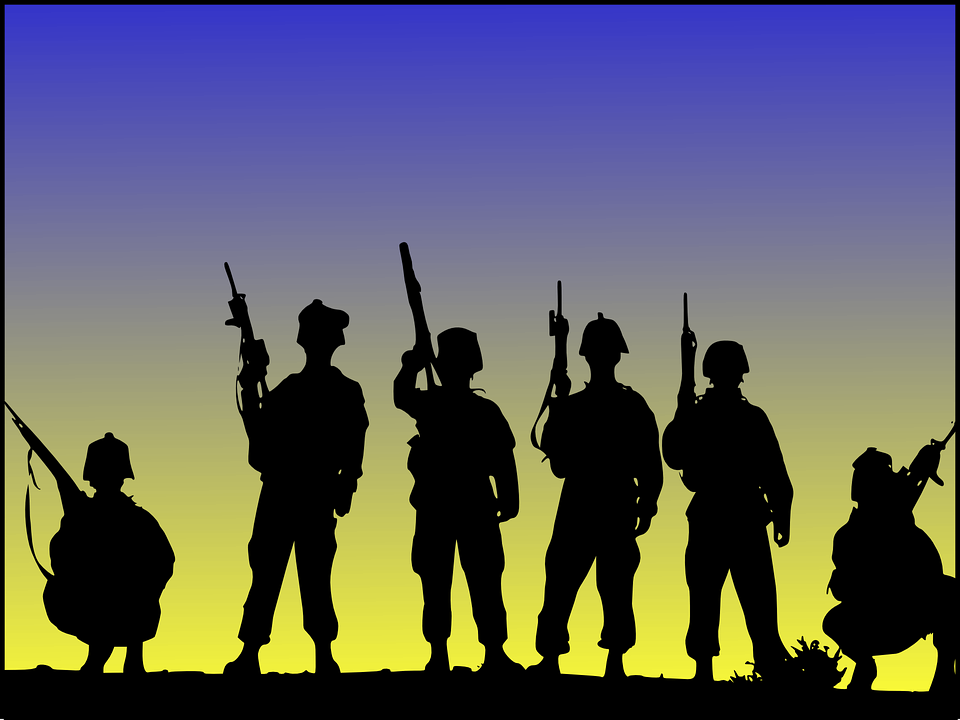 Last month, NPR host Steve Inskeep spoke with several voters from Georgia before and after the first presidential debate. One of those voters was Jimmy Arno, who told Inskeep that he has considered joining a militia group if Hillary Clinton becomes president. Earlier this year, the Southern Poverty Law Center found that the number of anti-government militia groups has grown by more than a third since 2014.

We speak with Ryan Lenz, senior writer for the Southern Poverty Law Center's Intelligence Project, about the latest data on militia groups and the causes behind this increase.

Ryan also serves as the senior editor for the SPLC's Hatewatch Blog. 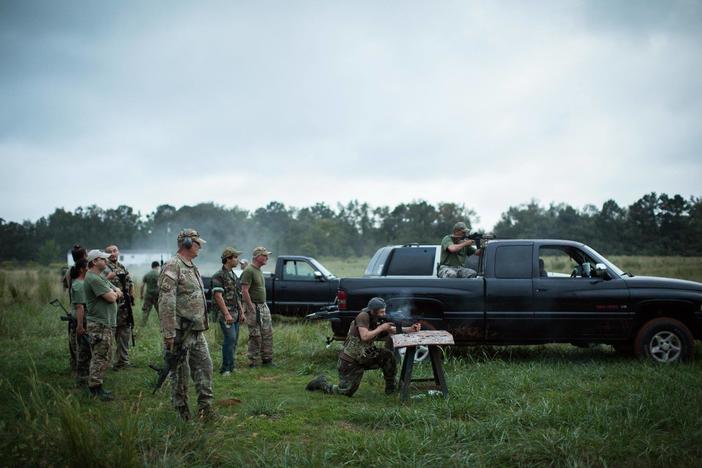 The Southern Poverty Law Center finds that anti-government militia groups grew by more than one-third last year. Several of those groups are based right...