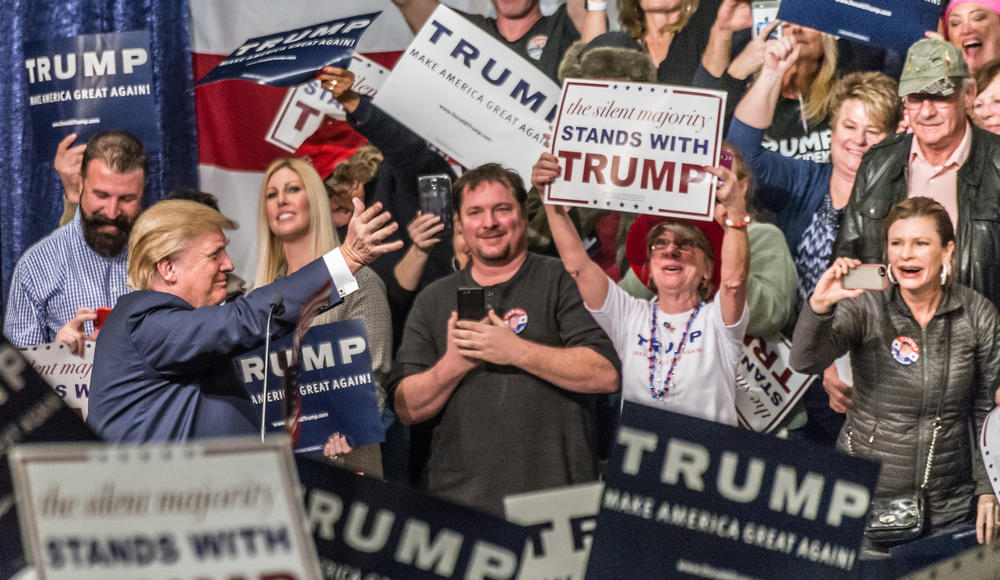 Donald Trump’s political rallies have been anything but dull over the past few months. Supporters and protestors have attended the gatherings in large numbers and their interactions have often turned ugly. Violence at Trump-sponsored events has been frequent, including several instances of protestors being assaulted by Trump supporters. Because these gatherings are considered private events that are hosted by Trump’s campaign, the rules inside his rallies are much stricter than many people realize.

Hear Jim Galloway's thoughts on the way private rallies are conducted, including his own experience at a Trump rally where he was followed to the bathroom by campaign staffers.

We sat down with Atlanta Journal-Constitution political reporter Jim Galloway to discuss the particulars of Trump’s private rallies and how they greatly differ from public political events.

Check out more of Jim Galloway's writing at the AJC's Political Insider blog. 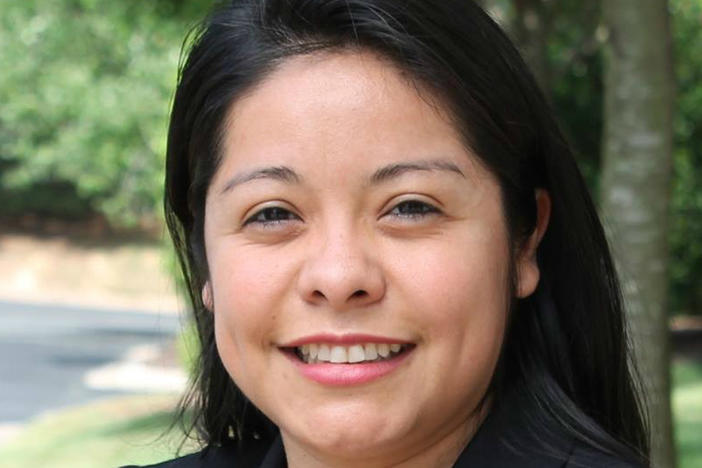 Brenda Lopez Likely To Be First Latina In Georgia Legislature

Democrat Brenda Lopez is poised to become the first Latina elected to the Georgia General Assembly. An attorney and immigrant, she’s running unopposed... 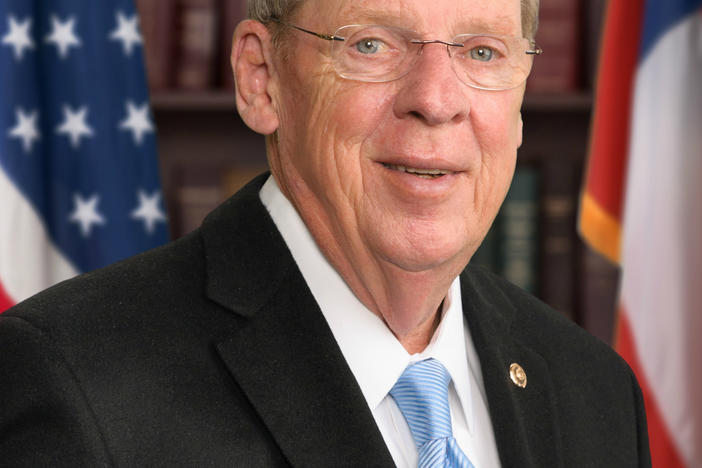 Incumbent U.S. Senator Johnny Isakson (R-Georgia) is expected to win a third term in this year’s election. On Monday, we spoke with his opponent,... 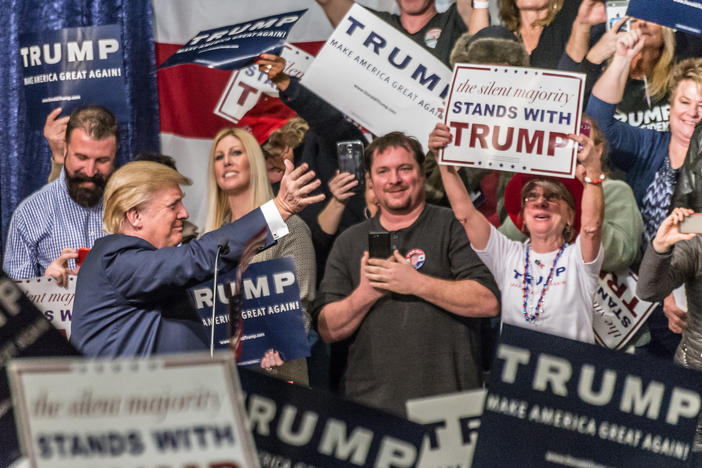 The fervor and controversy surrounding the political rallies of Donald Trump has been national news for months. Georgia Southern professor Jared Sexton...