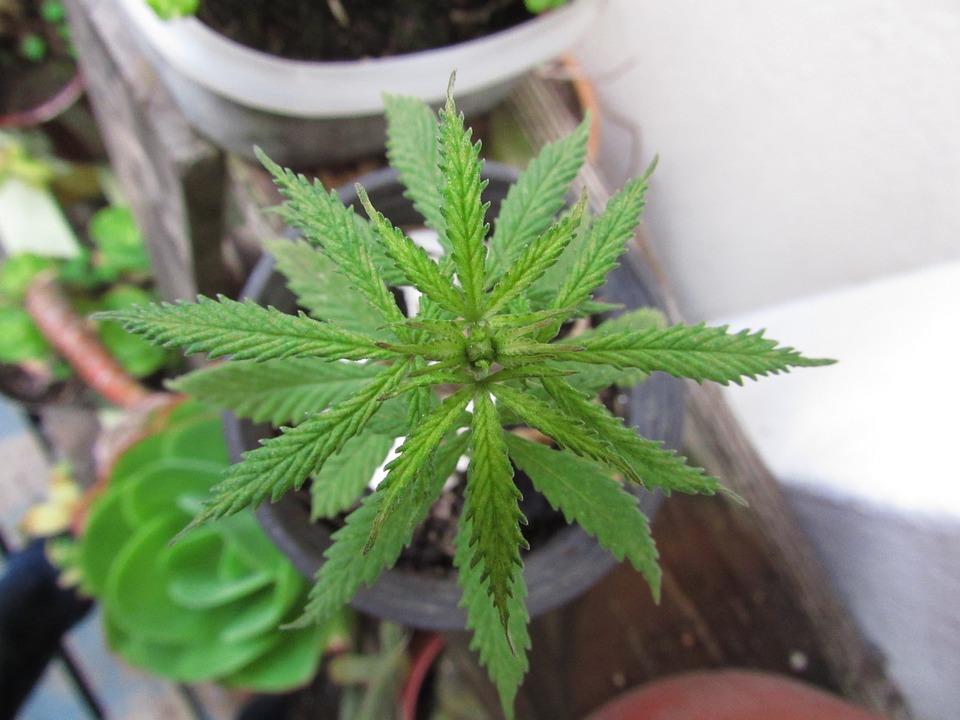 Georgia may not be following in the footsteps of Colorado or Washington when it comes to legalizing recreational marijuana, but local politicians in the city of Clarkston are hoping to change the way that law enforcement deals with minor possession of the drug. Mayor Ted Terry is supporting legislation that would levy fines instead of arrests when less than an ounce of the drug is involved.

"Quite frankly, it ruins a lot of people’s lives because getting a criminal record in this day and age where jobs are tight, it can be a real disqualifier"

Hear Mayor Terry's thinking behind the change in Clarkston's policy and how he feels about the "War on Drugs."