Contributing to the efforts of fellow Georgians fighting overseas in Europe and the Pacific, workers across the state rose to the challenge of producing crucial materials for the war effort. From ordnance plants to plane and shipbuilding factories, Georgians of every background worked together to support the fight.

2 Segments in this Unit 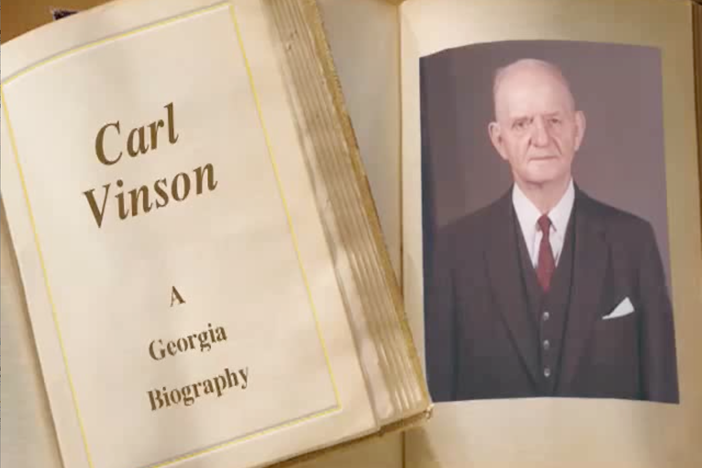 Carl Vinson was sworn into Congress in 1914 at the age of 31 and would serve a record 25 consecutive terms in the U.S. House of Representatives - a total of more than 50 years. A fierce advocate for the military, he was proficient in getting bills through Congress. His insistence that America had to be prepared, even during the Cold War, enabled the armed forces to maintain their status of strength and readiness. 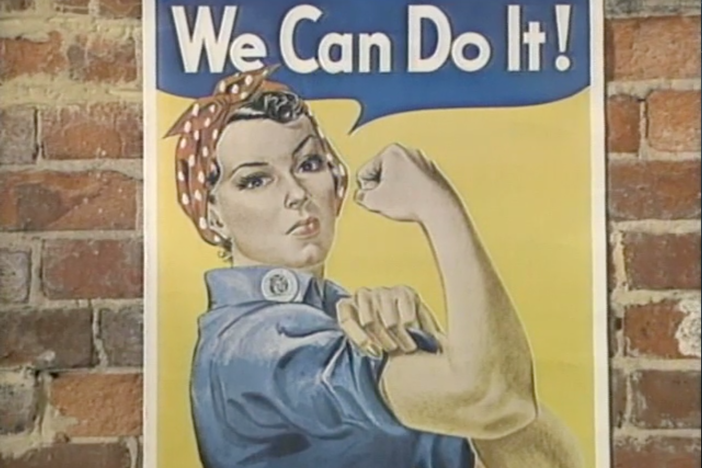 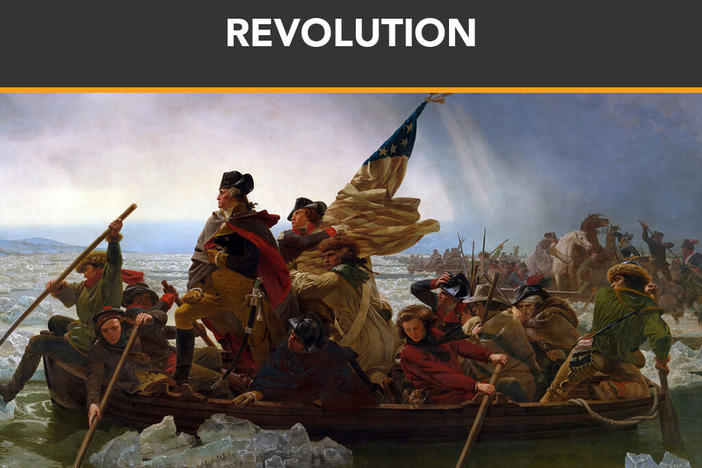 As the last colony to join the rebellion against Great Britain, due in part to its heavy reliance on maritime trade, Georgia’s entry into the American revolution was a complicated affair. Governors were installed and removed, cities fell and were liberated, and the burgeoning backcountry involvement played out more like a civil war than an independence movement.