From Georgia Stories, Change and Conflict
The Immortal 600: Prisoners in Harm's Way

1. Describe the conditions of the boat that transported the six hundred Confederate POWs to Morris Island.

2. Explain the strategy of placing the six hundred Confederate POWs on Morris Island.

3. What kind of conditions should prisoners of war be entitled to? Explain your answer.

1. Go on a virtual tour of a Civil War prison camp using GPB's Andersonville virtual field trip. Reflect on the conditions of the camp and compare it to the Immortal 600's conditions on Morris Island.

wanton: (of a cruel or violent action) deliberate and unprovoked

commodious: (especially of furniture or a building) roomy and comfortable

human shield: a military and political term describing the deliberate placement of non-combatants (not engaged in fighting) in or around combat targets to deter the enemy from attacking these combat targets

stockade: a barrier formed from upright wooden posts or stakes, especially as a defense against attack

1. Describe the conditions of the boat that transported the six hundred Confederate POWs to Morris Island.
Food and water were scarce, men splet four to a bunk, only one toilet was available to the prisoners' use and disease, and illness were rampant among the prisoners. The prisoners remained on the boat with these conditions for 18 days.

3. What kind of conditions should prisoners of war be entitled to? Explain your answer.
Student answers may vary. 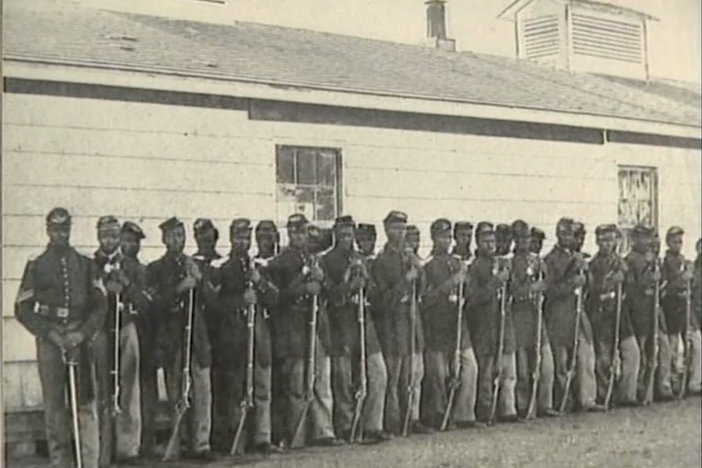 A New Birth of Freedom: Black Soldiers in the Civil War 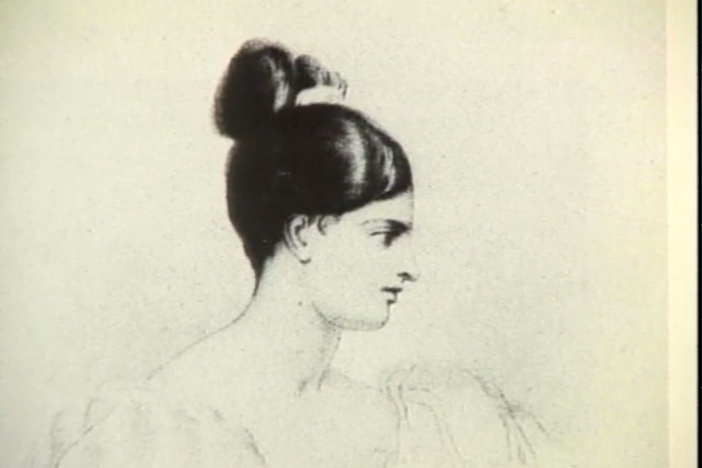 Diary of an Anti-Slavery Plantation Daughter 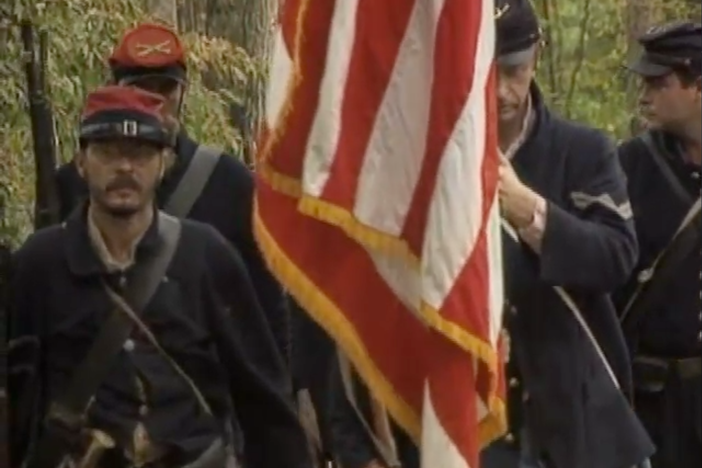 Did Jonesboro Change the Civil War? 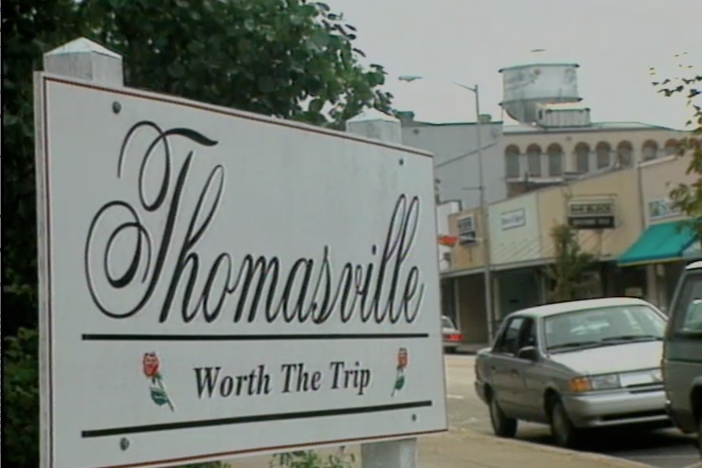 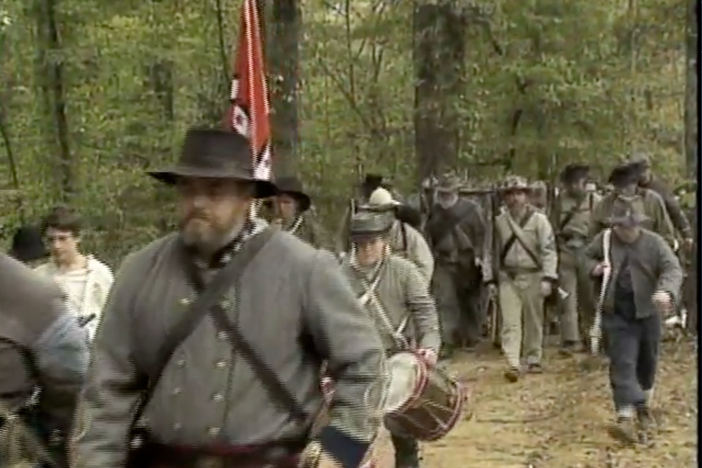 How Much Does a War Cost? 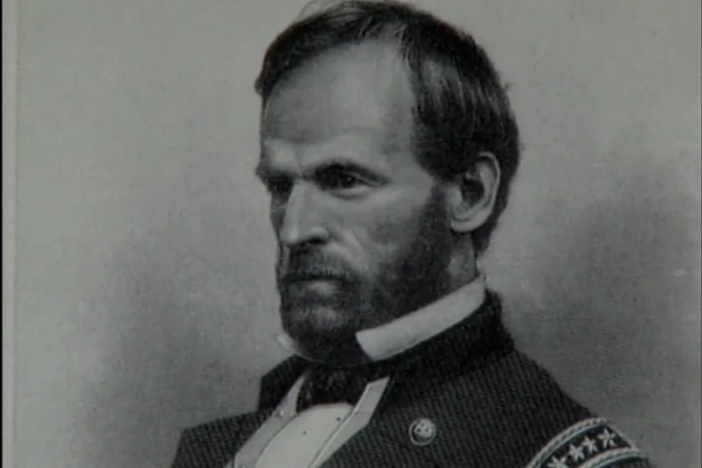 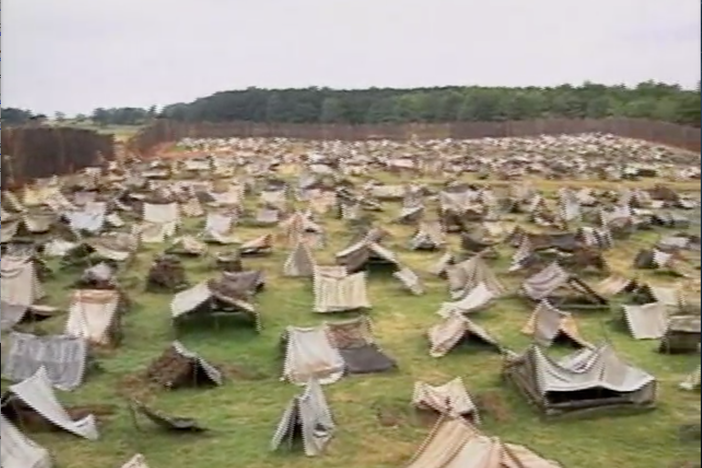 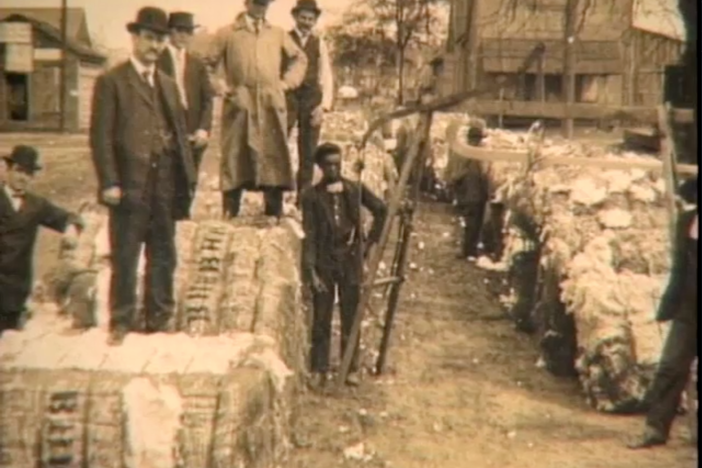 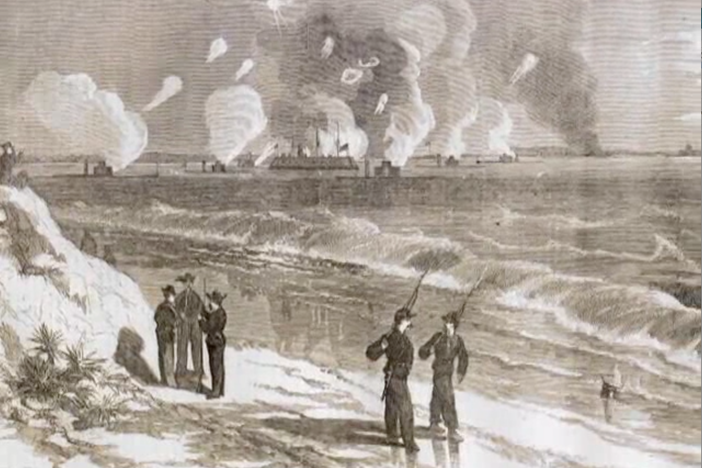 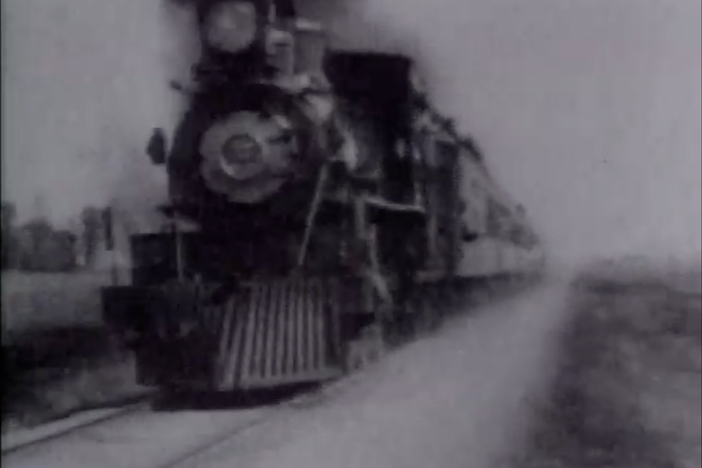 The War Between the States Reimagined as a Railroad War