As Georgia transitioned from colony to state, settlers expanded west into the interior of the southern United States searching for land and freedom. They increasingly came into conflict with groups like the Creek and Cherokee. Eventually conflict led to the forced removal of native groups as Georgia grew into the Antebellum era, expanding a plantation and slave economy and subsequently allying itself with the Confederate States of America. Secession from the Union brought devastating consequences during the Civil War with Georgia’s cities and economy being ravaged by invading armies, leaving behind the ashes of a proud state. 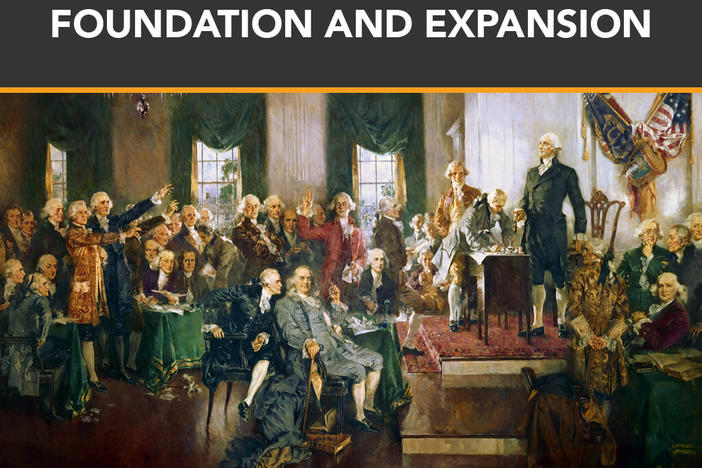 In the years after the American Revolution, Georgia experienced a period of infrastructure building, increased economic growth, and the associated movement of its state capital. As settlers expanded westward seeking opportunity and Native Americans were forcefully compressed into the same limited territories, relationships among these culturally diverse groups became increasingly tense. 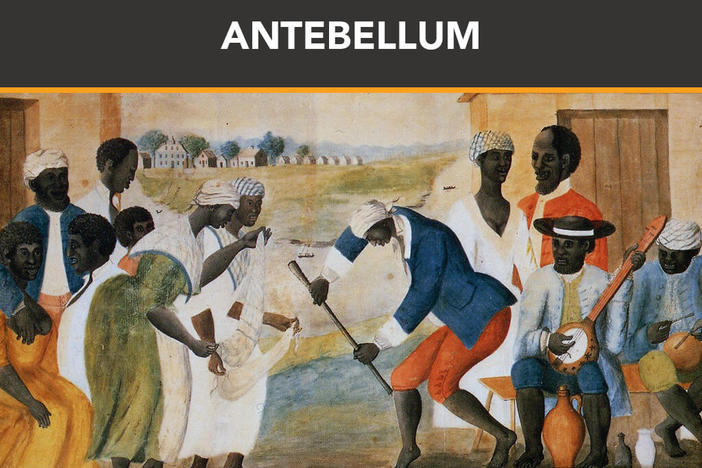 The period encompassing the decades before the Civil War shows two distinctly American societies diverging both economically and ideologically. As the North grew into an industrial powerhouse, it continued to benefit from the South’s primarily agrarian system, built on a foundation of forced labor. These profoundly different cultures and perspectives would eventually clash in the War Between the States. 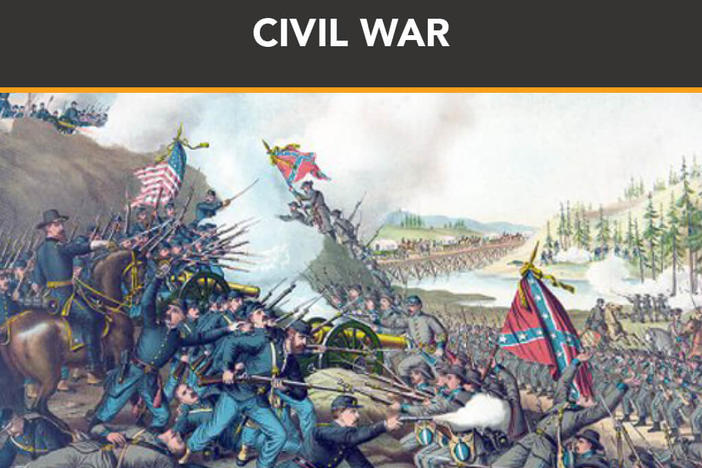 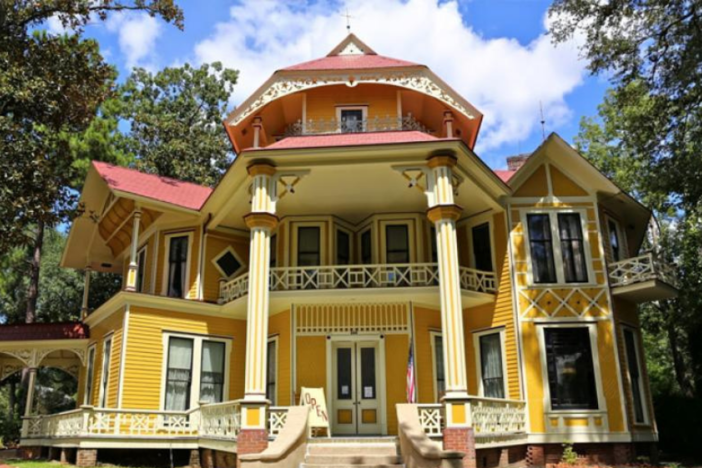 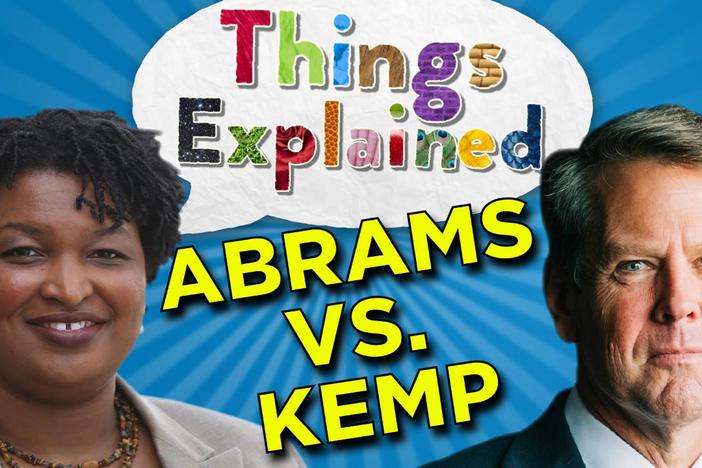 Georgia's gubernatorial election is one of the nation's most-watched races in 2018. In this episode of Things Explained, host Sara Hopkins introduces the two candidates, highlights commonly-used campaign strategies, and discusses why some people think this election may turn Georgia "purple."