Savannah tour guide Ogbanna explains the Underground Railroad and the First African Baptist Church in Savannah, established in 1773. Murry Dorty of the Coastal Heritage Society explains how songs had hidden meanings to help and inspire runaways along the way.

From Georgia Stories, Change and Conflict
A Tour of the Underground Railroad

Savannah tour guide Ogbanna explains the Underground Railroad and the First African Baptist Church in Savannah, established in 1773. Murry Dorty of the Coastal Heritage Society explains how songs had hidden meanings to help and inspire runaways along the way.

Explain the importance of key issues and events that led to the Civil War; include slavery, states' rights, nullification, Compromise of 1850 and the Georgia Platform, the Dred Scott case, Abraham Lincoln's election in 1860, and the debate over secession in Georgia.

1. Why would escaping from slavery be referred to as "stealing yourself"?

2. In order for a slave to escape from a Plantation, what are the dangers he/she would have to avoid?

1. The songs "Steal Away" and "Wade in the Water" are heard in the video. Listen to a full version of these songs or locate copies of the lyrics to find the clues that could help runaway slaves.

2. Draw your own political cartoon that depicts how you feel about slavery. It can be stick people or you may use your own drawing expertise. Make sure that others can tell exactly how you feel about it. Each object should visibly represent something (e.g., Elephant: Republicans; Donkey: Democrats; Uncle Sam or Eagle: United States; etc.).

abolitionist: one who fought to abolish (end) slavery during the time that slavery was legal

contraband (as related to slavery): a slave who escapes to the North

fugitive: a person who is running away; usually refers to people running from the law

Fugitive Slave Law: a law passed by the Federal Government before the Civil War that demanded that runaway slaves be returned to their masters once proof of ownership was furnished

moralist: a person who attempts to impress his or her version of right and wrong upon other people

remorseless: the state of being unapologetic and unashamed of one's own cruelty

trifle: something of little significance or value

Underground Railroad: the network of people and places that, in tandem, allowed slaves to escape to freedom in the North

1. Why would escaping from slavery be referred to as "stealing yourself"?
Because slaves were considered the property of their masters at the time, and not equal human beings with rights, to flee the bondage of slavery could be seen as stealing property. And since a slave was property, they were stealing themselves from their masters.

2. In order for a slave to escape from a Plantation, what are the dangers he/she would have to avoid?
Escaping from the Plantation would involve secrecy among the other slaves (who were not always willing to “cover” for someone trying to escape for fear of beatings by the overseer or owner), hunting dogs (who tracked down runaway slaves and injured or killed the slave), fear of being caught (which was worse than the actual trial of walking through woods and along desolate unknown places), etc. Students need to remember that it was illegal to teach a slave to read, so most of them were illiterate (could not read or write). Signs were posted, such as a lit lantern on a fence post indicated a safe house, which did not require the ability to read. Students should come up with reasonable dangers that would have been faced in the mid-1800s.

The period encompassing the decades before the Civil War shows two distinctly American societies diverging both economically and ideologically. As the North grew into an industrial powerhouse, it continued to benefit from the South’s primarily agrarian system, built on a foundation of forced labor. These profoundly different cultures and perspectives would eventually clash in the War Between the States. 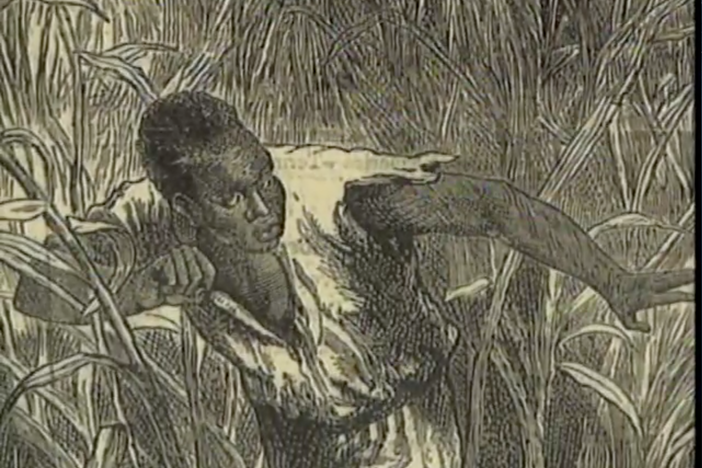 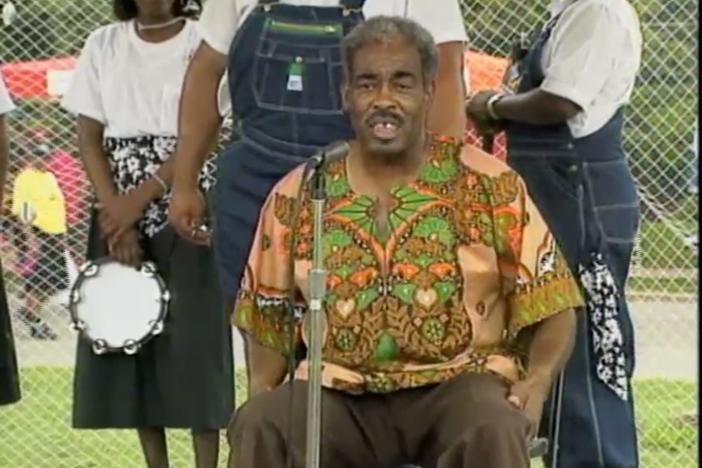 A Trip to Hog Hammock 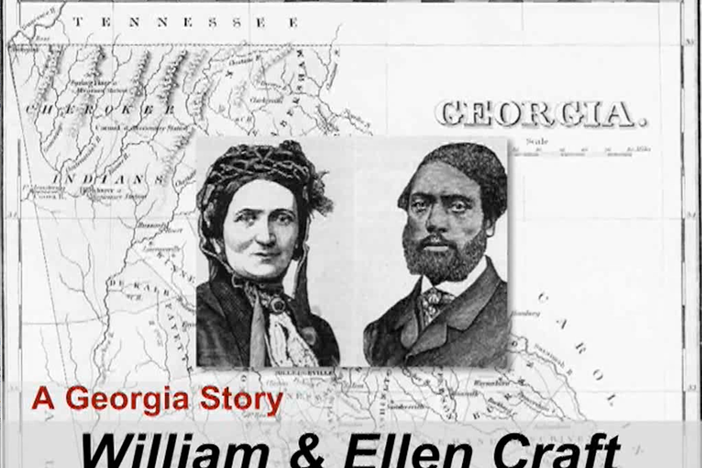 Escaping Slavery: The Story of William and Ellen Craft 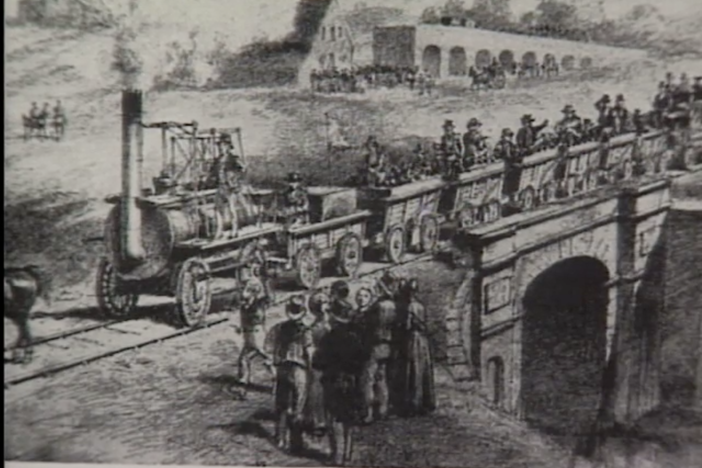 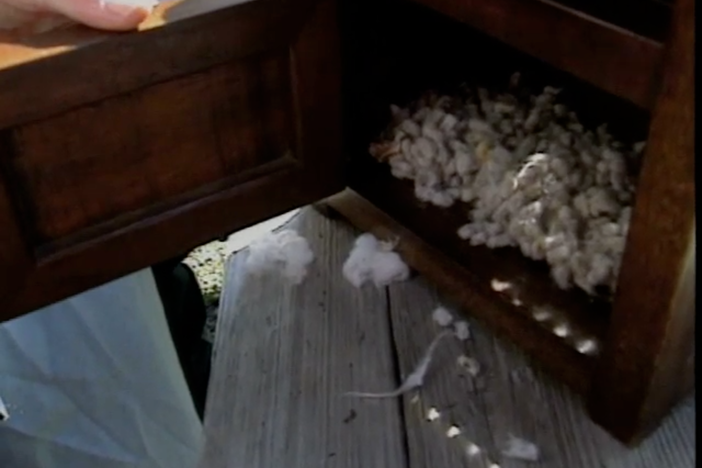 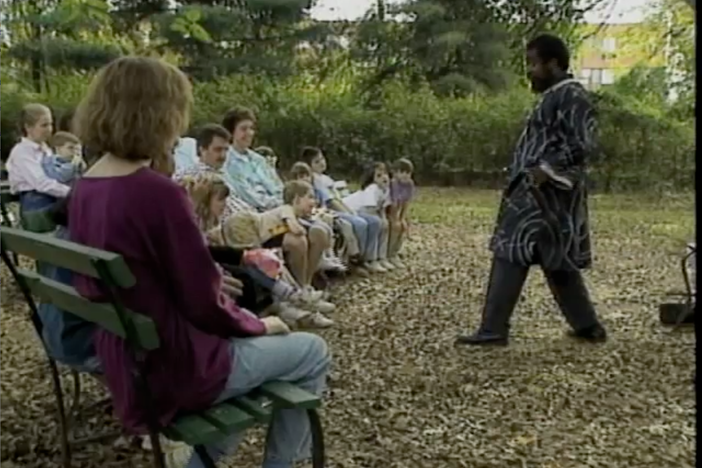 The Roots of Uncle Remus