Frank Moon, a fifth generation gold prospector, local Dahlonega bookstore owner Bill Kinsland, and Dr. Ray Rensi at Dahlonega’s North Georgia College describe how news of the discovery of gold in north Georgia spread as quickly as a lightening strike and prospectors poured in just as fast. The boomtown of Auraria sprung up to accommodate miners, but later mining activities centered in Dahlonega, Georgia.

From Georgia Stories, Change and Conflict
The Golden Hills of Dahlonega

Frank Moon, a fifth generation gold prospector, local Dahlonega bookstore owner Bill Kinsland, and Dr. Ray Rensi at Dahlonega’s North Georgia College describe how news of the discovery of gold in north Georgia spread as quickly as a lightening strike and prospectors poured in just as fast. The boomtown of Auraria sprung up to accommodate miners, but later mining activities centered in Dahlonega, Georgia.

Distinguish among the five geographic regions of Georgia in terms of location, climate, agriculture, and economic contribution.

Analyze how key people (John Ross, John Marshall, and Andrew Jackson) and events (Dahlonega Gold Rush and Worcester v. Georgia) led to the removal of the Cherokees from Georgia known as the Trail of Tears.

1. Explain why the shopkeepers made more money than the gold prospectors.

2. Who actually owned the land on which gold was discovered in Georgia and what problems did this create for them?

3. Why was a Federal Mint established in Dahlonega, Georgia? Why is gold not minted there anymore?

1. Many simultaneous events occurred around the period of the discovery of gold in Georgia. Create a timeline using dates and events in the video and from other resources, listing as many events as possible in order to get a written picture of the time.

2. Play: The Georgia Land Lottery
Conduct a land lottery, as it would have been conducted in Georgia following the discovery of gold. Parts: Three land officials – those who select qualified white men to own the land; white men who want to own land (at least 3); drawer – the man who draws from the “barrel” to select land owners; Cherokee Indians – men and women who stand around the outside of the whites to watch their land being taken away from them. Make facsimiles of land plats – those with gold (small acreage) and those without gold, but good farm land (large acreage). Make facsimiles of land deeds (can be found on the web at the Carl Vinson Institute of Government site. http://www.cviog.uga.edu/Projects/gainfo/)
-You can either write the script for the play or have the students write their own dialog for the play. This can also be ad-libbed. The scenario: It is Saturday afternoon at the courthouse in Dahlonega, GA. A crowd has gathered around the outside. Inside there is a table behind which three officials sit with lists of hopeful landowners in front of them. Other hopefuls come in and sign their names on the lists. The officials will ask them questions about what they want to do with the land, how big their family is, how much experience they've had in farming and/or mining, and what their income is (will determine what they pay for the deed). (You might want to have someone play the part of someone who is considered a criminal or who has had trouble with the sheriff. He would be rejected as a prospective landowner.) When the lists are complete, the land plats are put into the barrel. The first name on the list is called out, the drawer draws the land plat, the person whose name is called comes up and claims his land. He pays a fee according to his ability to pay – about $5. This happens at least three times – or more if you have enough students – and the lottery is closed after all the plats are drawn. (The plats in the barrel are the only ones available at that time. There were lotteries every few months as more land became available.) You might want to have the Cherokees talk among themselves about their feelings of being evicted from land they considered had been allotted to them by the state of Georgia.

A class discussion should be conducted as a debriefing session after the play.

You might also have students write an opinion paper – one page – about the events surrounding the land lottery.

After the opinion papers are written, students might want to set up a debate using their papers as sources.

Make sure they understand both sides of the issue, considering the fact that the state of Georgia wanted to get the western part of the state occupied and settled as protection from the Indians and as a tax (revenue) producer.

panning: separation of gold or other precious minerals from gravel by washing in a pan

squatters: those who settle on land without having any right or title to it

vagabonds: people who wander from place to place, having no permanent home nor any visible means of support

1. Explain why the shopkeepers made more money than the gold prospectors.
The miners would pan for gold and come to town to buy food and mining supplies. They could use the gold dust to purchase these necessities. There was not a lot of gold to be found along the streams in this area, so the shopkeepers would accumulate more gold than the individual miners. In this way, they made more money just providing goods and services than the miners did doing all the work panning for gold.

2. Who actually owned the land on which gold was discovered in Georgia and what problems did this create for them?
The Cherokee Indians actually owned this land. Because gold was considered valuable, suddenly the Cherokees’ land became more valuable to the white man. Settlers and miners wanted to own this land. In 1832, a Georgia land lottery parceled off the Cherokee land and evicted Cherokees from their own land. A Georgia law stated that the only ones who could own land were white men. The Cherokees in the area were expelled and became beggars and vagabonds in their own territory.

3. Why was a Federal Mint established in Dahlonega, Georgia? Why is gold not minted there anymore?
Miners wanted a way to turn their gold dust into gold coins. Transporting the gold dust to other mint locations was dangerous in those days. The demand to have a mint nearby made this possible. The mint turned out coins until soon after the California gold rush. When the miners left, the amount of gold dust dwindled. Therefore, the mint was not practical, and the government closed it.

In the years after the American Revolution, Georgia experienced a period of infrastructure building, increased economic growth, and the associated movement of its state capital. As settlers expanded westward seeking opportunity and Native Americans were forcefully compressed into the same limited territories, relationships among these culturally diverse groups became increasingly tense. 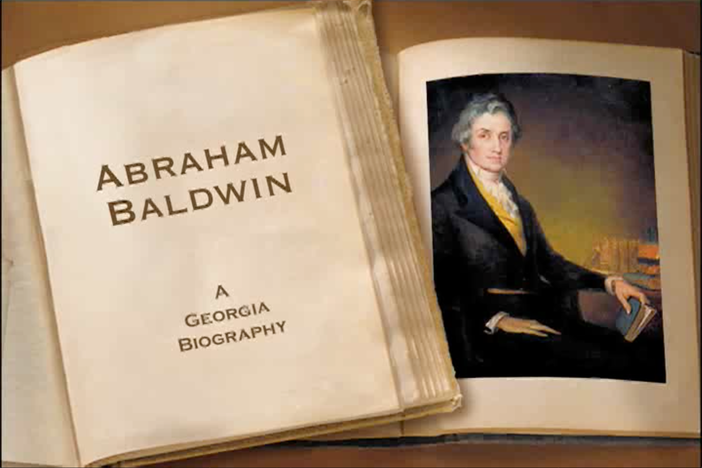 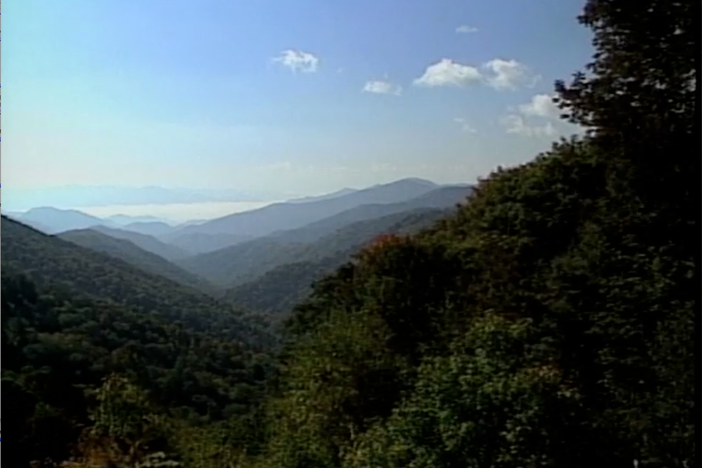 Anatomy of a Land Grab 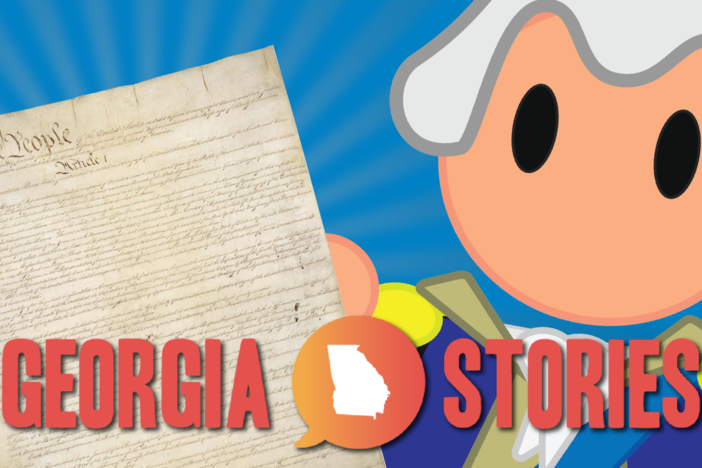 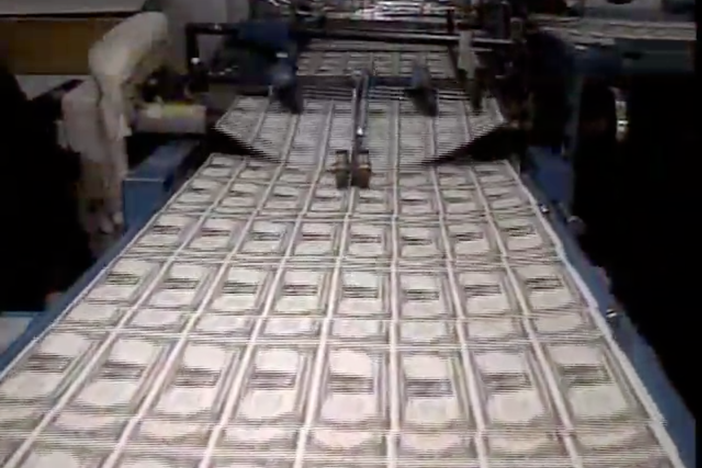 How Much Money Is a Gold Coin Worth? 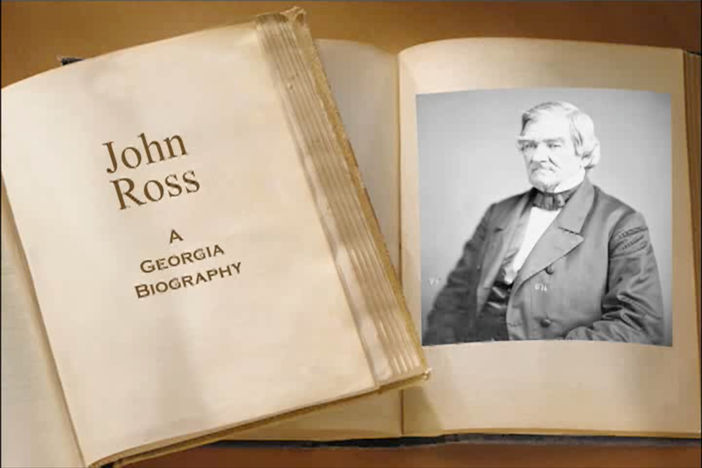 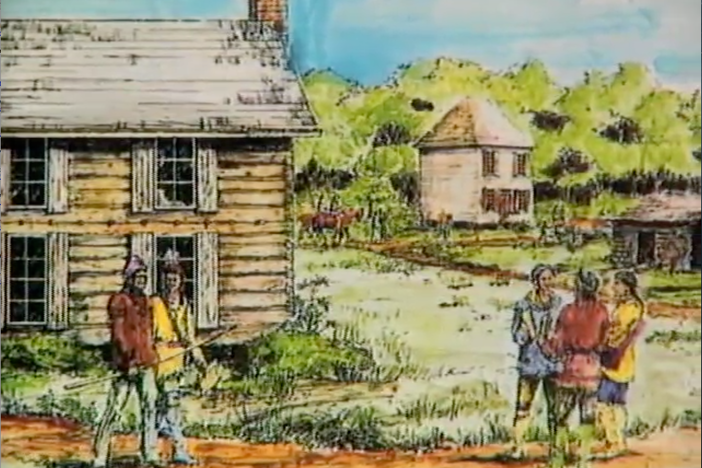 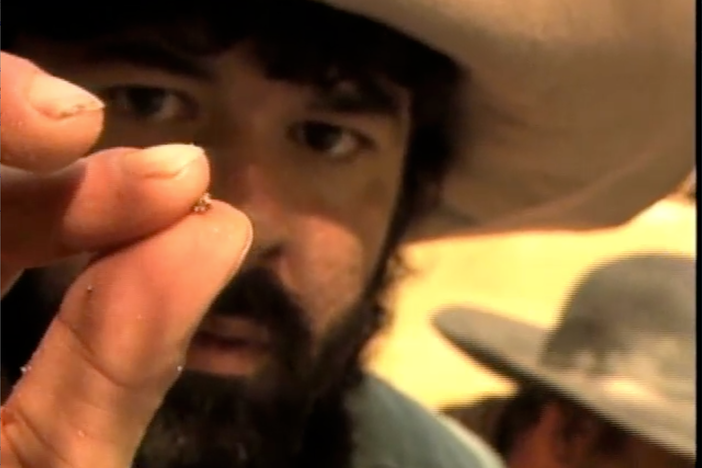 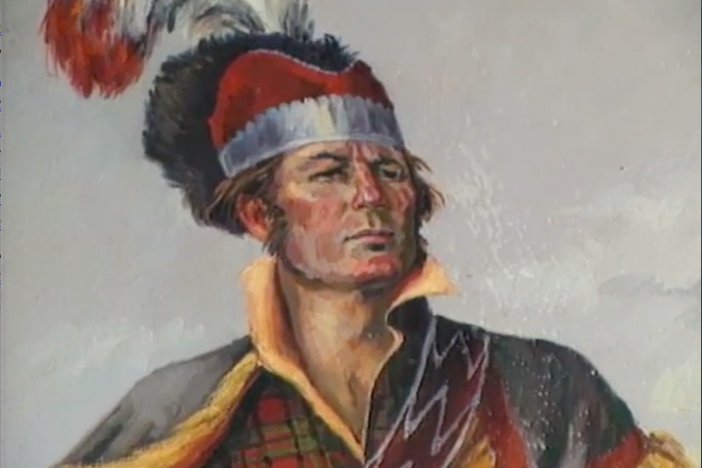 The Rise and Fall of Chief William McIntosh 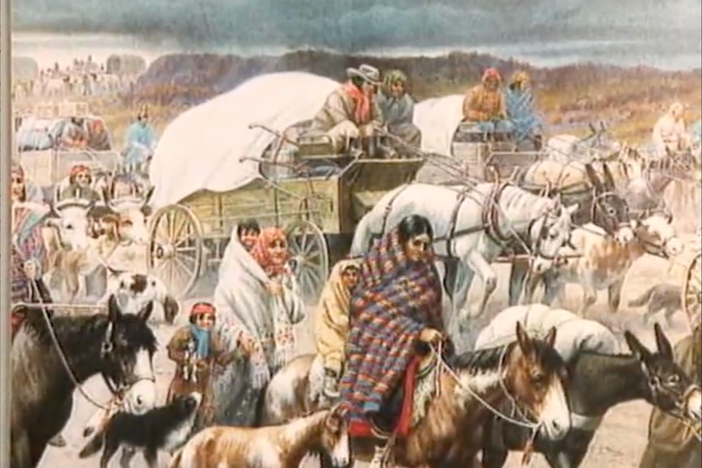 Tragedy in Georgia: The Trail of Tears