Although the United States economy leans toward a market economy, the government plays a significant role. The most obvious way the government is involved in the U.S. economy is providing public goods and services like education, military protection, national parks and federal highways. These goods and services are paid for with tax revenue, which introduces a second role of government – redistribution of income.

One significant way the government redistributes income is through entitlement programs and unemployment. Taxes are collected from individuals and businesses (with income taxes being the largest source of funds), and that money is paid to other people in the economy who may not be working (unemployment) or are retired (Social Security). People often have strong opinions about how much assistance the government should offer and to whom, so this role creates controversy.

The government also serves an important role in protecting private property – which is critical for markets to function properly. That means that other people don’t have a right to live in your house or use your invention, and you can seek legal help if they try. When markets fail to function properly, the government sometimes steps into a market to resolve a market failure by limiting the power of a monopoly or to address negative side effects for third parties, like pollution. The government may also affect markets through regulations that impact the way producers make goods and services.

There is broad public support for things like making sure food is produced safely (a regulation), educating children (a public service), or allowing artists to own their work (protecting property). Should restaurants be forced to use organic ingredients, though? Should local, state, or federal governments – or no one – say what school curriculum should be? Should a company be allowed to trademark or copyright a sequence of DNA? These kinds of questions show the issues with trying to figure out how much government should be involved.

Since its inception, the role of government in the U.S. economy has tended to increase instead of decrease. It is hard to remove public goods and services or programs like Social Security once they are created because people rely on them. As much as they may not like regulations, businesses dislike flip-flopping and uncertainty even more, so many regulations stick around even after they have served their original purpose.

The industrial revolution, New Deal, World War II, War on Poverty and responses to recessions in 2008 and 2020 all greatly expanded the role government plays in the U.S. economy. In addition, that role has grown increasingly complex. With new technologies like digital currencies, there are questions about how much a government can regulate and control digital transactions across the world and how much it can enforce things like property rights on computer codes that are not physically “owned.” As more people choose to work through the “gig” economy there are questions about how to enforce things like minimum wage and how much the government should interfere in these situations. As technology evolves, it stands to reason there will be additional issues related to the government’s role in the economy. Understanding the basic roles the government plays in the economy can help to clarify arguments for these pending debates.

Describe the roles of government in the United States economy. 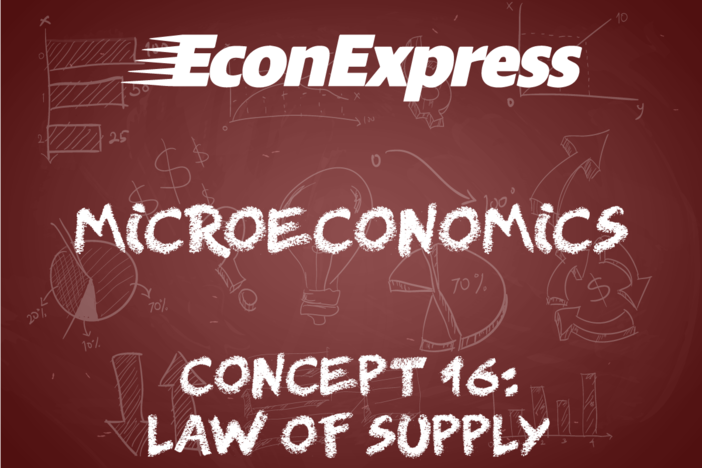 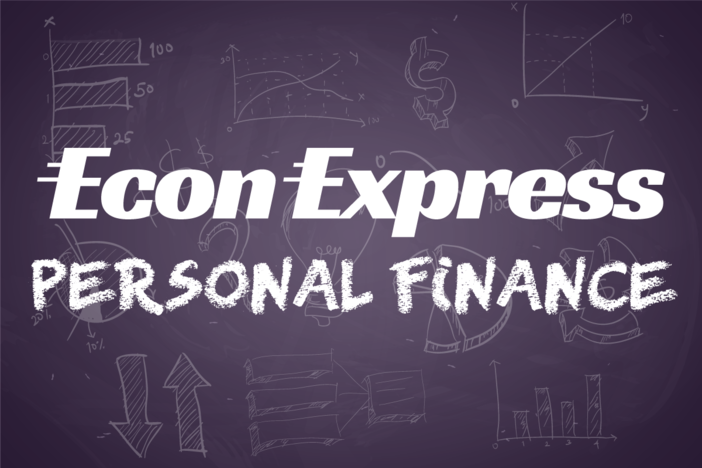 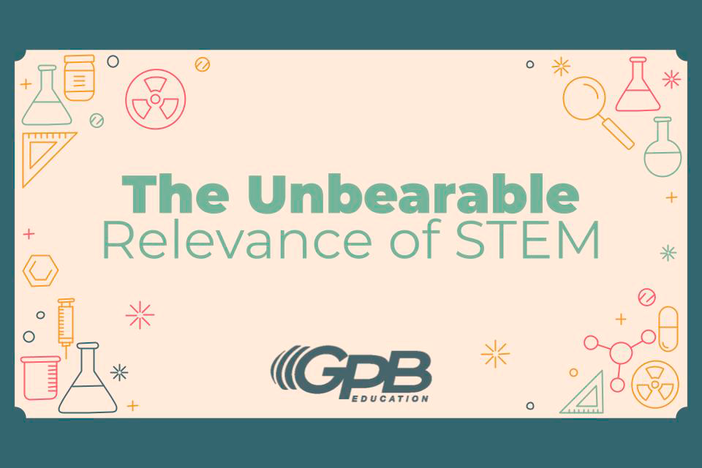