Overview: Why does the United States import so many clothes and shoes? Why do some countries seem to be associated with one product, like oil, so much? The answers to these questions, and more, can be found in this lesson.

In general, when there is free trade and nations produce and export goods and services for which they have comparative advantage, the global economy is better off.

Comparative Advantage, in contrast, looks at the opportunity cost a nation (or individual) experiences when producing a good. When one item is produced, something else is given up – but how much? For example, if a nation produces only pickup trucks and pineapples, comparative advantage depends on how many pickup trucks are given up to produce a unit of pineapples, and vice versa. Comparative advantage helps us determine whether it is beneficial for two nations or individuals to specialize and trade.

Comparative advantage is often demonstrated through a simplistic model using two nations producing just two goods. Essentially, the nation with the lower opportunity cost to produce a good should specialize in producing only that good rather than trying to produce some combination both goods. The other nation should then specialize in the good for which they have comparative advantage, and the two nations should trade. Each nation will export the good in which they have comparative advantage and will import the other good. See the Advanced section for more on this model.

Comparative advantage requires that each nation specialize in one good and trade for the other. The principle of comparative advantage implies that countries should produce the goods they can make at a lower opportunity cost than other countries. Without trade, a country would be left with only the goods and services they produce. When countries specialize and trade, they have the potential to end up with a combined quantity of goods that exceeds what they would be capable of producing on their own.

Comparative Advantage problems come in two formats: output and input problems. Output problems are more common and refer to a problem where resources are held constant, and the quantity of the good or service produced is variable. The output is expressed in the amount of the finished good that is produced.

Output problem example: With one acre of land, Nations A and B can produce pounds of rice or corn in the quantities below. These numbers represent maximums, like the endpoints of a production possibilities curve (Concept 14). Nation A can produce 100 pounds of rice OR 80 pounds of corn – not both at the same time. They must choose.

As mentioned above, comparative advantage requires specialization and trade for both countries to reap the benefits. Not just any trade will do, however. Countries need to trade at certain terms to make sure they are better off trading for something than making it themselves. Unsuitable Terms of Trade for either country defeats the purpose of trading.

Explain why individuals, businesses, and governments trade goods and services.

Define and distinguish between absolute advantage and comparative advantage.

Explain that most trade takes place because of comparative advantage in the production of a good or service. 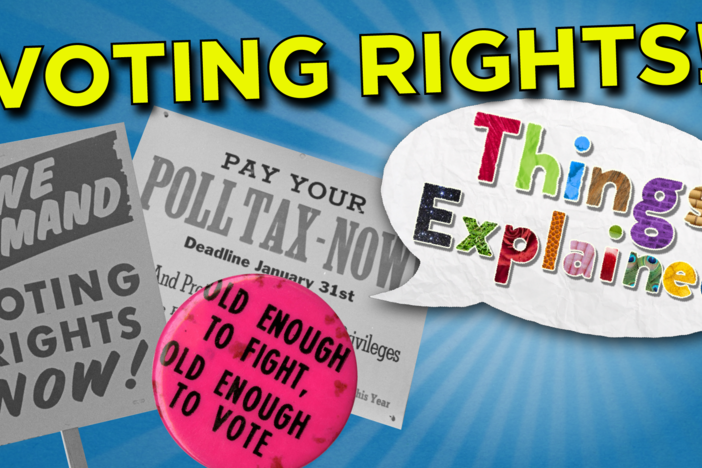 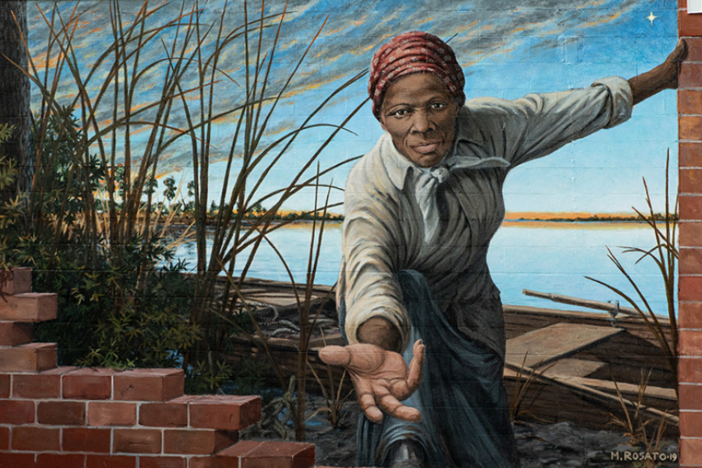