This segment explores limiting reactants as we watch the students perform a lab with s'mores.

This segment explores limiting reactants as we watch the students perform a lab with s'mores. 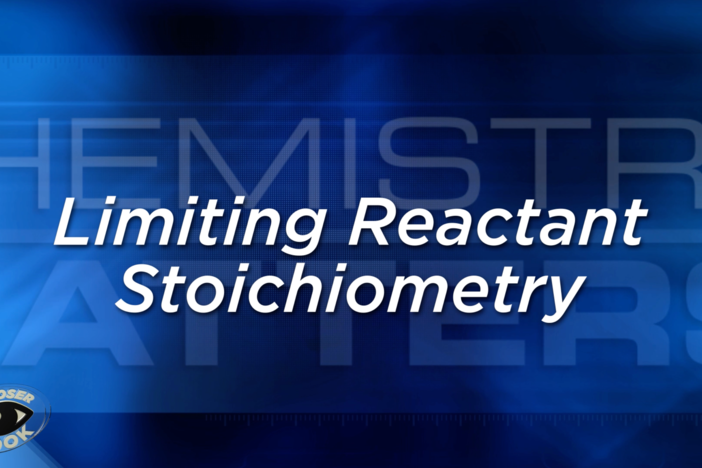 Use mathematics and computational thinking to balance chemical reactions (i.e., synthesis, decomposition, single replacement, double replacement, and combustion) and construct an explanation for the outcome of a simple chemical reaction based on the outermost electron states of atoms, trends in the periodic table, and knowledge of the patterns of chemical properties.

Plan and carry out an investigation to determine that a new chemical has been formed by identifying indicators of a chemical reaction (e.g., precipitate formation, gas evolution, color change, water production, and changes in energy to the system).

Plan and carry out an investigation to demonstrate the conceptual principle of limiting reactants. 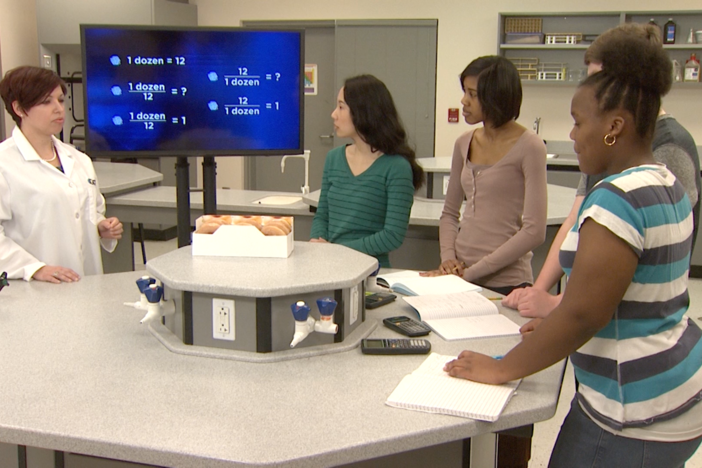 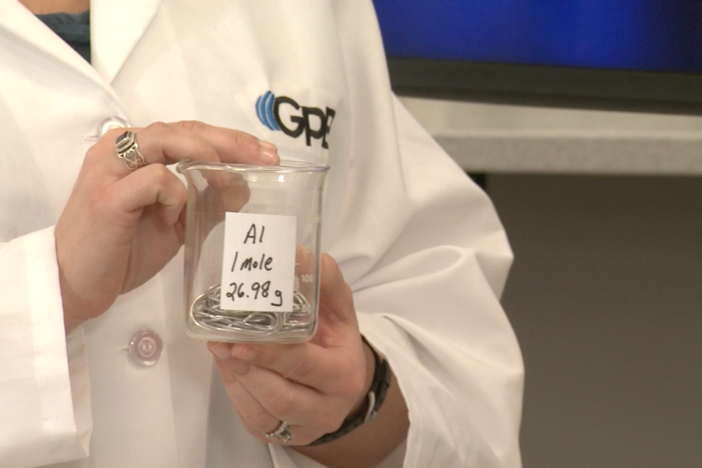 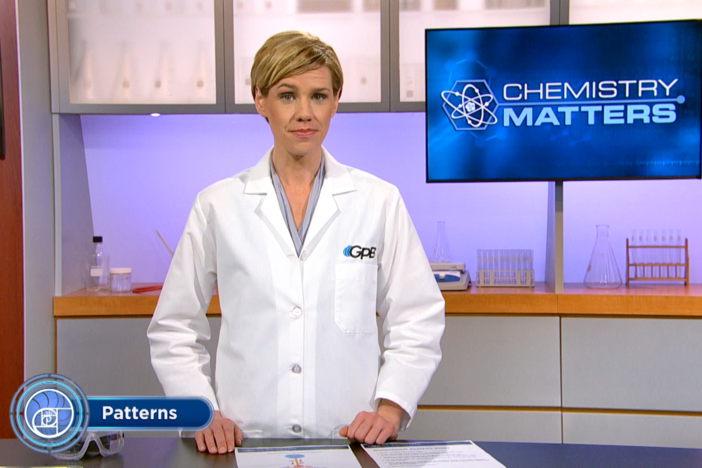 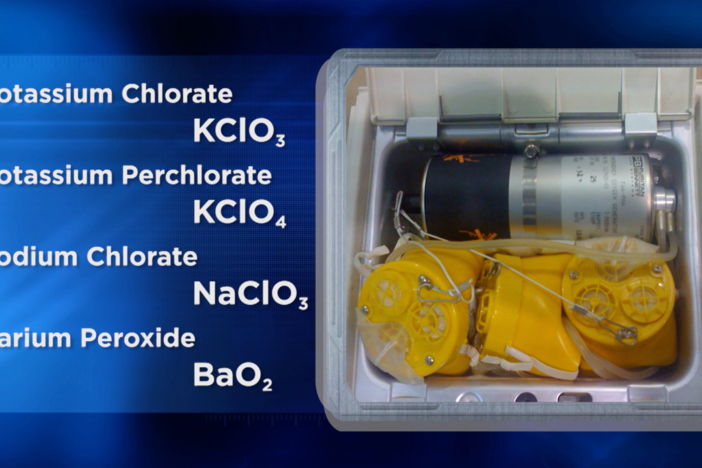 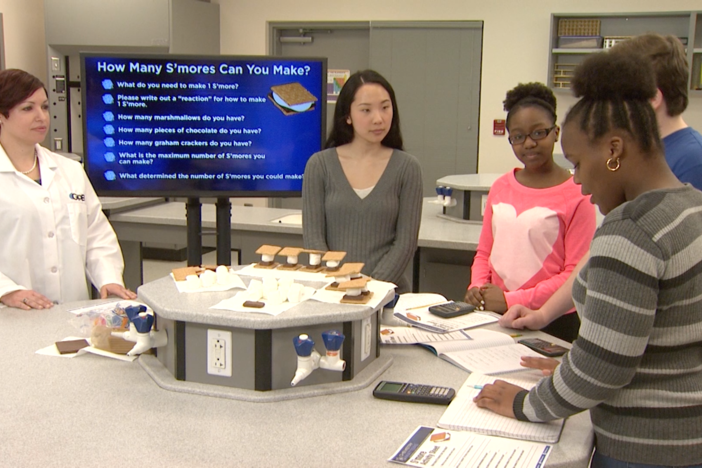 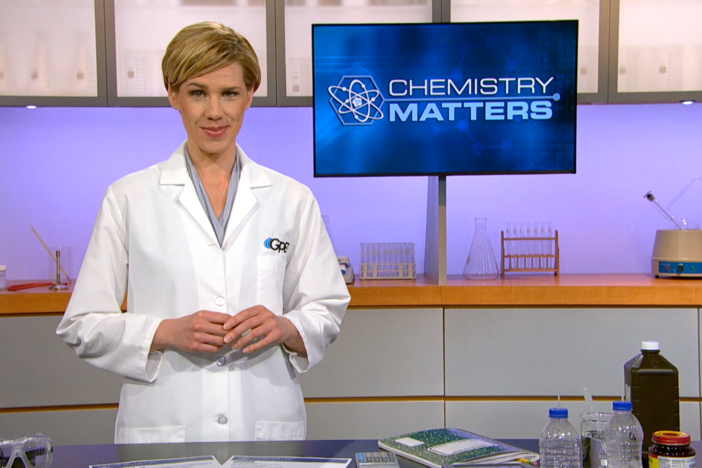 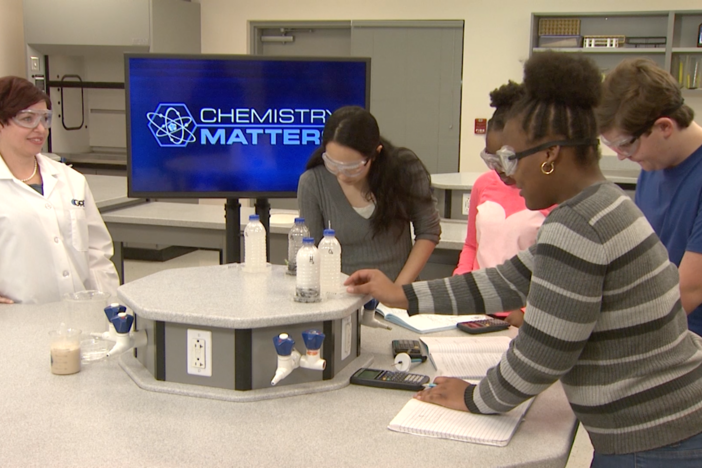