For more than a dozen years, The Morris Museum of Art's Southern Soul & Song Concert Series has featured icons and rising stars in bluegrass, country, americana, gospel, roots, and jazz--everyone from Doc Watson and Pam Tillis to The Fairfield Four and the Preservation Hall Jazz Band.

For the last three years, GPB Augusta has been granted the unique opportunity to record the concerts, using microphones placed in orchestra level seats at Augusta's Historic Imperial Theatre. The result is a concert experience unlike most live recordings. You are literally hearing it just as though you were enjoying the shows from the best seats in the house.

Using the recordings, we’ve compiled a 1-hour radio special featuring performances by three of the artists from the 2016-2017 season:

Hot Rize – A band that first appeared on stage together in 1978, this Colorado-based quartet was the International Bluegrass Music Associations very first Entertainer of the Year.  During their lengthy career, they’ve collected a Grammy, a 4-Star album review in Rolling Stone, and a legion of multi-generational fans.

Sierra Hull – Now in her mid-20’s Sierra Hull stepped into the spotlight at age 11, when Multi-Grammy Award Winner Alison Krauss called her to The Grand Ole Opry stage. She is unrivaled in her mastery of the mandolin, and her songwriting, as reflected in her current album, “Weighted Mind” is not far behind. 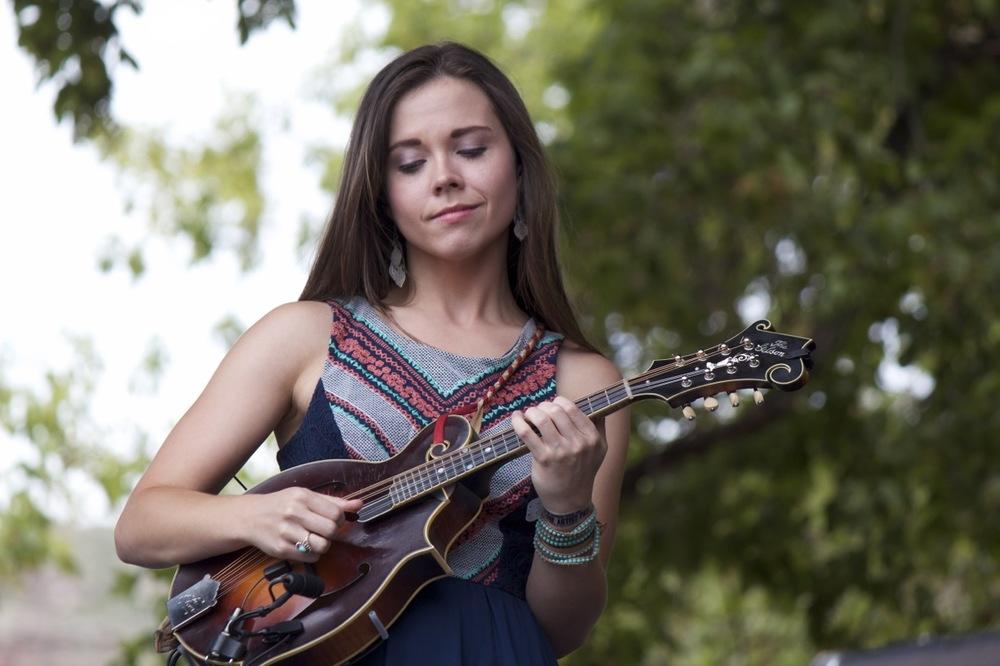 The Travelin’ McCourys –As the sons of bluegrass legend Del McCoury, Ronnie McCoury (mandolin), Rob McCoury (banjo) and the other three band members are loved and respected by the bluegrass faithful.  But the band also combines their sound with others to make something fresh and rejuvenating. Their tight rhythm, soulful material, and the confidence that comes with more than 20 years in the business makes them equally at home in other genres. 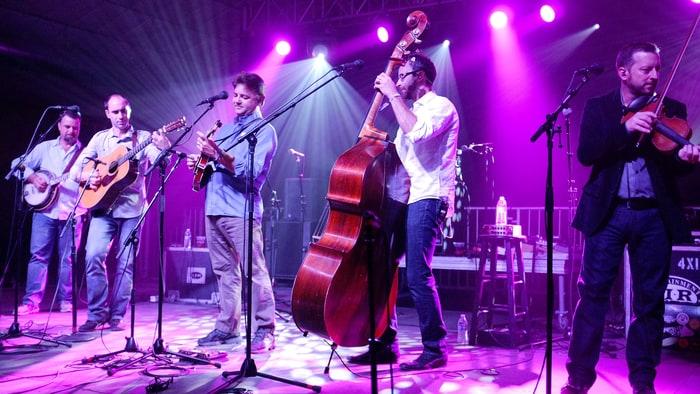 This 1-hour radio special was written, recorded, edited, and produced by Baker Rouseau, a student at Augusta’s Davidson Fine Arts Magnet School, and The Jessye Norman School of The Arts, where much of the program was produced.