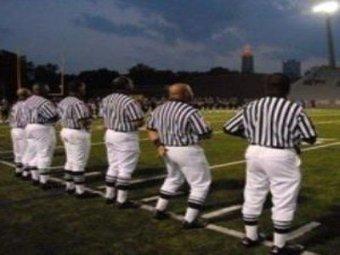 Tonight Ringgold faces Heritage in a match-up that means a great deal to the community as Ringgold recovers from tornado damage with assistance from Heritage. Tim James, head coach of Heritage High School, looks at the rivalry as a healthy one. “I think (the recovery) has pulled us together as a community,” said James earlier this week. For all of the feel-good vibes that will be felt before the game, the game itself could end up serving as a playoff elimination game.
“What they did for us, we’re very grateful,” said Ringgold head coach Robert Akins. “But when it comes to Friday night, it’s a competition.” Ringgold enters the game 3-1 and coming off of a loss so the Tigers will be motivated even more so, if that is possible.
Heritage meanwhile is 4-0 but is still seeking its first-ever win over Ringgold. The Generals missed the playoffs by a whisker last year with a 5-5 record, but three losses were by six points or less. James has a strong offensive line led by seniors Justin Adekoya and Luke Sims who pave the way for running back Ethan Thompson and his 109 yards per game. Jake Sampson and Cody Sherlin have also hooked up for a high rate of success through the air. Heritage is seeking its first victory of the season against a team with at least one win to its credit and its first victory in this series. Heritage never beaten Ringgold in a varsity game and senior Brandon Giaccone called this “the biggest game we’ve ever had.”

END_OF_DOCUMENT_TOKEN_TO_BE_REPLACED 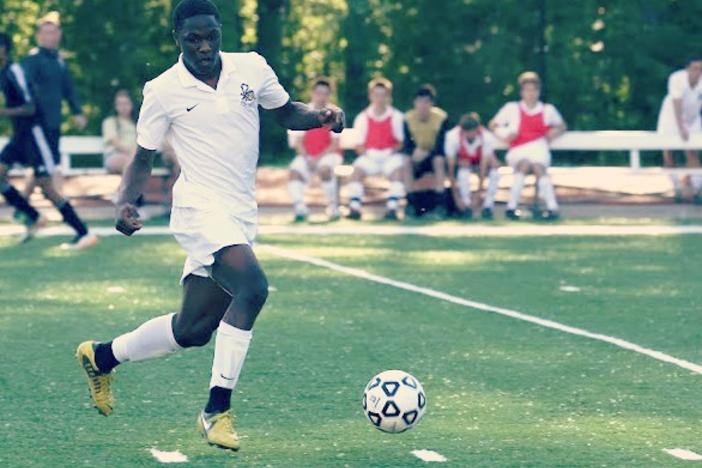 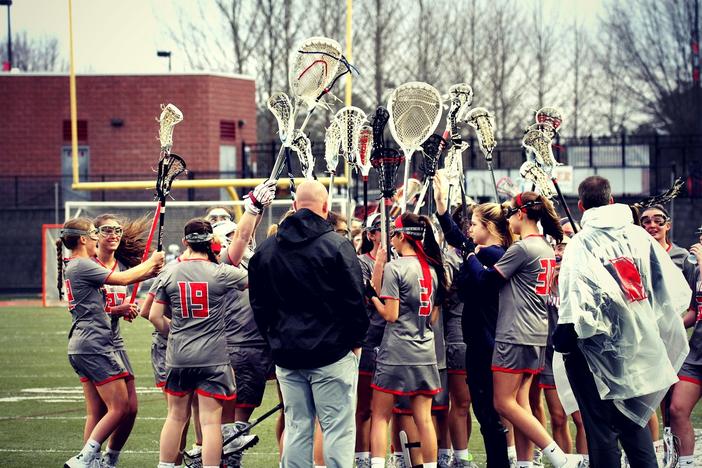 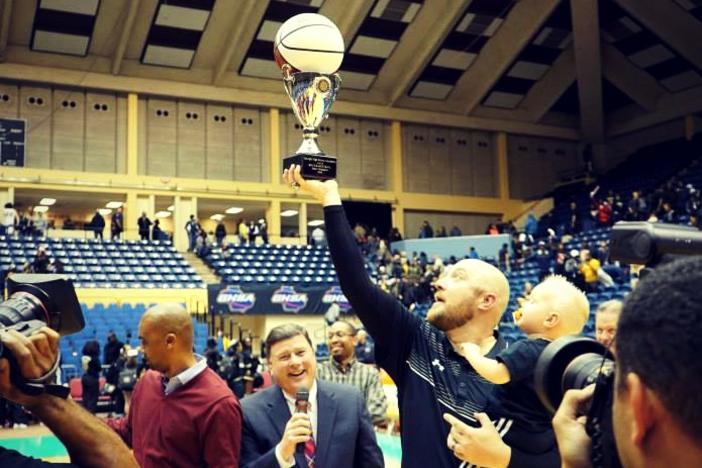