What Makes A Vidalia Onion? 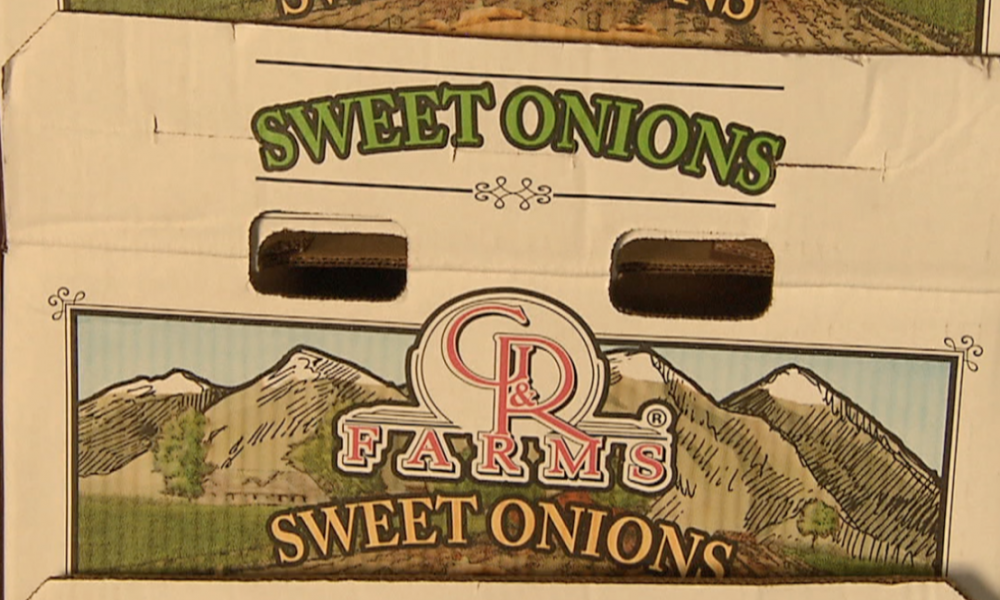 A big week lies ahead for Georgia’s southern farmland and its growers as one of the state’s signature edible delights makes its annual spring debut in grocery stores and farmers markets across the country. No, we’re not talking about the peanut or the peach, but the sweet yet savory Vidalia onion.

Grown in 20 precisely-defined South Georgia counties, the designated growing region marks the only land in the world suitable for growing the famous sweet onion brand.

Georgia law and the United States Code of Federal Regulations mandate that area due to the uniquely low presence of sulfur in the soil and surface water of those specified areas. Growers must be licensed in an effort to ensure the authenticity of the product, one that means big bucks to the state with an annual farm gate value of over $120 million dollars.

How is that trademark quality monitored? The Georgia Department of Agriculture works closely with the University of Georgia College of Agriculture and Environmental Science to review and approve the various varieties of the Vidalia onion. The tandem conducts panels to confirm that taste matches expectations.

“After this year, we will have four years worth of taste panel data that test for the metal content, aftertaste and hot nature. You want it to be sweet. You cannot have a hot Vidalia onion that goes against the name.” said Commissioner of Agriculture Gary Black.

Ensuring that the onion makes its way to consumer kitchens with a taste that’s up to par, growers must be sure to pick the crop only once it has fully matured. Ironically, when the plant looks the prettiest, it is not fully developed.

“When the tops stand firm, there’s a tremendous amount of life in the stem. But when they’re browned a little bit on the tops, the onions are really beginning to grow so they’re sucking the nutrients out of the top of the quills,” said Walt Dasher, owner of G&R Farms in Glennville, Georgia.

According to Dasher, when at least fifty percent of the tops of the plant are collapsed, the onions are ready to pick.

Although onions can look very similar to the typical consumer, you don’t need to be an expert to pick out a Vidalia.

“You can tell strictly by its shape. All of the Vidalias are of the Granex variety. The X in Granex means flat. The flatter the onion, typically the sweeter it is. On the other hand, the deeper the onion, the hotter it is,” said Dasher.

When it comes to enjoying Georgia’s official state vegetable, the experts seem to agree that the Vidalia is best served on its own, cored out with a little spice and everything nice.

What’s your favorite way to cook a Vidalia onion? If you’ve never tried the sweet onions, or you’re looking to try a new dish, try out these three recipes from PBS Food.

Or try this Vidalia onion panzanella.

Of course, one of the best ways to eat a Vidalia onion is simply just roasted.