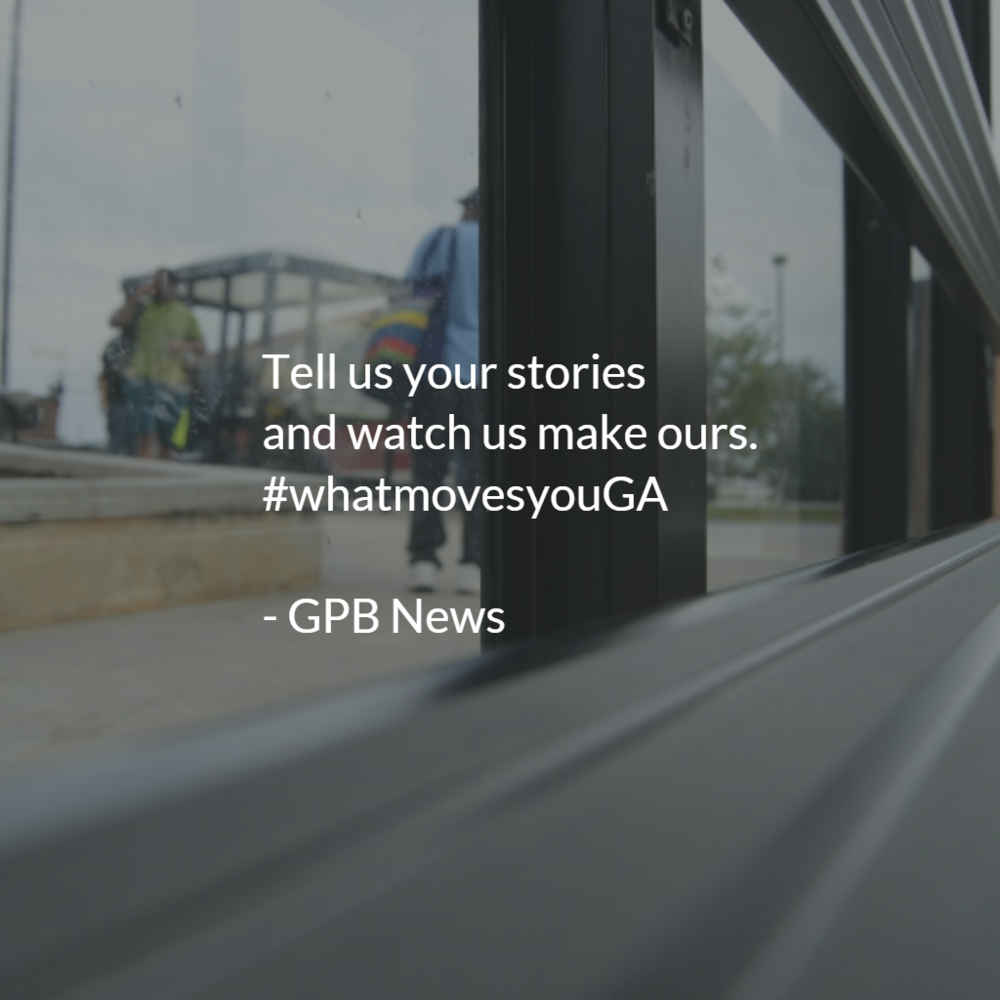 (This story also appears on Medium).

No, not because it’s pumpkin spice season, but because we’re getting started on a new series looking at the transportation issues that affect Georgians across the state. We’re calling it GPB News Presents: What Moves You, Georgia.

The series will be the first of our GPB News Presents productions and will debut on October 19 on GPB Radio and GPB.org. And we want to give you a preview.

We’ll start with the history of MARTA and the state of public transit in one of the suburban counties whose voters rejected the system in the 1970’s. We’ll look at how socioeconomic issues are impacting pedestrian safety in Macon, at Atlanta’s burgeoning bike culture, and at the economics of the Port of Savannah. And we’ll end by peering into the future and how technology will transform transportation as we know it.

But we’re starting with you. We want to know your craziest transportation stories: what’s the most interesting thing that’s ever happened to you during your commute? Send us your answers on social media with the hashtag #whatmovesyouGA. We may get in touch with you to use your story in our series!

We also want to let you in on our reporting process. Follow #whatmovesyouGA to keep up with me the rest of the GPB News team as we put our stories together. You can also keep up with us on Twitter and Facebook. And check in on our News Muse blog for more behind the scenes goodies.

And don’t forget to tune into Georgia Public Broadcasting to catch GPB News Presents: What Moves You, Georgia starting October 19. Because, Georgia, we know what moves us, but what moves you?