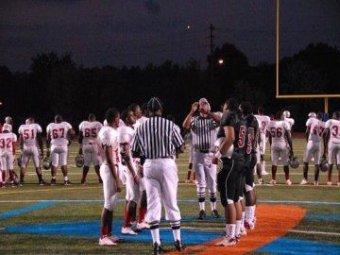 It is time once again for “The Game” in middle Georgia. Warner Robins and Northside will renew their epic rivalry tonight with the two sides competing not just for region supremacy and state rankings, but most importantly for city bragging rights. The two neighbors, separated by just five miles, will get together for the 54th time. Though trailing the series 33-20 all time, Northside has won five of six and eight of 10. However, Warner Robins’ 21-20 win in 2009 remains one of the greatest upsets in the history of the rivalry. Tonight’s game is one of the most highly anticipated in recent memory, with host Warner Robins coming in 3-1 and with a win over Class AAAAA power Colquitt County to their credit earlier this month. No. 4 Northside is undefeated, but that has not been out of the ordinary in recent years. The Eagles won last year’s clash 28-7. … Class AA No. 4 Jefferson will receive a challenge from Region 8S-AA rival North Oconee tonight. Both teams enter the game undefeated. The young Titans program has played Jefferson regularly throughout their short history and has just one win in five meetings. That victory came last year a 35-22 affair. North Oconee finished second in the division at 5-1 while Jefferson sank to 3-3. The winner of this year’s game will challenge 2010 champion Elbert County for division supremacy. … In South Georgia, Thomasville takes on Brooks County in a crucial Region 1-AA contest. Both teams come in 1-0 in the region and each plans to use this game as a springboard to a region title. Brooks County is 4-1 overall with the lone loss to Valdosta, while the Bulldogs enter 3-2 with losses to No. 7 Lovett and Class AAAA power Thomas County Central.

END_OF_DOCUMENT_TOKEN_TO_BE_REPLACED 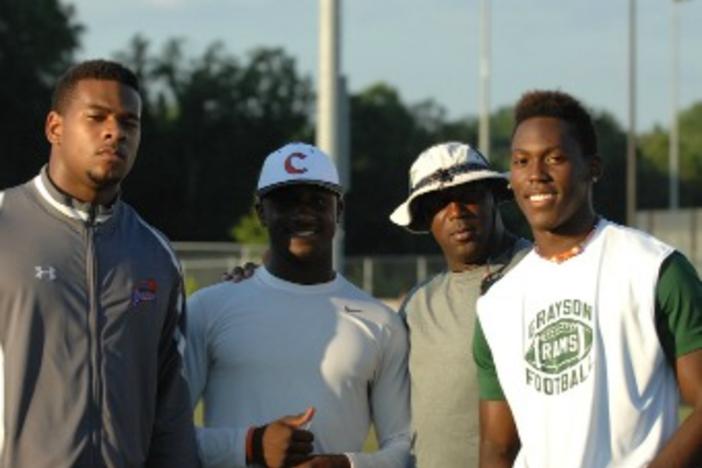 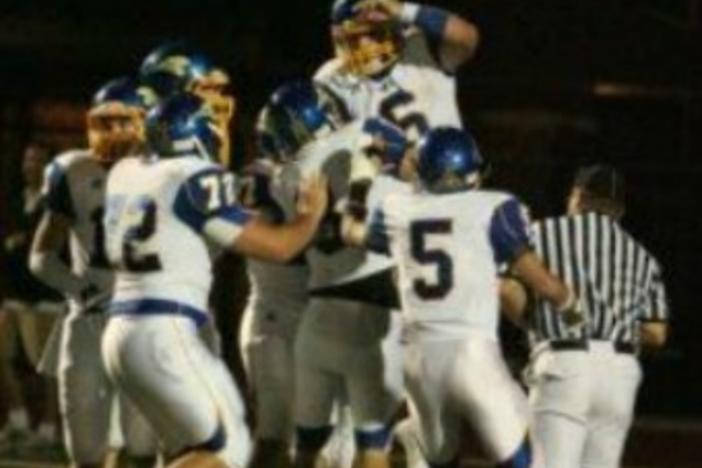 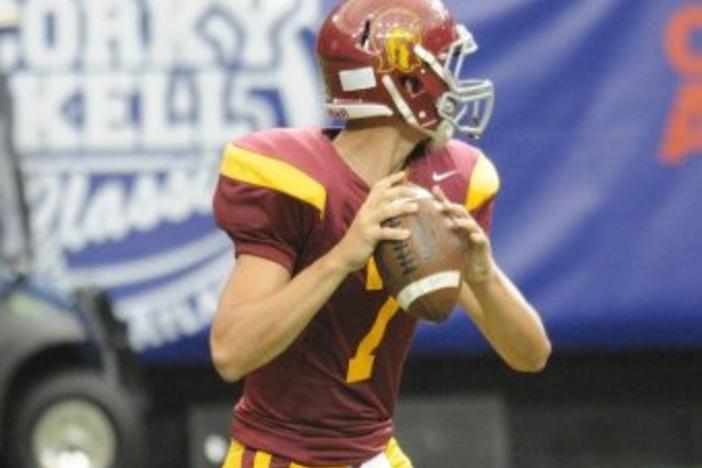