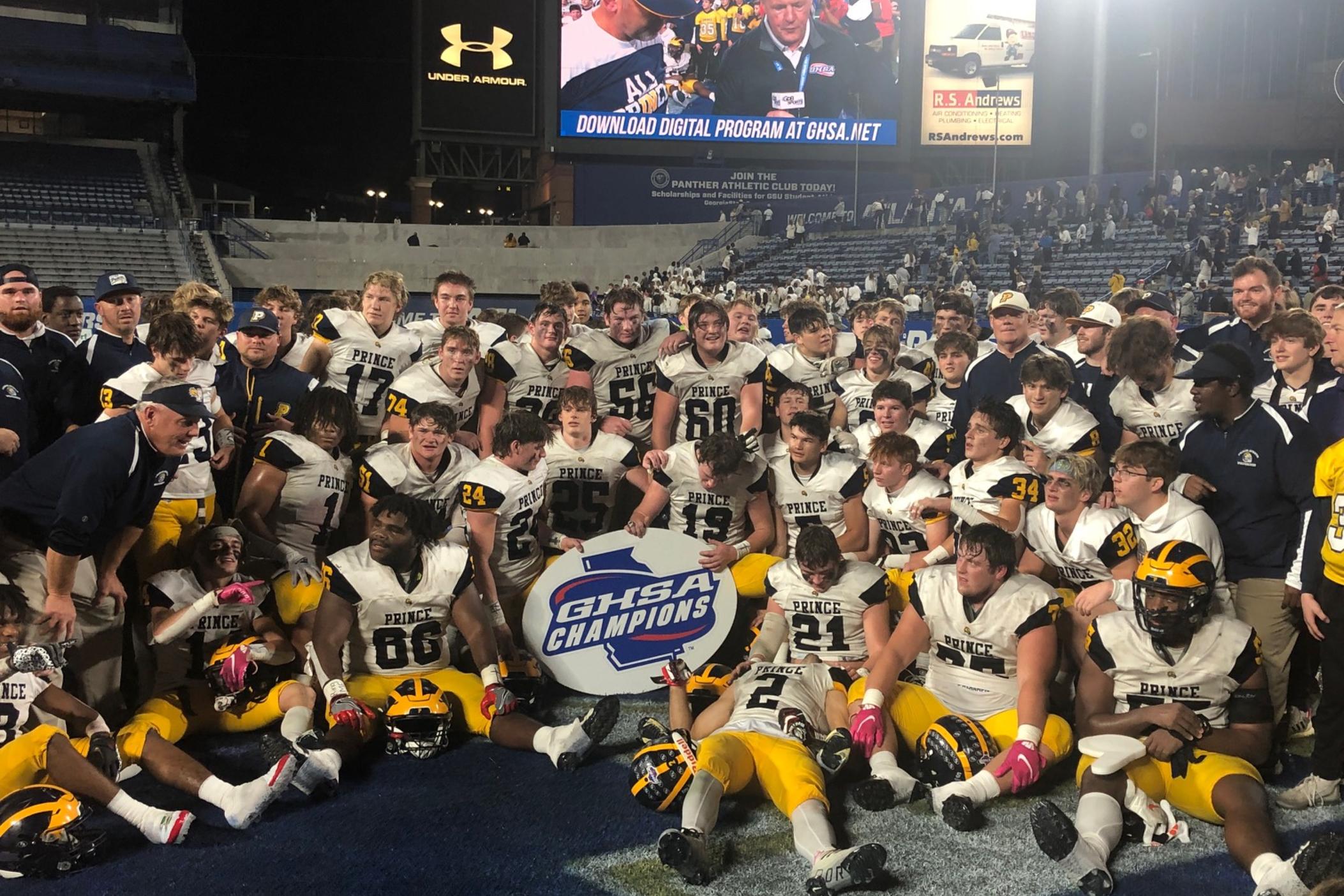 It was the second championship for the Wolverines (14-0), who also won it all in 2020. Swainsboro finished 14-1 and came up short in an attempt to win its first title since 2000.