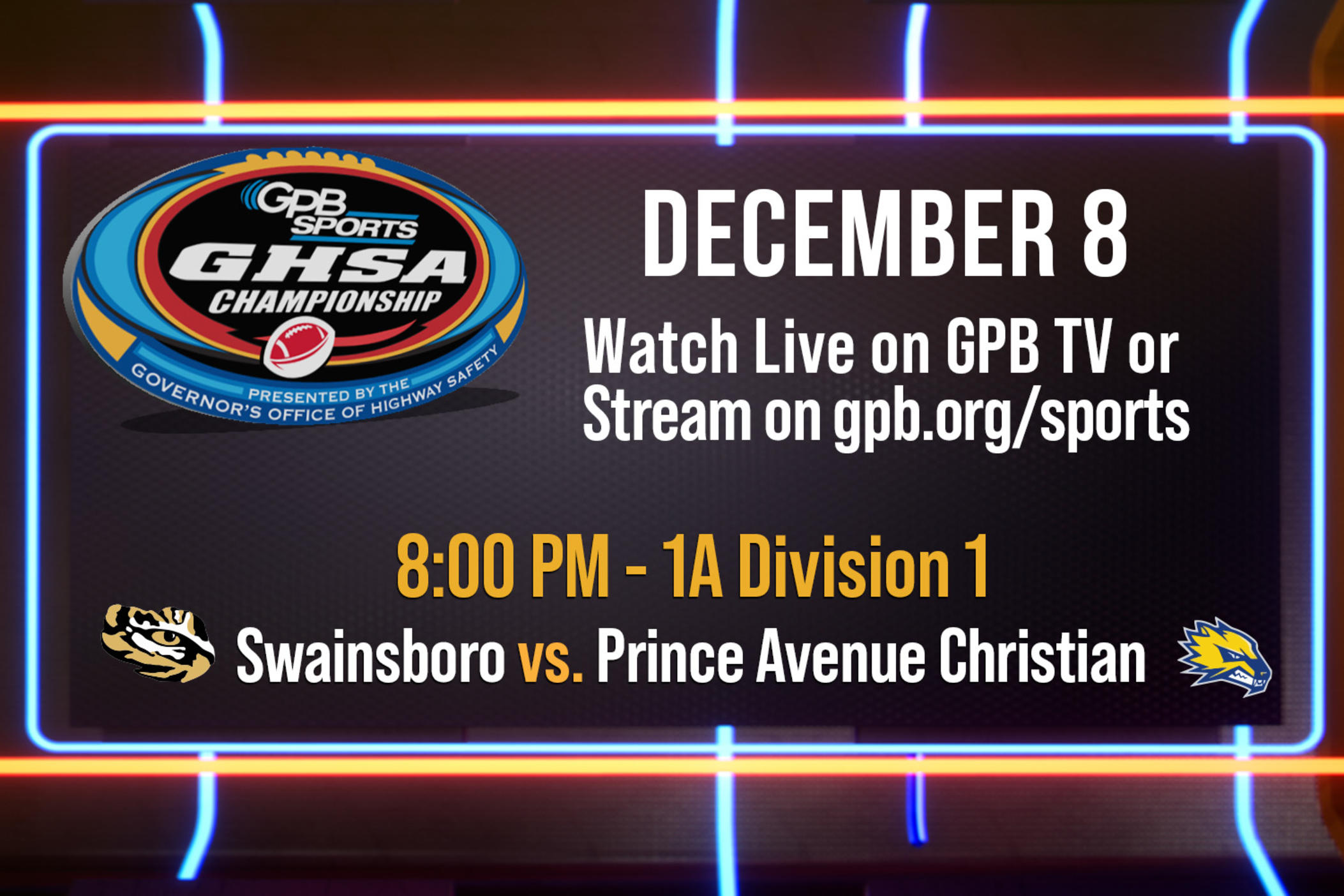 Class A Division I

Notable: Adams has thrown for 452 yards and eight touchdowns, rushed for 674 yards and 11 touchdowns and has intercepted two passes. The Tigers have a pair of 1,000-yard runners – Jones (1,247 yards, 20 TDs) and O Brown (1,142, 12 TDs). Foots leads the team with 123 tackles, 16 tackles for loss and six sacks, as well as caused two fumbles and blocked a punt. Steward has made 116 tackles. The Tigers are in the championship game for the first time since 2000 when they won their only state title.

Series: This is the first meeting between the two teams.