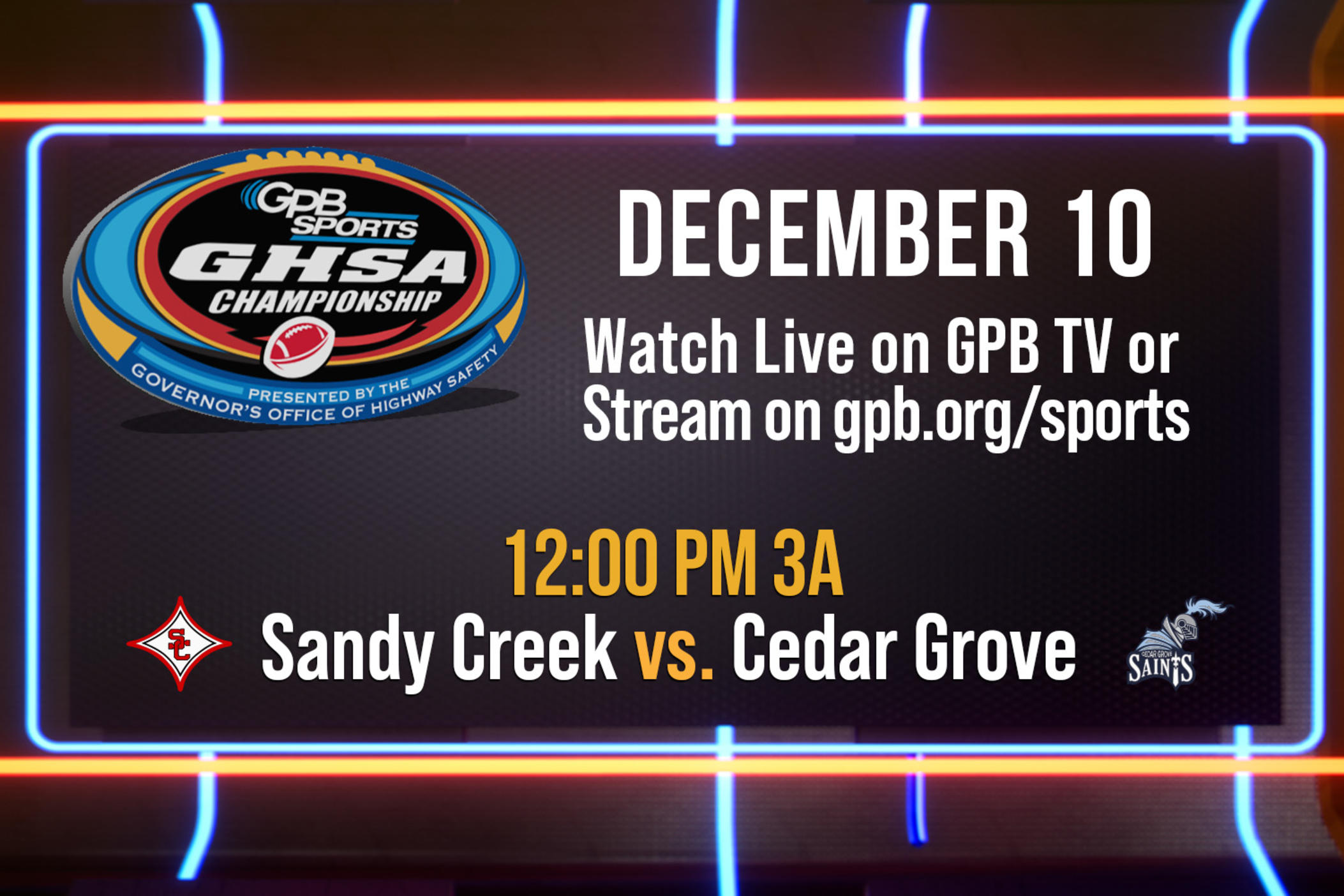 Notable: The Saints have a load of returners on defense from last year’s state championship team, including Lee, an Ohio State commit who had two interceptions in the title game, and Roussaw, who had 6 ½ tackle, on TFL and a hurry. Green, a Louisville commit, is a great disrupter with 10 sacks and 16 TFL. The team’s two losses came against Class 7 Mill Creek and Colquitt County; Mill Creek is playing for the state championship and Colquitt was eliminated in the semifinal. Cedar Grove, the defending state champion, has won all four of the school’s state championship over the last six years (2016, 2018-19, 2021). The Saints have won 10-plus games in seven of the last eight years, missing only the 2020 COVID season.

Notable: Latimer is a three-year starter who makes things happen with his legs and his arm. He has thrown for 2,747 yards and 37 touchdowns and run for 576 and 10 touchdowns. Latimer has an uncanny ability to keep plays alive and has pulled more than one rabbit out of his hat. The receiving corps is outstanding with Cost (43 catches, 740 yards, 10 TDs) and Watts (44 catches, 918 yards, 15 TDs). Cost plays both ways and is a dangerous kickoff returner. The Patriots have won three state championships (2009-10, 2012) but hasn’t been to the final since then.

Series: Cedar Grove defeated Sandy Creek 49-34 during the regular season. The only other meeting came in 2021 when Sandy Creek beat the No. 1-ranked Saints 40-35.