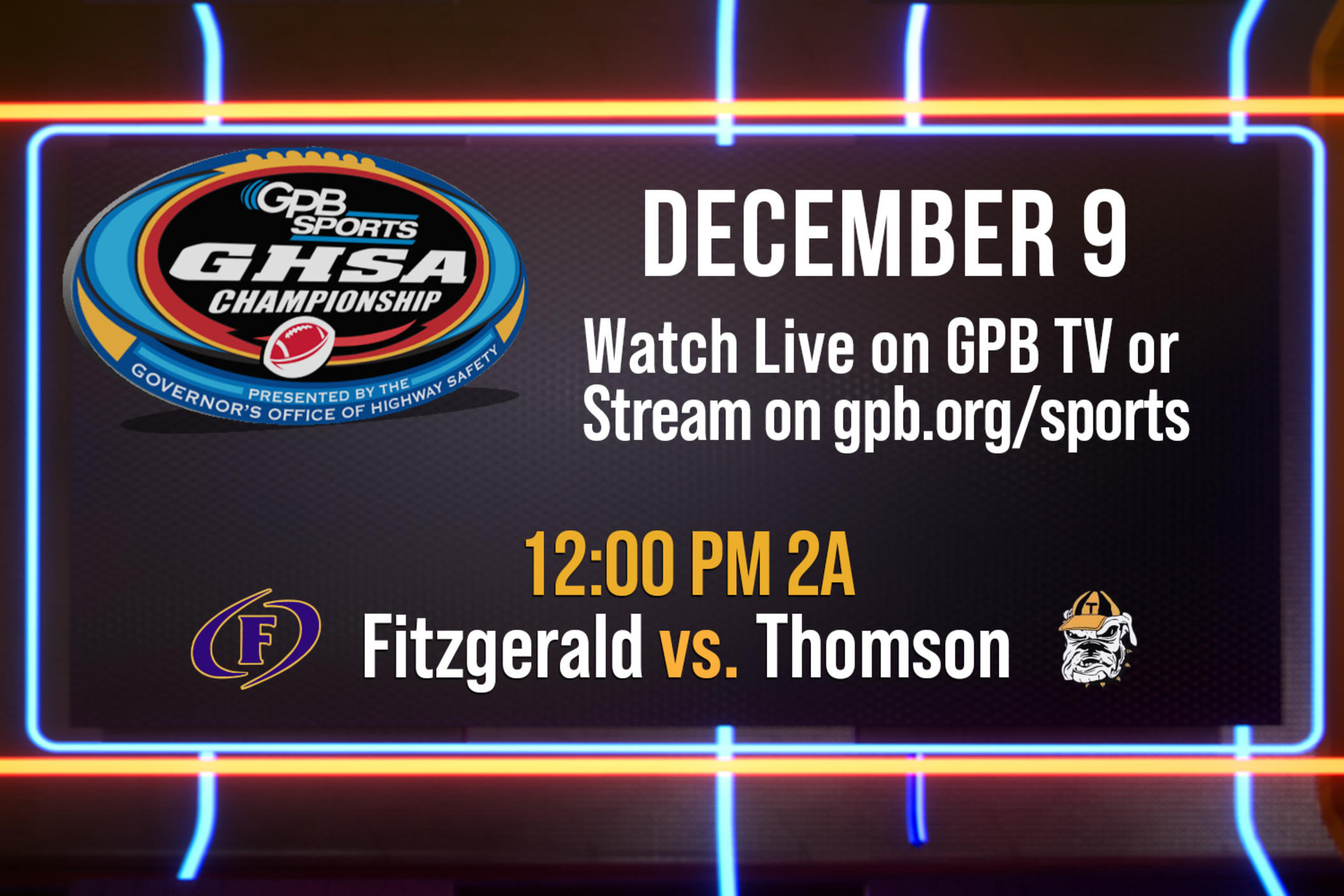 Notable: Thomson’s only loss came in the season opener against rival Burke County. The Bulldogs are a run-oriented team (260 yards rushing per game) that features a pair of 1,000-yard running backs in Jontavis Curry (1,265 yards, 19 TDs) and sophomore Jeffrey (1,012 yards, 18 TDs).  Curry is an elite athlete; he scored five touchdowns, including two kickoff returns in the third-round win over South Atlanta, and scored three TDs in the semifinal against Appling County. Travion Curry leads the team with 120 tackles, 20 of them for loss, Hunt has eight interceptions and Brigham has six picks. The Bulldogs have won five state championships, the last coming in 2002, the last of three won by legendary coach Luther Welsh. They reached the final in 2016 but lost to Cartersville.

Notable: Fitzgerald has continued its winning brand of football – a strong running game and a stout, opportunistic defense. Last week it forced three turnovers and allowed 124 total yards .Fitzgerald has a deep group of running backs from which to choose. Last week it was Ty Solomon who led the way with 83 yards. Fitzgerald is the defending state champion and has a 20-game winning streak. The Purple Hurricane beat Thomasville in the 2021 title game to win it all for the first time since 1948.

Series: Fitzgerald leads the series 2-0. The teams haven’t played since 1971 when Fitzgerald won 20-6 in the state quarterfinals.