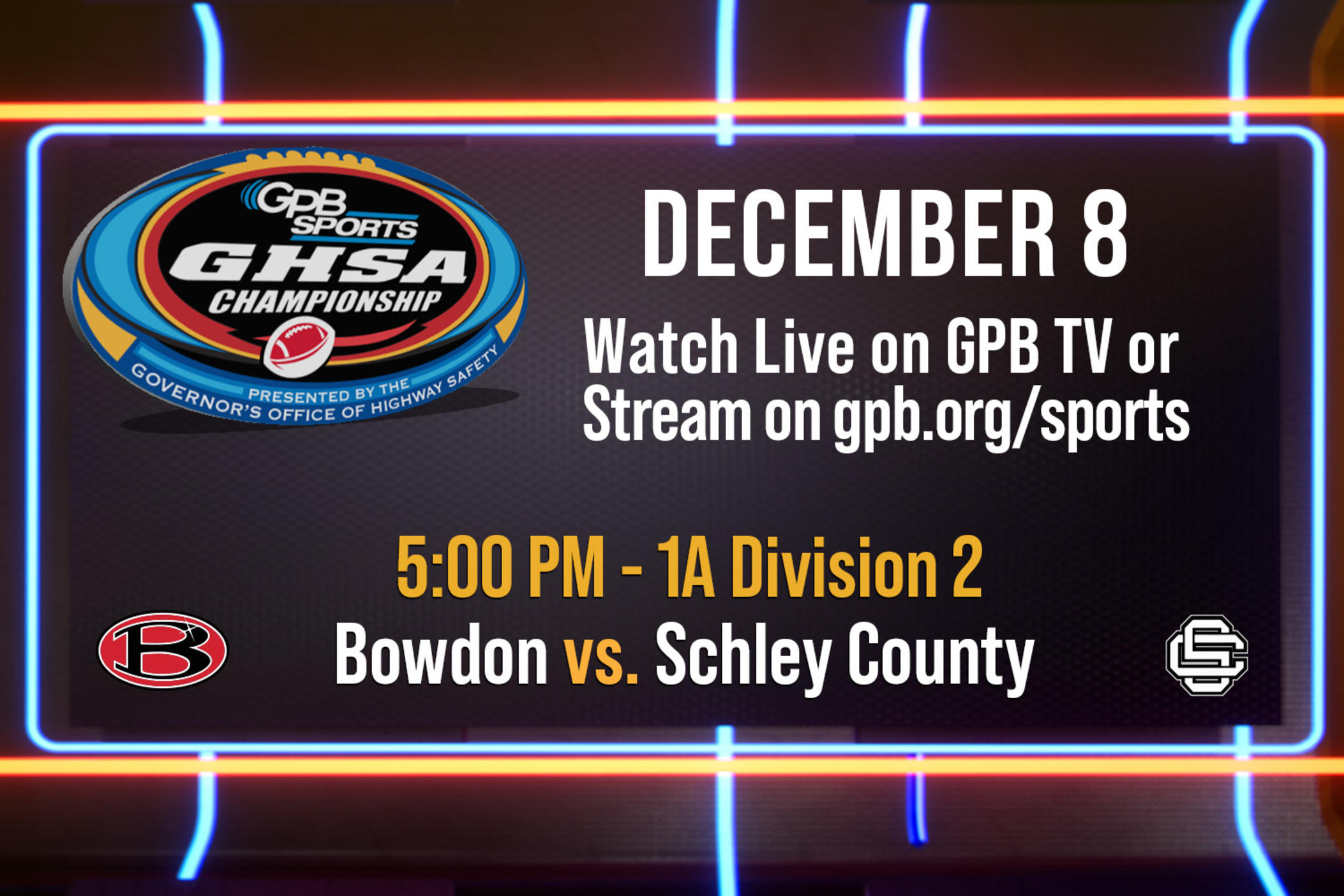 Notable: Kanazawa has thrown for 3,024 yards and 33 touchdowns and Banks has run for 1,286 yards and 20 touchdowns. Solomon has 77 receptions for 1,100 yards and 10 touchdowns and S Forehand has 37 receptions for 534 yards and three touchdowns, as well as seven sacks and 19 tackles for loss. Clark leads the team with 101 tackles and 14 tackles for loss. Walker has 19 hurries and three sacks. Jackson has six interceptions and 10 passes defended.Schley County is making its first appearance in the championship game.

Series: This is the first meeting between the two teams.