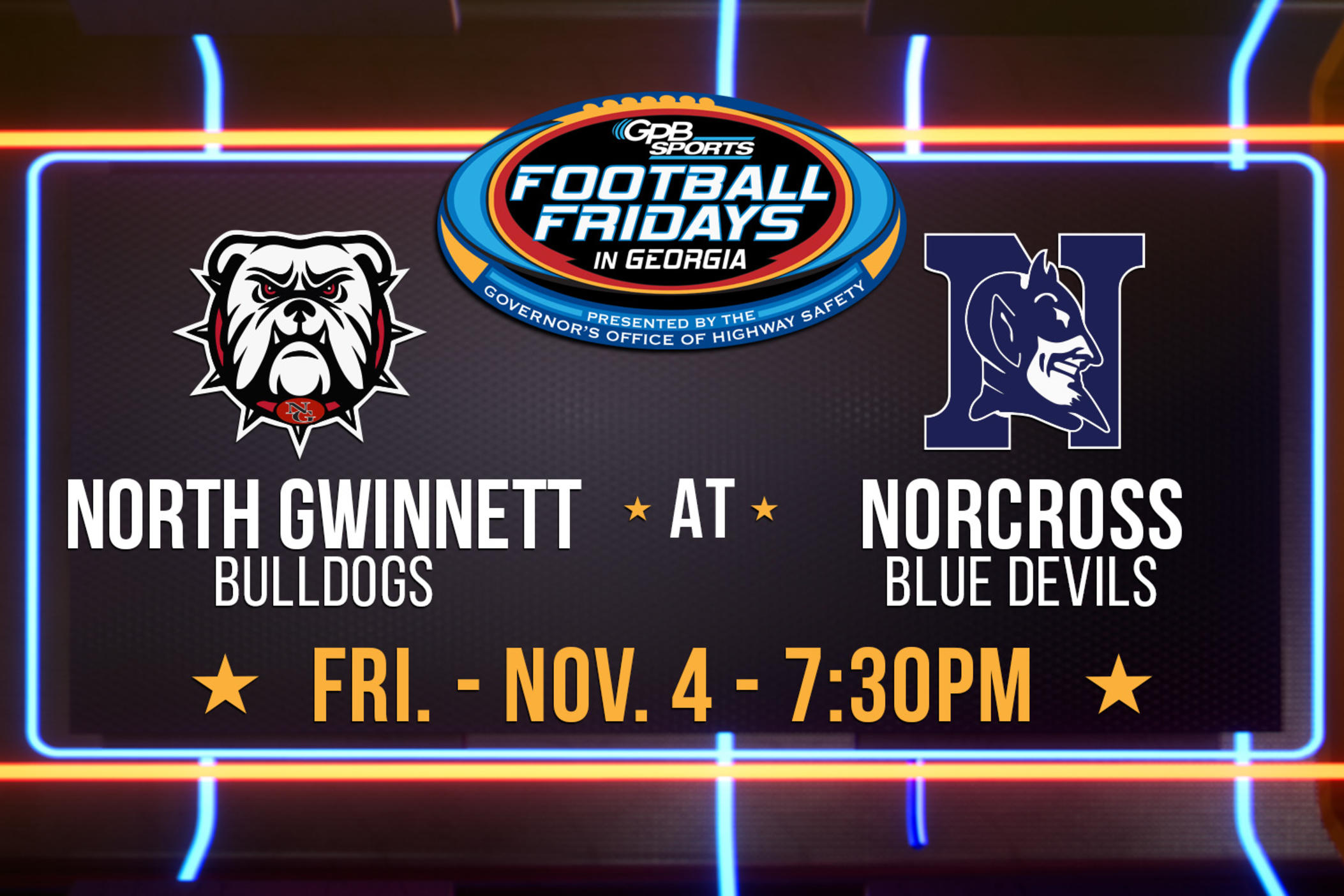 GPB’s Football Fridays in Georgia will conclude its regular-season schedule by featuring North Gwinnett vs. Norcross in a game that will determine the Region 7-7A championship. Kickoff is at 7:30 p.m.

The game will be shown live on GPB and streamed on GPB.org/sports and the GPB Sports app. 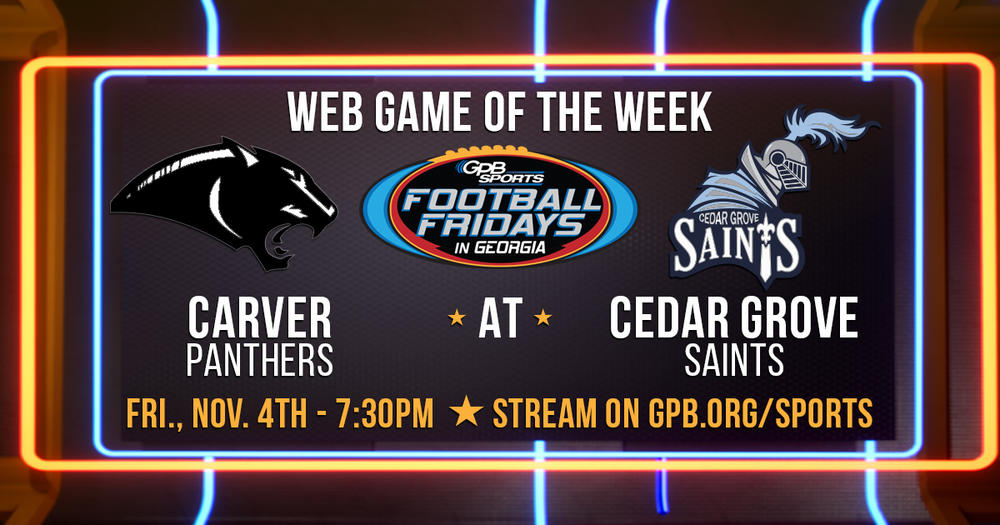 Kickoff is 7:30 and the game will be streamed on GPB.org/sports and the GPB Sports app.