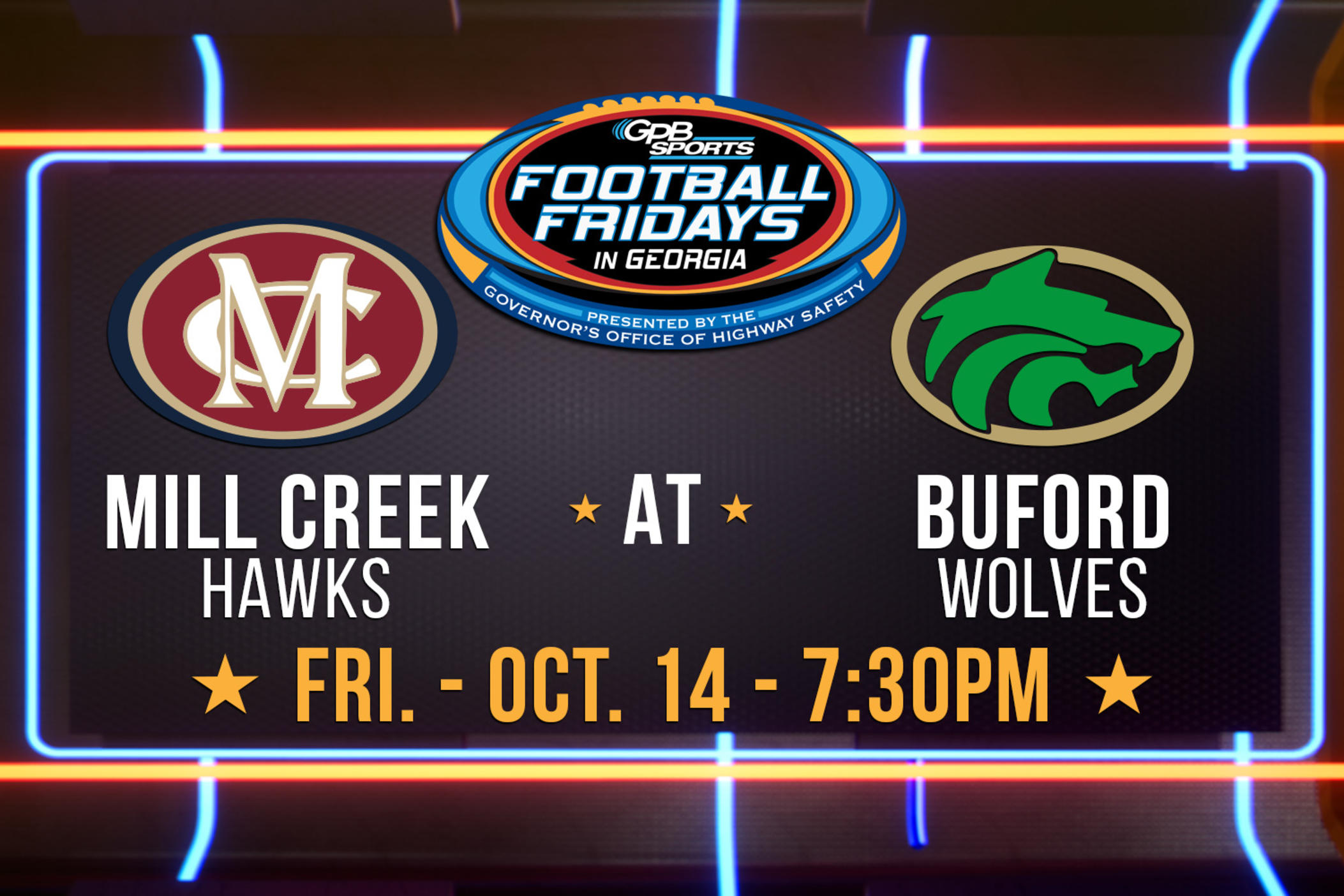 This week's Football Fridays in Georgia telecast features two of the best team in Class 7A as No. 3 Mill Creek travels to play No. 1 Buford.
The winner of the game will become the favorite to win the Region 8 championship.
Mill Creek (6-0, 1-0) has been an offensive powerhouse. The Hawks have not scored fewer than 33 points in a game and have scored 47-plus in four games.
Buford (6-0, 1-0) brings its typical stifling defense. The Wolves have not allowed more than two touchdowns in a game and have limited four opponents to one or fewer scores. 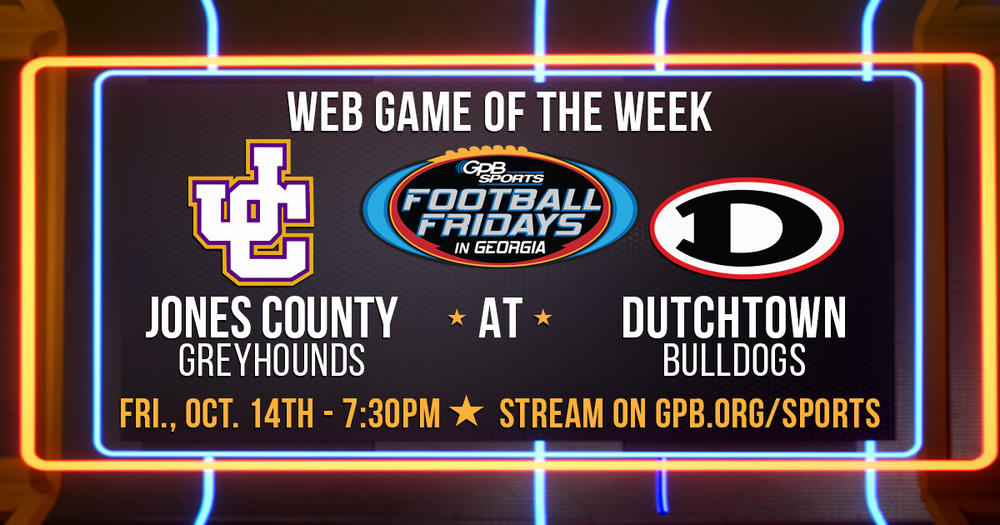 The GPB web game of the week features a pair of the top teams from Region 2-5A -- Jones County at Dutchtown.
Jones County (4-3, 2-1) took a hit last week when it was upset 22-15 by Ola. Dutchtown (6-0, 2-0) has already beaten Warner Robins and could virtually clinch the region title win a win over Jones County. The Bulldogs did not play this week.