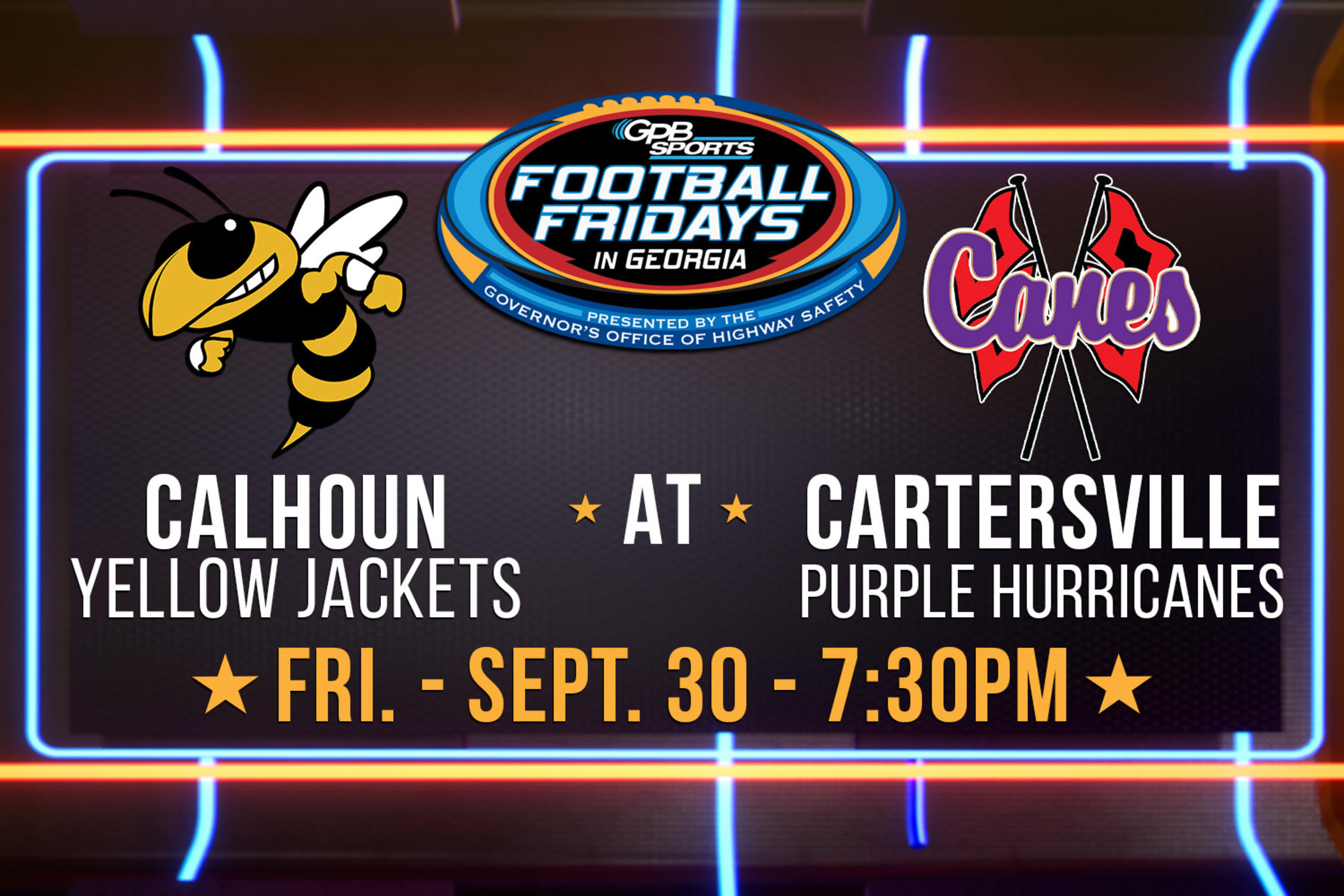 Cartersville (5-0) reached the state championship game in 2020. Calhoun, which finished second in Class 5A in 2021, is 3-2 with losses to Class 6A power Blessed Trinity and Class 4A power Cedartown. This will be the Region 7-5A opener for both teams, with the winner emerging as the favorite to finish the season as the No. 1 seed.

The rivalry between the two programs dates back to 1929. Cartersville has won the last four meetings and won last year’s game 21-14. 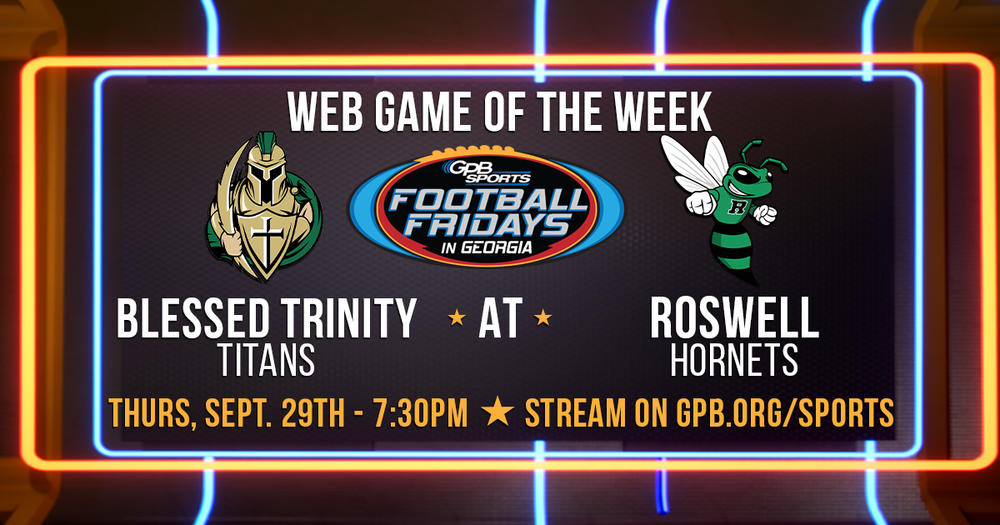 On Thursday, the streaming Game of the Week will feature the backyard brawl featuring Blessed Trinity at Roswell, a pair of ranked Class 6A teams who are located down the street from each other. This will be the first time the two have played on the football field.