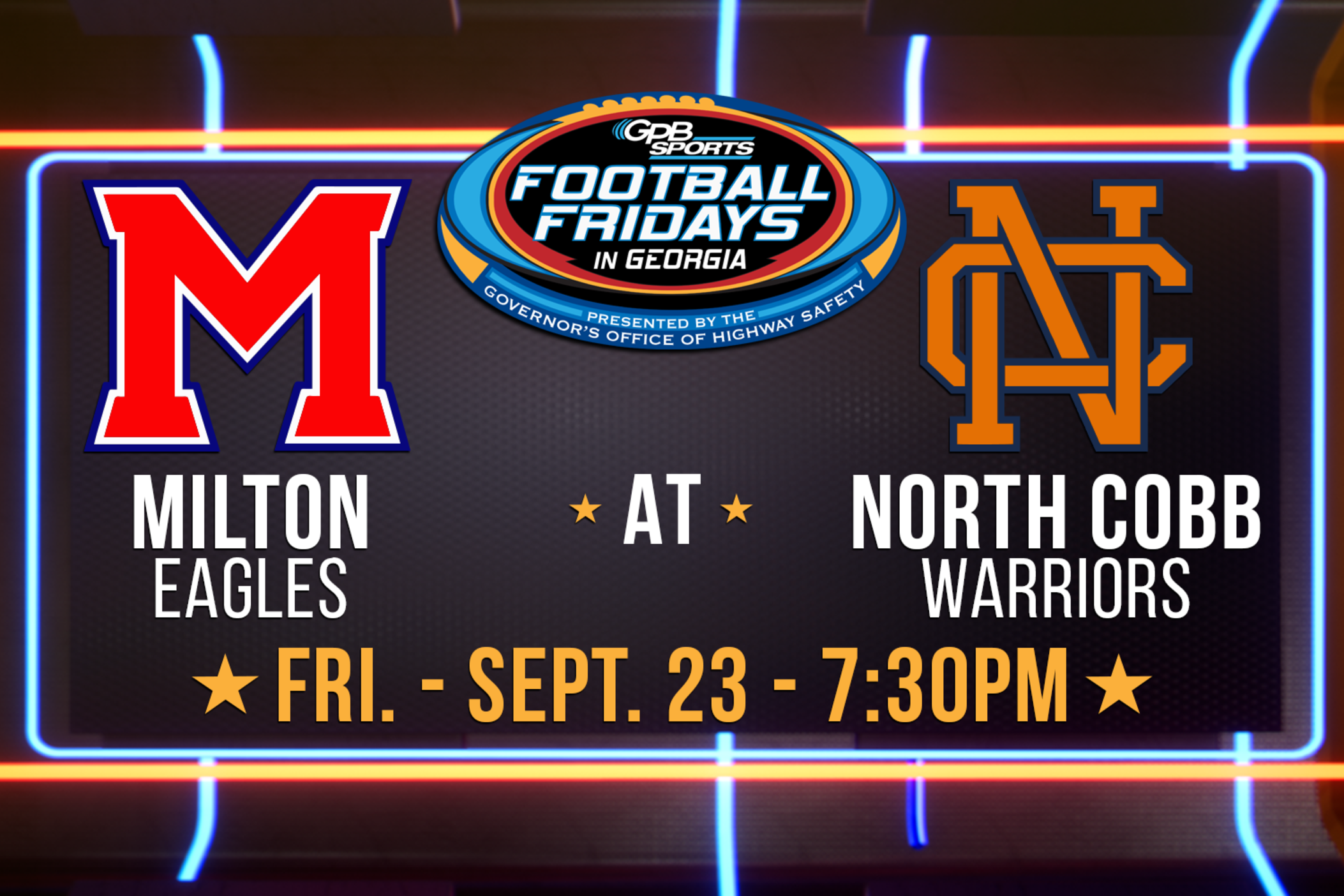 The GPB Football Fridays in Georgia crew will travel to Acworth this week to broadcast the contest between Milton and North Cobb at Emory Sewell Stadium. Kickoff is 7:30 p.m.

Milton is 2-2 under first-year coach Ben Reaves. The Eagles are coming off a 36-21 win over Alpharetta and have won two straight after opening the season with two out-of-state powers. They scored three straight touchdowns after trailing 21-17 in the third quarter, including a punt return for a touchdown and a scoop-and-score. 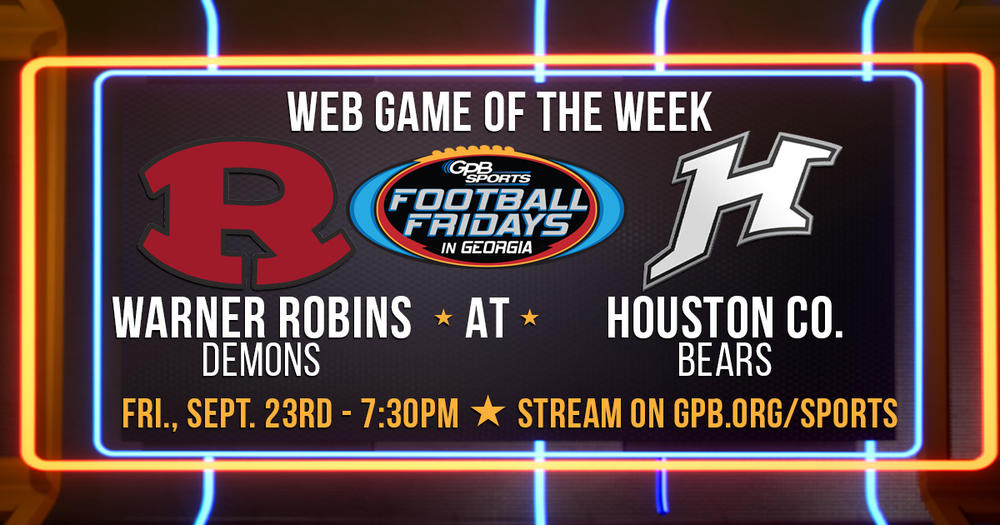