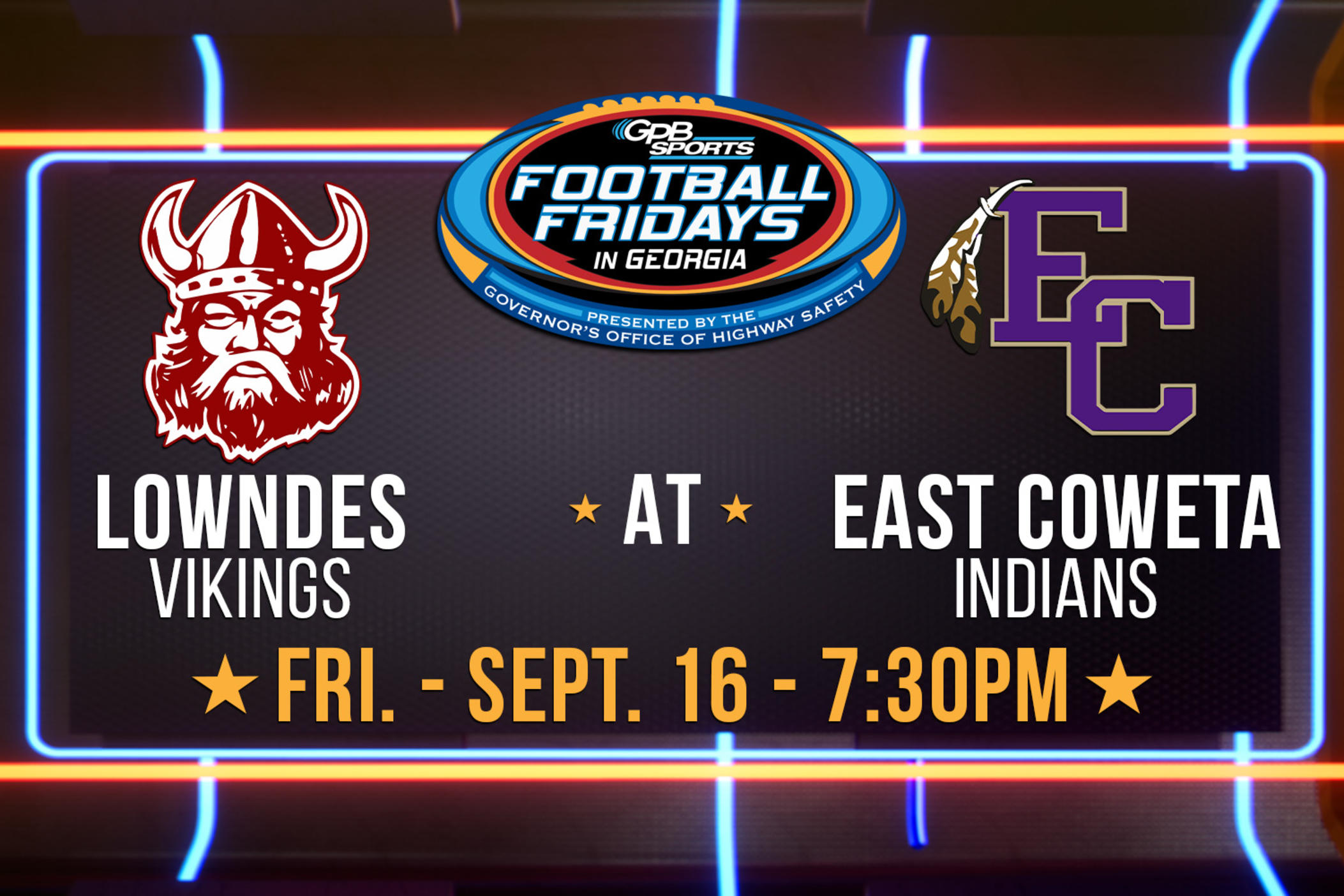 The Football Fridays in Georgia crew heads to the southside of town this week when Lowndes pays a visit to East Coweta.

Lowndes (2-1) had last week off after winning back-to-back games against opponents from Florida. East Coweta (3-1) has won three straight games since losing its season opener and on Friday knocked off Class 3A power Sandy Creek. Kickoff on GPB and GPB.org is 7:30 p.m.

GPB will also livestream two additional games, one with play-by-play, the other without. 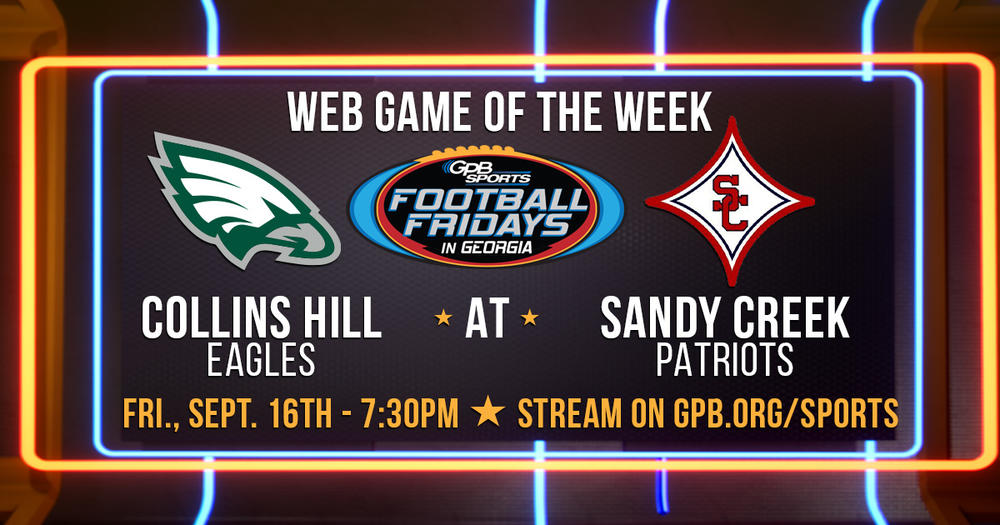 The web game without the play-by-play will match private school powers Price Avenue Christian at Eagle’s Landing Christian Academy. Prince Avenue, led by all-state quarterback Aaron Philo, is off to a 2-0 start. ELCA did not play last week. The Chargers are 1-2, with their last game halted at halftime because of weather. Kickoff on GPB.org is 7:30 p.m. 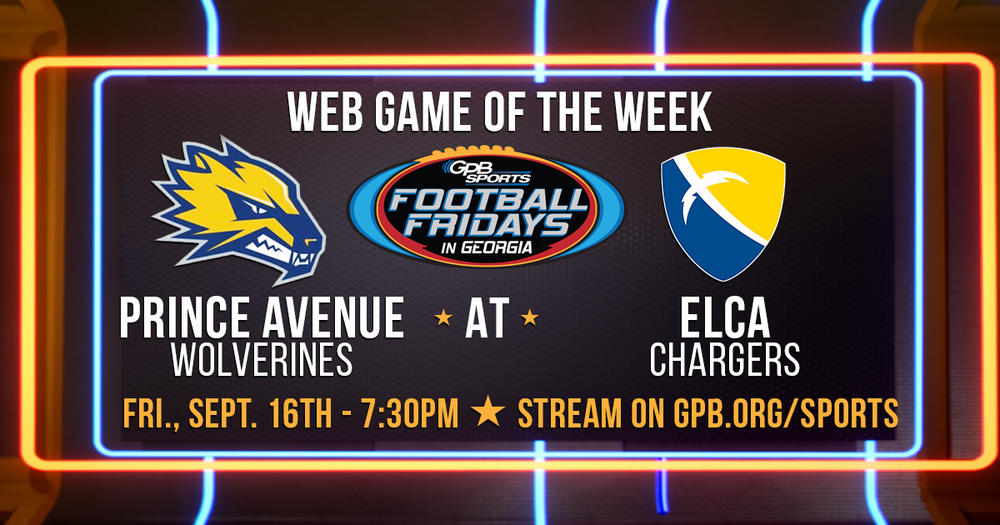