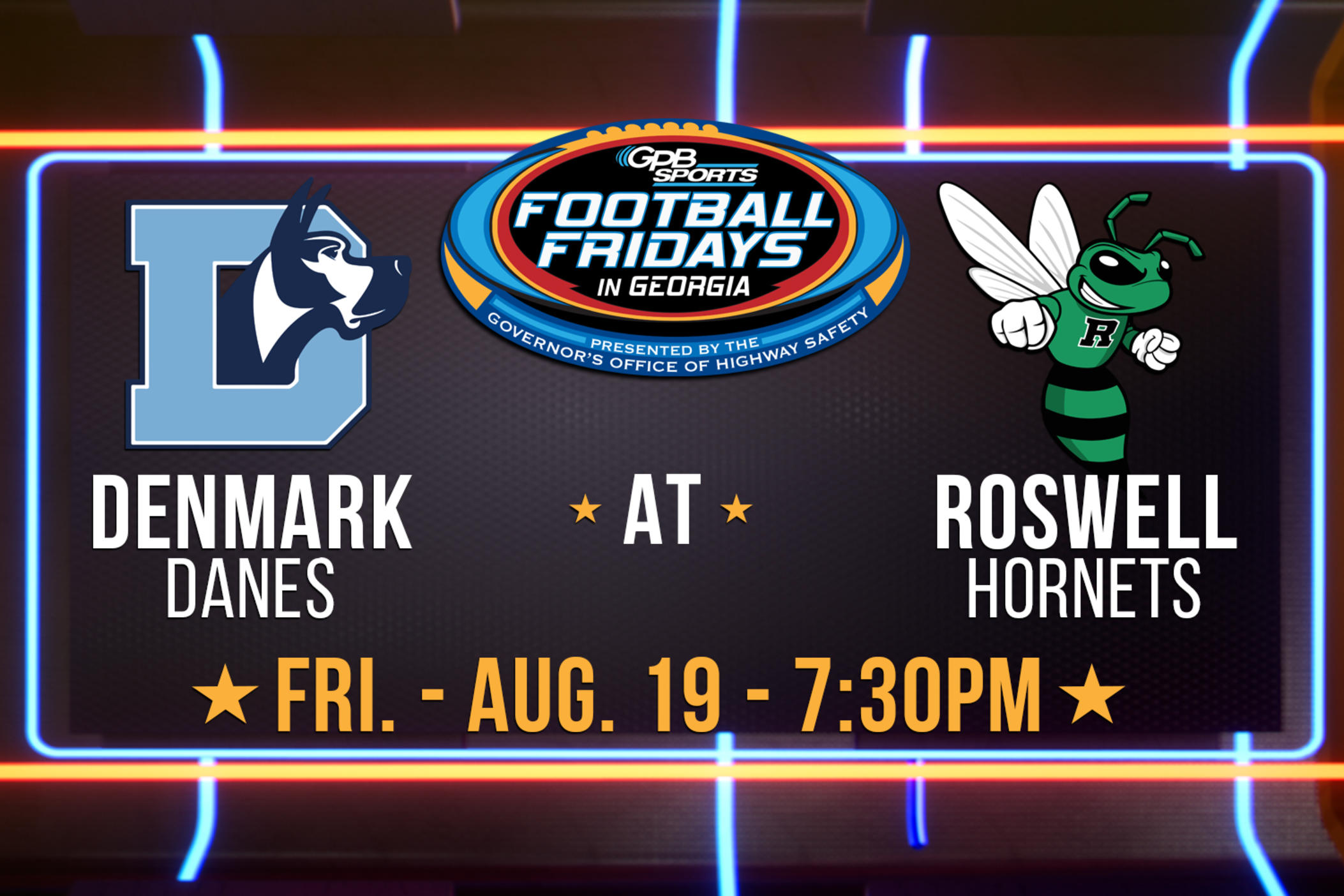 The 2022 season of Football Fridays in Georgia gets underway with the game between Denmark and Roswell. Kickoff is 7:30 p.m.

This will be the first meeting between the two schools.