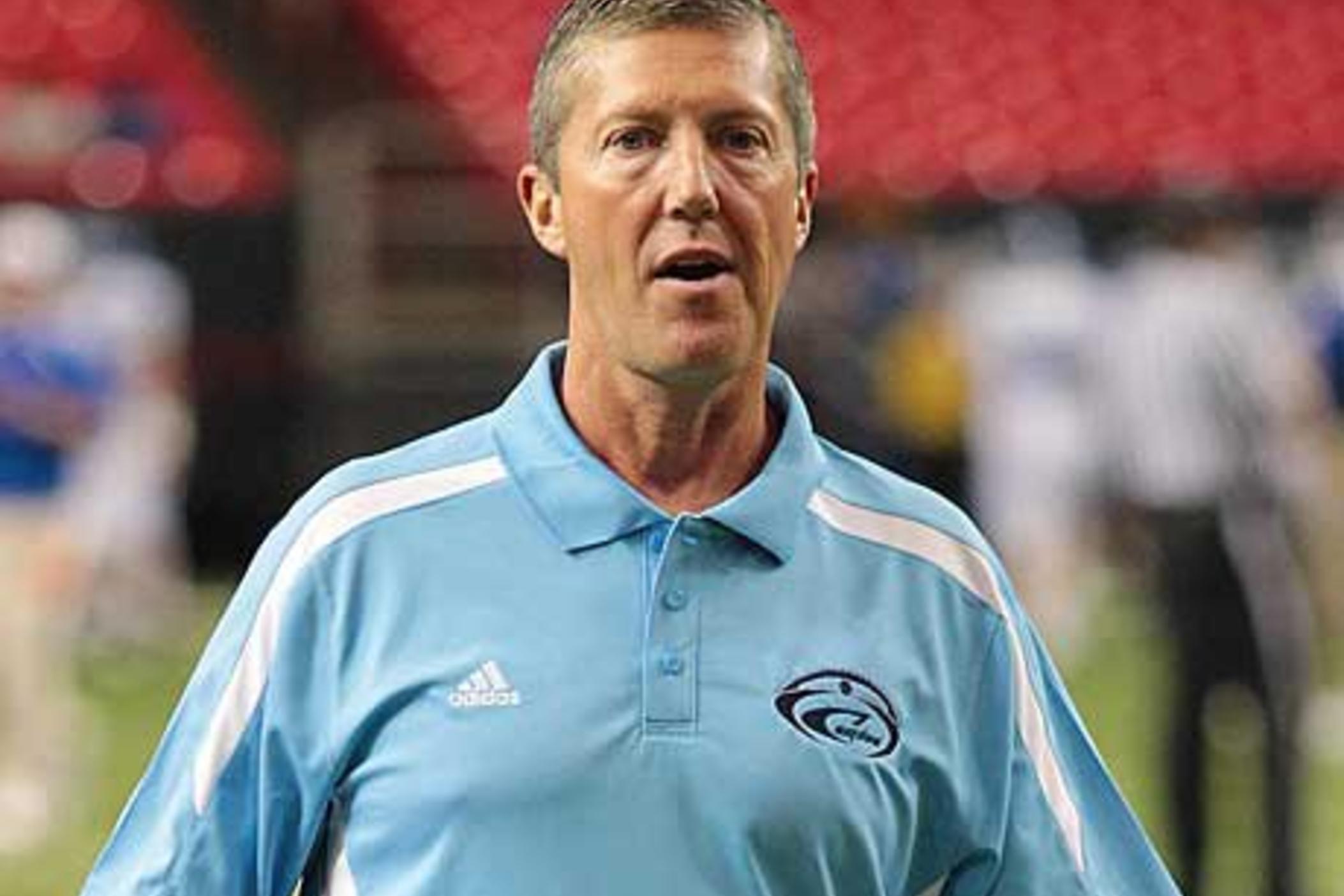 The winningest active coach is Alan Chadwick of Marist, who is 409-75. That’s second only behind the all-time champion Larry Campbell of Lincoln County, who went 477-85-3 in his illustrious career.

Brian Allison of East Forsyth, Rodney Cofield of McDonough and John Reid of Rome all need two victories to reach No. 150.