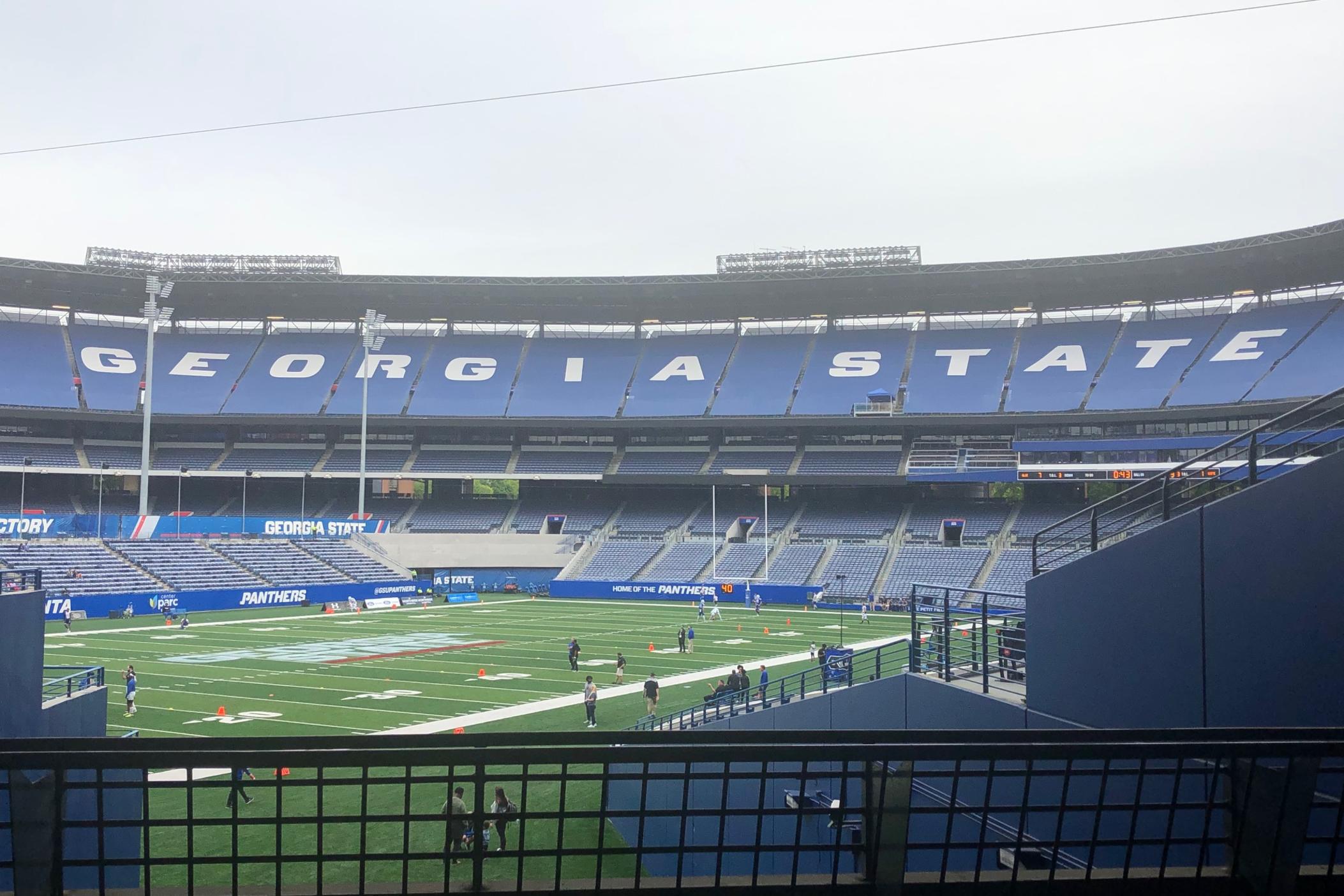 It’s always interesting to see how the biennial realignment shakes out. This year is no exception.

The Georgia High School Association adopted a new multiplier in the spring that penalizes schools for drawing out-of-district students. The multiplier inflated the average daily attendance figures for private schools and city-system schools.

As a result, the change caused many of the state’s elite programs to move up into higher classifications.

For example, Buford, the reigning Class 6A champion, was moved into Class 7A, the state’s largest classification. Carrollton and Valdosta, who also operated as a city-school system, also moved up to 7A.

The changes created a wave of changes throughout the GHSA realignment. Click here to see the regional alignments that will be in effect for the 2022-24 school years.

The departure of those schools caused the GHSA to juggle the Class A schools, which had previously been divide by private schools and public schools. Class A is now divided into Division I and Division II according to average attendance.

LISTEN: To the FFIG podcast for a full explanation of all of the reclassification and realignment changes and what they mean.

The 2022 season begins this week with the Corky Kell Kickoff Classic, which has 11 games spread over four days at four sites. The event began in 1992 with a doubleheader played at the Georgia Dome, with Brookwood, McEachern, Newnan and Southwest DeKalb competing. Brookwood and McEachern have participated every year.

The event is named in honor of the longtime Wheeler High School coach and Cobb County athletic director, who now has a Cobb County high school that bears his name.

Games on Wednesday will be at Johns Creek and feature Kell vs. Cherokee at 5:30 p.m. and Johns Creek vs Parkview at 8:30 p.m.

Games on Thursday will be at West Forsyth and feature North Atlanta vs. North Forsyth at 5:30 p.m. and West Forsyth vs. Archer at 8:30 p.m.

Games on Friday will be at Rome’s Barron Stadium. The tripleheader has Mount Pisgah vs. Fellowship Christian at 2:30 p.m., Kennesaw Mountain vs. Cass at 5:30 p.m., and Rome vs. Creekside at 8:30 p.m.

Games on Saturday will be played at Mercedes-Benz Stadium. The four-game schedule has McEachern vs. North Gwinnett at 10 a.m., Brookwood vs. Norcross at 1 p.m., Walton vs. Mill Creek at 4 p.m., and Marietta vs. Grayson at 7 p.m.

Other early-season football showcases include:

Fayette-Coweta Kickoff Classic: The third year of the competition between schools from South Metro will be held Saturday at Starr’s Mill High School. The schedule is Northgate vs. Whitewater at 12:30 p.m., Newnan vs. Sandy Creek at 4 p.m., and East Coweta vs. Starr’s Mill at 7:30 p.m.

Freedom Bowl: Milton High School will host the eight-team invitational on Friday and Saturday. Friday’s schedule includes Buford vs. Thompson of Alabaster, Ala., at 5 p.m., and Milton vs. Lipscomb Academy of Nashville at 8;30 p.m. Saturday’s schedule features Collins Hill vs. Life Christian of Chester, Va., at 4 p.m., and Hughes vs. Spartanburg, S.C., at 7 p.m.

Georgia-Florida Classic: The first-year doubleheader at Lowndes High School on Saturday will feature Colquitt County vs. Deerfield Beach, Fla., at 5 p.m. and Lowndes vs. American Heritage of Plantation, Fla., at 8 p.m.

Great Atlanta Bash: The four-game weekend series will take place the second week of the season. It begins Friday (Aug. 26) with a match between North Atlanta and Drew at Midtown (formerly Grady) Stadium. A triple-header will be hosted on Aug. 27 with South Atlanta vs. Chapel Hill at 10 a.m., Riverdale vs. Carver-Atlanta at 1 p.m., and Mays vs. Douglas County at 4 p.m.