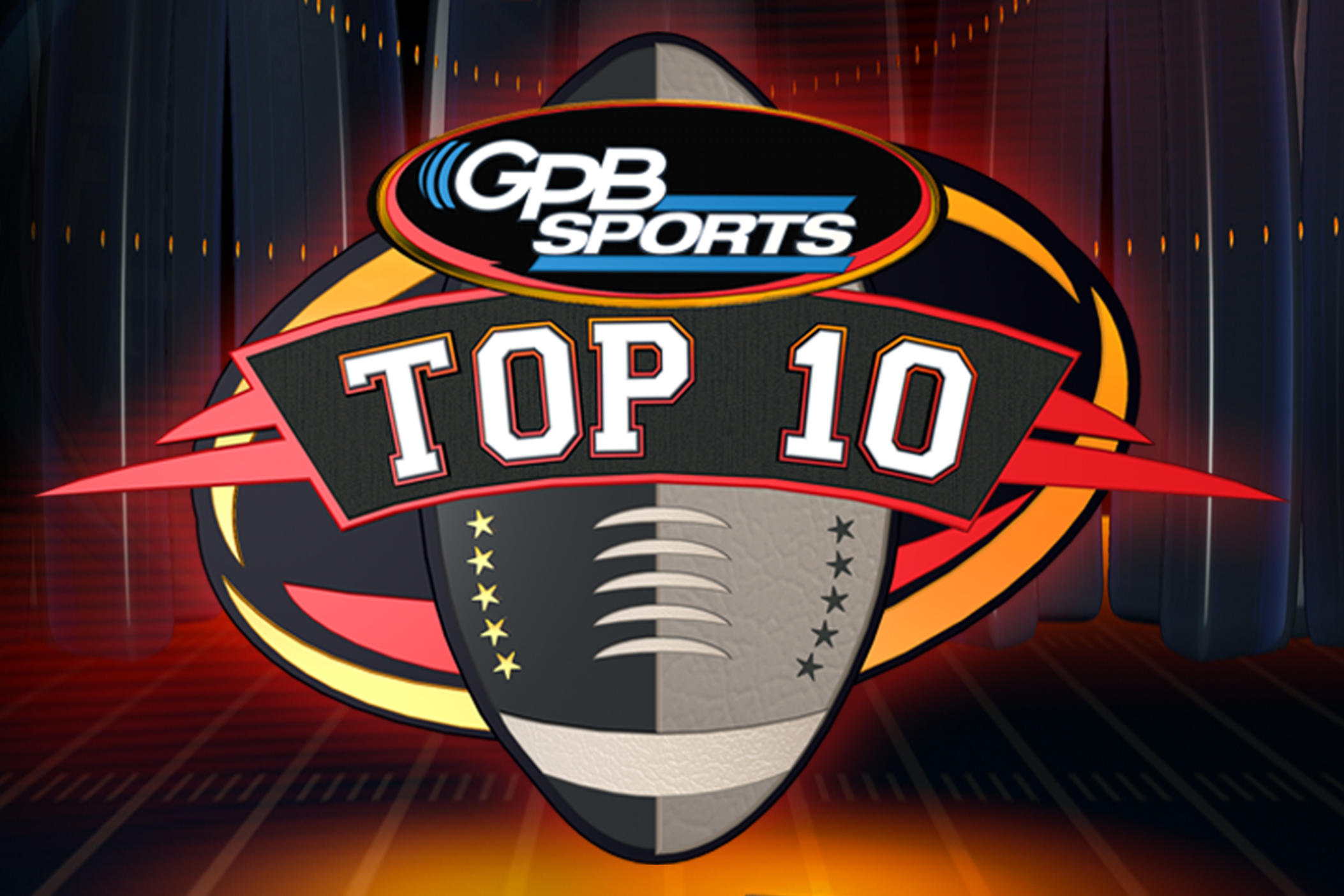 The Hughes football team has a lot to prove this season.

The Panthers lost in the Class 6A title game last season, falling to Buford in the final seconds. Coach Daniel Williams returns a team that is loaded with talent and has a definite chip on its shoulder. In fact, Hughes could be the best all-round team in Georgia and was a unanimous choice to start the season as No. 1 in its classification.

“I voted Hughes No. 1 for a number of reasons,” said GPB’s Matt Stewart. “They return most of the team that was a blocked field goal away from defeating Buford in the championship game last December. They have the No. 1 senior recruiting class of any program in the state and that includes Buford, Grayson and Cedar Grove.

“Their senior class has three four-star player and two three-stars. They also have a four-star in their junior class. That’s more four-stars than probably every Group of Five college football programs in the nation and many Power 5 conference programs – including programs in the SEC.”

The other teams who begin the season in the No. 1 position are:

Class 7A – Buford: The Wolves move up in the state’s highest classification and try to embellish the school’s winning legacy. Buford was playing Class A football as recently as 2001 and have won 13 state titles since, one at each classification, and been runner-up four times as the Wolves moved up the ladder. Buford has won three straight championships under coach Bryant Appling.

“Buford has been successful at every level,” GPB’s Jon Nelson said. “It will be interesting to see how they do in the highest classification.”

Class 5A – Warner Robins: The Demons have been the dominant team for the last five seasons in this classification. They’ve won the last two state championships and reached the final the previous three years. Their record is an amazing 66-8 over that time.

Class 4A – Benedictine: The Cadets have been a perennial contender since Danny Britt arrived as head coach in 2011. Last year’s state championship was the third during that time and the team has won at least eight games all but once.

Class 3A – Cedar Grove: The Saints kept their machine rolling last year by going 12-3 and winning their fourth state championship since 2018. Cedar Grove has won 11-plus games in all but one season – that crazy 2020 COVID year – since 2015.

“The Saints have built a dynasty in DeKalb County,” GPB’s Sam Crenshaw said.

Class 2A – Eagle’s Landing Christian: The Chargers have been one of the most dominant teams in Class A for the last decade, winning six state championships since 2012. No dropoff is foreseen by the voters, who chose ELCA as the team to beat despite an elevation classification and a new head coach.

Class A Div. I – Brooks County: The Trojans won the Class A Public title last year and is the pick to take it all in the restructured format this fall. Brooks County has won double-digit games in eight of the last 10 seasons, including last year’s 12-2 campaign.

Keep up with who's up and who's down on our rankings page each week.