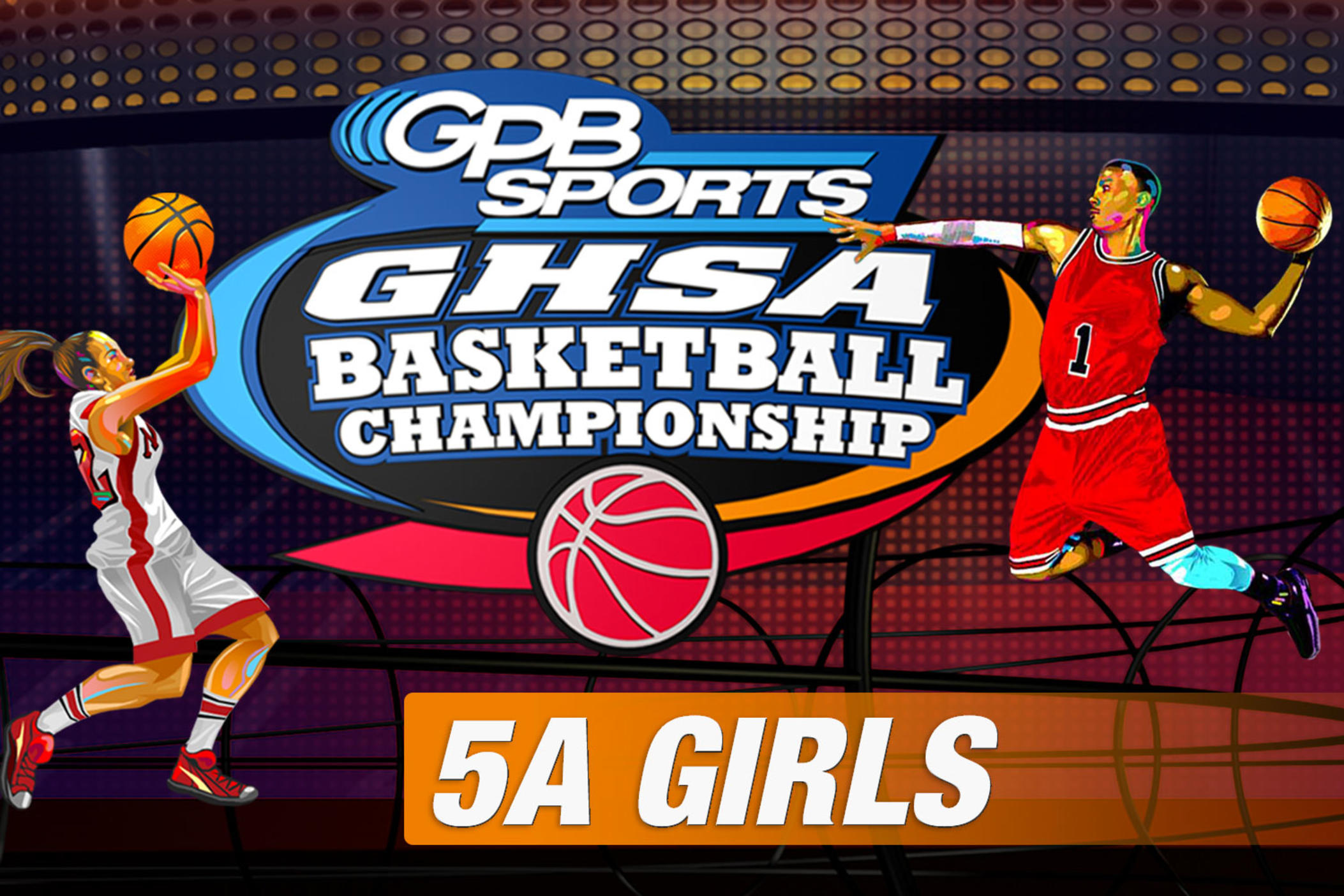 About the Panthers: Forest Park is the No. 2 seed from Region 3 and is playing in the championship game for the fourth straight season; the Panthers won it all in 2020. Forest Park has two girls on the first-team of the all-region squad – Yasmine Allen (19.3 points, 2.8 rebounds) and Jayda Brown  (14.5 points, 6.3 assists, 3.7 steals) – and a second-teamer in Aaishah Barry (9.0 points, 5.7 rebounds).

How they got there: Def. Coffee, def. Calhoun, def. Jackson, def. Warner Robins.

About the War Eagles: Woodward Academy is the Region 3 champion and has a 17-game winning streak. The War Eagles have won their four state playoff games by an average of 34.2 points. Leading the way is University of Georgia signee Sydney Bowles, the Region 3 Player of the Year and a contender for Georgia Player of the Year honors. Bowles averages 21.8 points, 7.0 rebounds, 4.6 assists and 3.0 steals. All-region picks Sara Lewis averages 14 points and 4.1 rebounds and MacKenzie Moring averages 6.6 points and 3.3 rebounds.