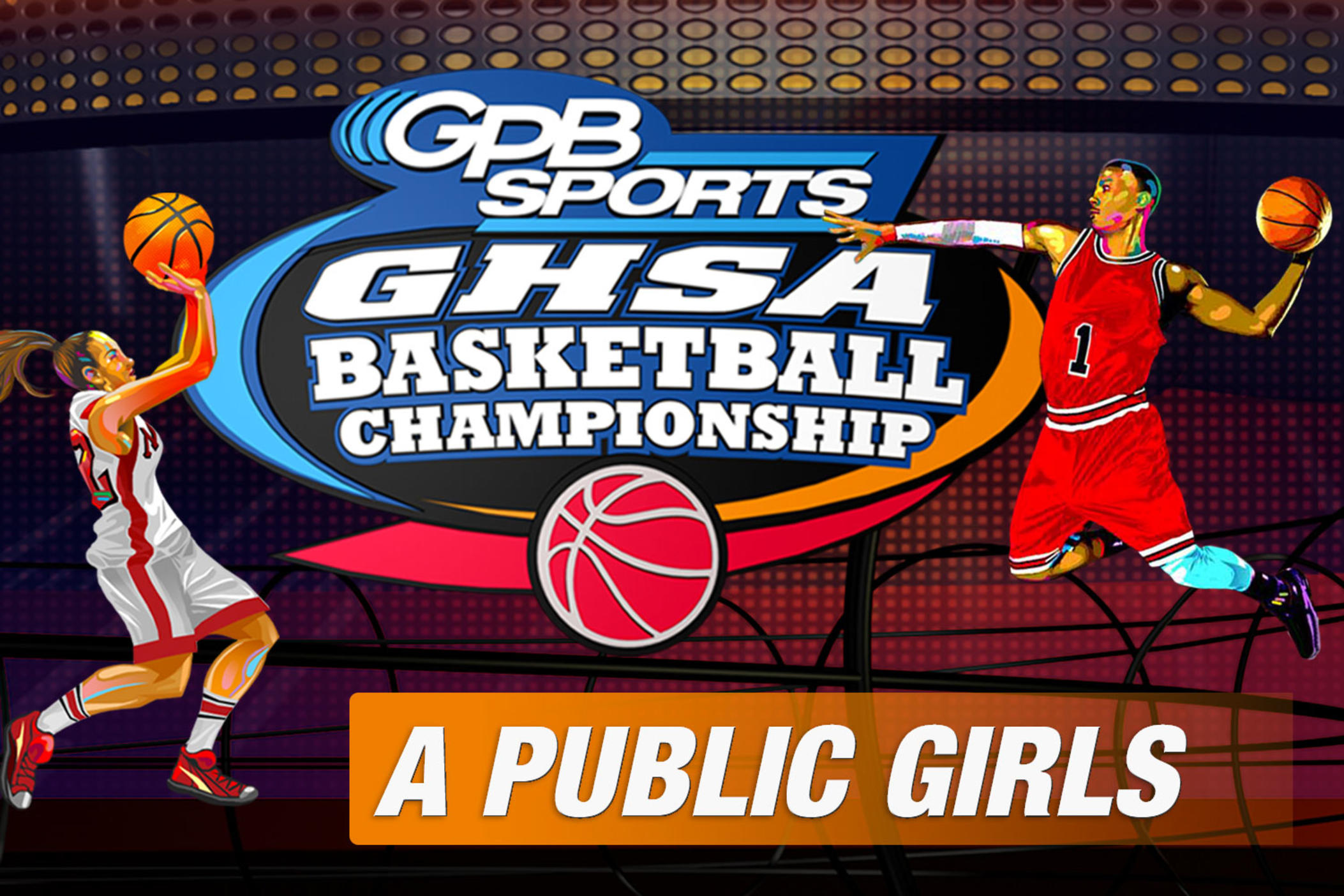 About the Bulldogs: Hancock Central won the Region 7 championship and has won 16 straight games under first-year coach Harrell. The Bulldogs are a balanced team that is built around seniors Jameria Lawrence (12.5 points), Tiambe Williams (9.9 points) and Jalexicia Hargrove (9.4 points) and freshmen Neela Lamar (11.1 points) and Sonovia Reynolds (8.1 points). The school has been a boys basketball power for many years and has won two state championships. The girls are pursuing their first title.

About the Titans: Lake Oconee Academy won the Region 8 championship and has won 21 straight since suffering its only loss at Stratford Academy on Dec. 3. Junior Jada Williams and Georgia Bosart were the Region 8 co-Players of the Year. Hannan Heinen and Kensi Stevens were also all-region selections. The Titans lost the Final Four last season and are seeking their first state championship.