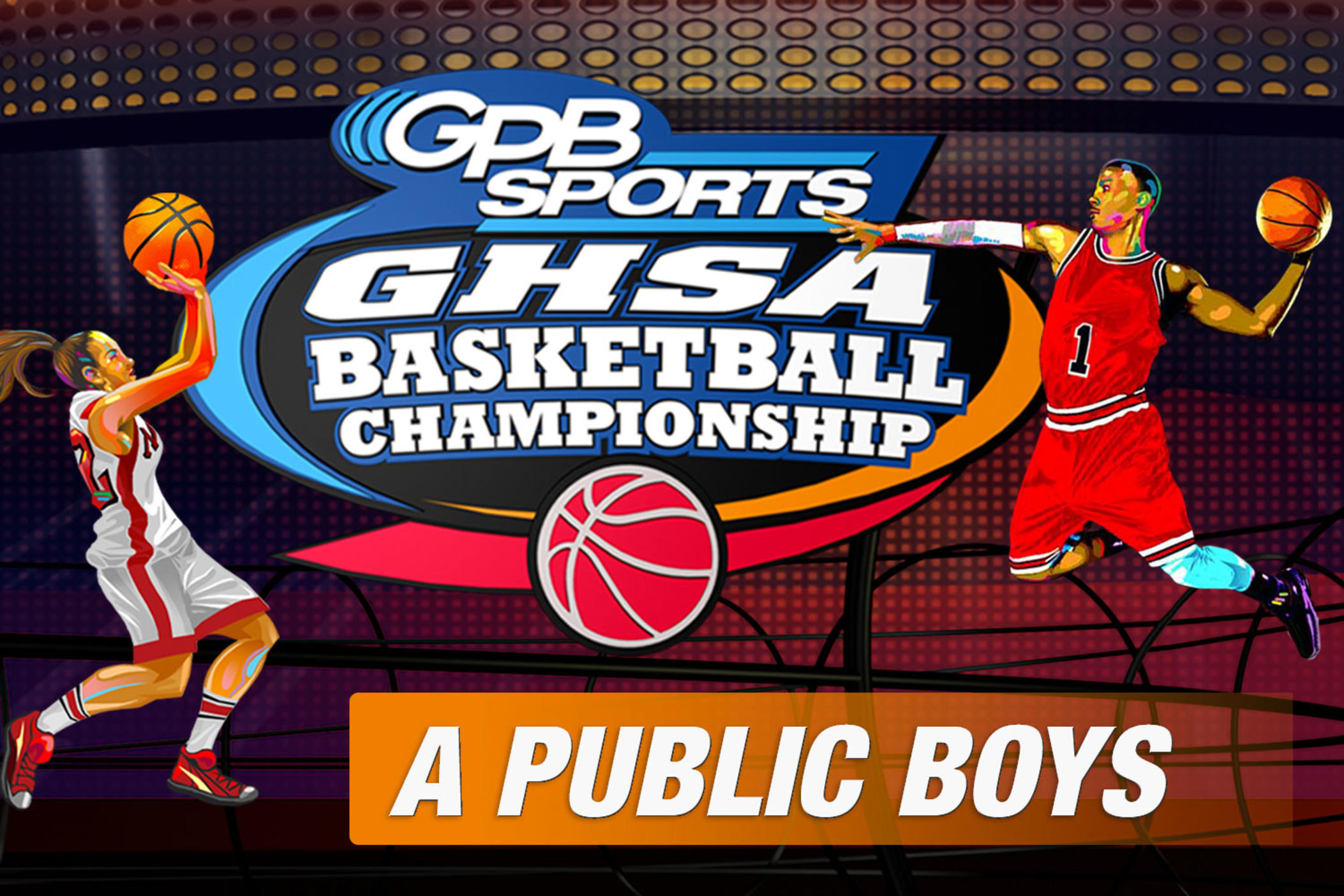 About the Eagles: Drew is the Region 6 champion and has won 28 straight games, including an overtime contest in the Final Four against previously unbeaten Social Circle.  Its only regular-season loss came against Class 7A Elite Eight Grayson. The Eagles are led by three players who made the first-team all-region team: Ja’Kobe Strozier, Cedric Taylor and Cam Johnson. Michai Reid and Bryant Tripplet were honorable mentions. Drew, which didn’t lose a game until the third round of the playoffs last season, is seeking its first state championship.