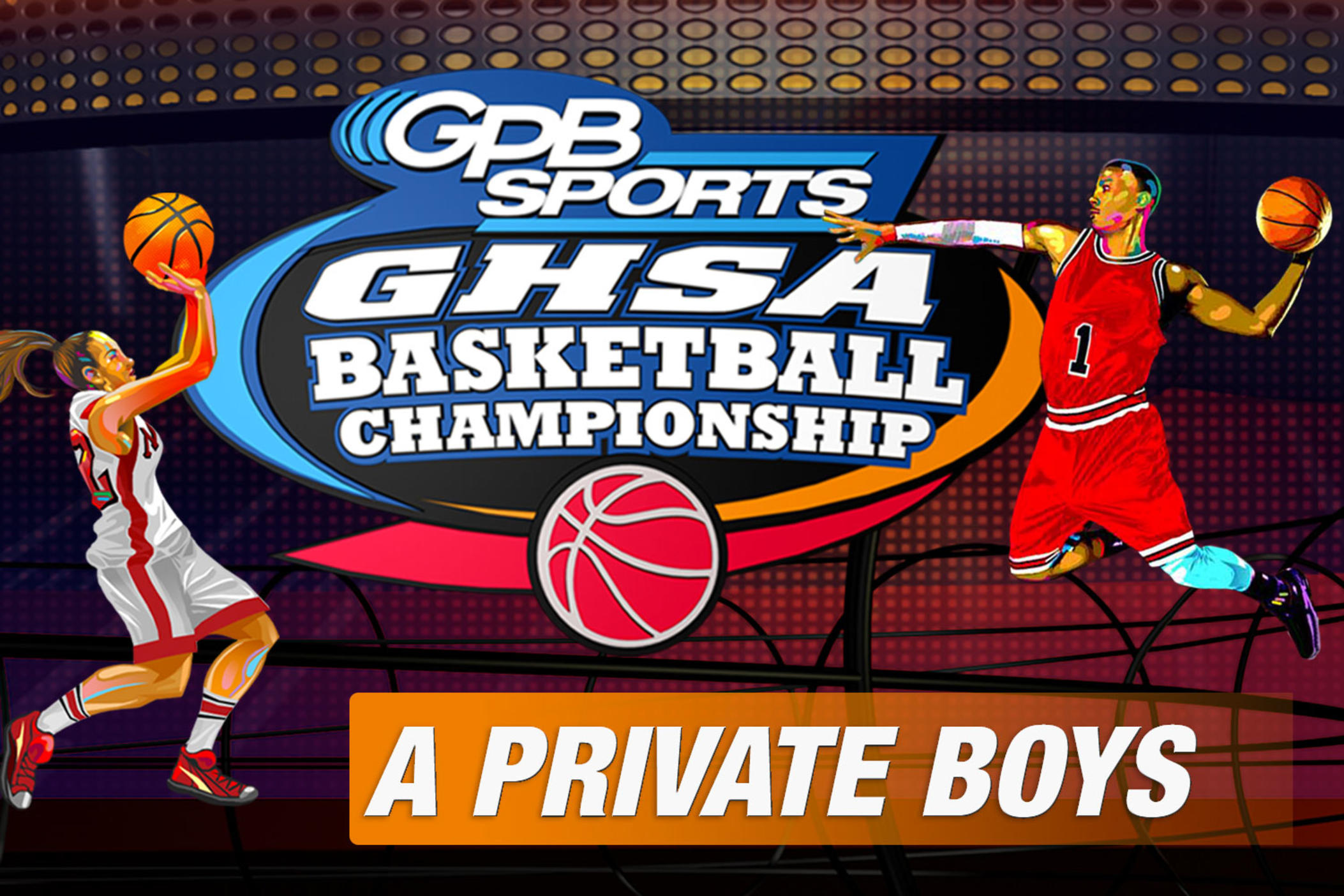 How they got there: Def. Brookstone, def. Tallulah Falls, def. Galloway, def. Heritage-Newnan.

About the Eagles: Greenforest is the Region 2 champion and has won 23 straight games. The Eagles are one of the tallest teams in the state with a pair of 7-foot juniors -- D.M. Dut (6.7 points, 8.6 rebounds, 4.7 blocks) and Gai Chol (9.7 points, 8.4 rebounds, 2.7 blocks). But the team revolves around the direction of Jalen Forrest, the Region 2 Player of the Year. Forrest, the son of former Georgia Tech standout James Forrest, averages 18.2 points and 4.2 rebounds. Florian Tenebay averages 12.3 point and 5.8 rebounds and is an effective two-way player. Greenforest has won three state championships, the last coming in 2017.

About the Tigers: It’s been a year of firsts for King’s Ridge – first Region 6 title, first playoff win and now first trip to the state championship. The Tigers bring an eight-game winning streak into the championship game. King’s Ridge has two all-region players – Isaac Martin and Micah Hoover – and honorable mention choice Zak Thomas. The Tigers move the ball well, play hard and shoot the lights out of the 3-ball; they had eight in the Final Four win over First Presbyterian.