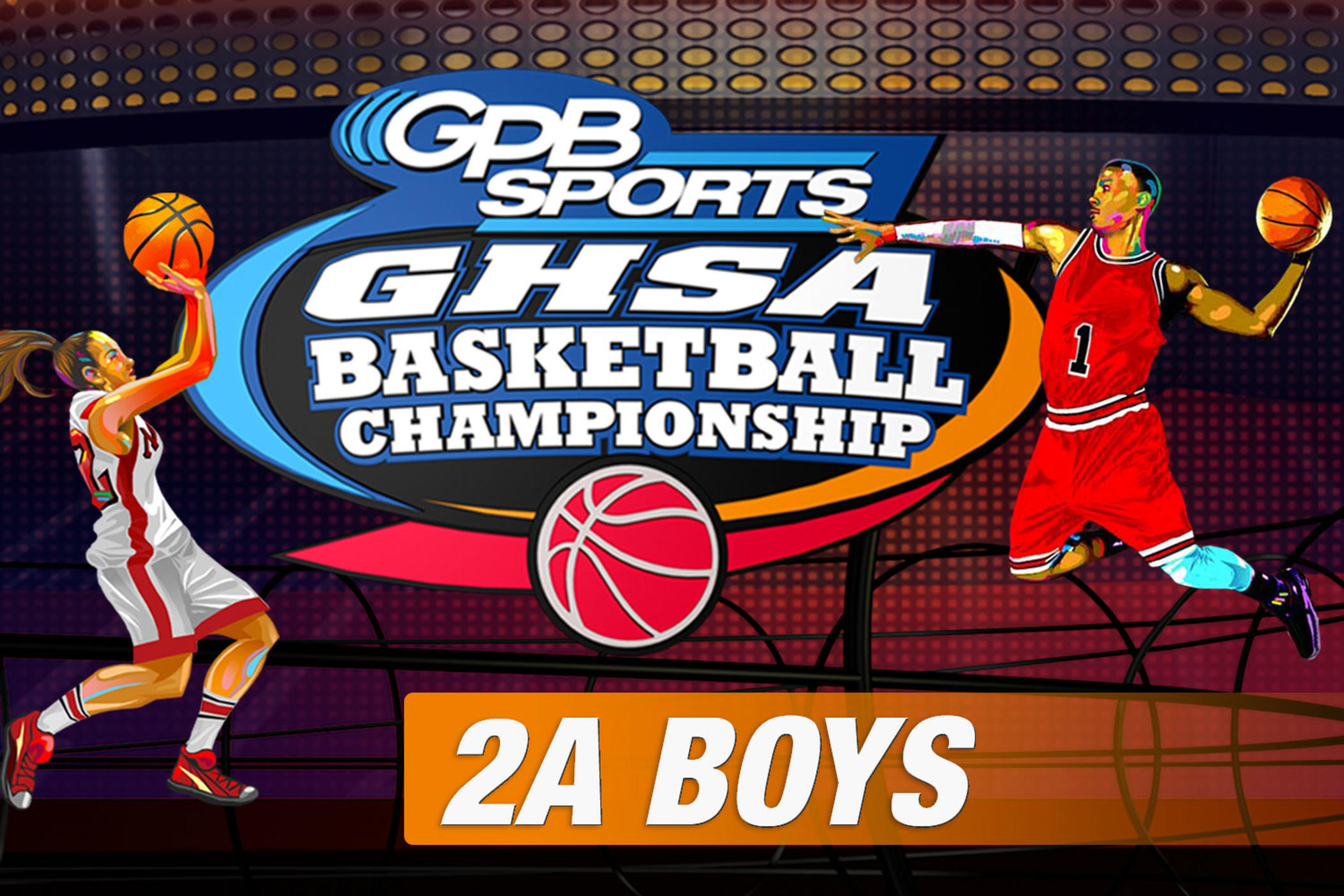 About the Patriots:  Westside is the Region 4 champion and has a 10-game winning streak. The Patriots are a young team, with three juniors as their leading scorers – Khalon Hudson (17.5 points, 8.2 rebounds), Jalexs Ewing (16.7 points, 4.9 rebounds) and Amauri Tillman (15.3 points). Sophomore Demarco Middleton averages 8.7 points. Westside won its last state championship in 1995.

Notes: This will be the fourth meeting between the Region 4 teams from the Augusta area. Butler won the two regular-season meetings, but Westside prevailed 52-38 in the region championship game. It was the first time Westside had beaten Butler since February 2018.