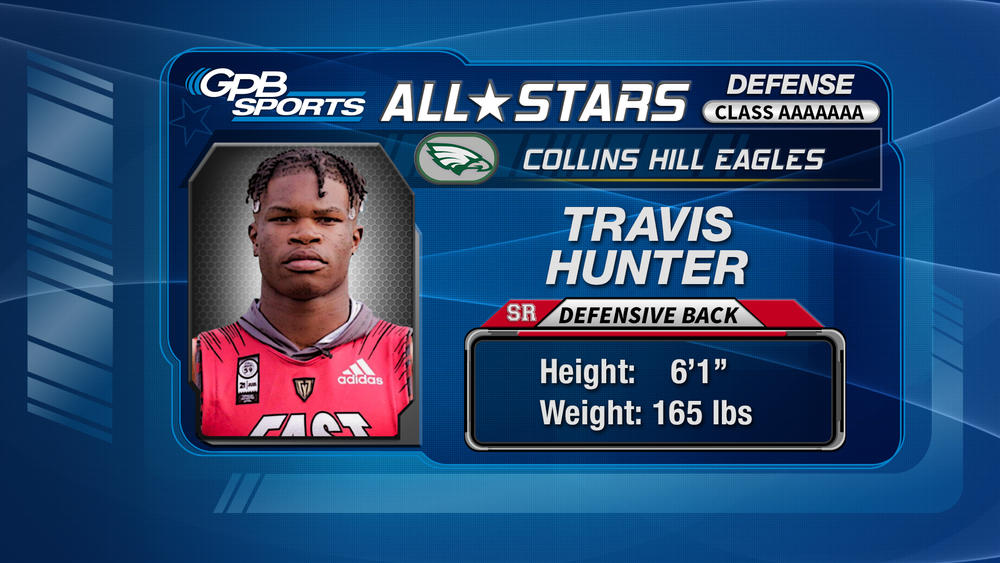 Travis Hunter, a two-way standout at Collins Hill and the No. 1-rated high school player in the nation, has been named Mr. Georgia Football by GPB Sports.

Hunter, who signed with Jackson State, helped the Eagles to a 15-0 record and the school’s first state championship. Hunter missed five games and still caught 76 passes for 1,128 yards and 10 touchdowns and had 23 tackles, four interceptions, caused two fumbles and recovered a fumble.

The offensive player of the year is quarterback Gunner Stockton of Rabun County. The University of Georgia signee completed 71.3 percent of his passes for 4,134 yards and 55 touchdowns, with only one interception.

The defensive player of the year is defensive lineman Kayden McDonald of North Gwinnett. The University of Georgia signee had 95 tackles, 58 tackles for loss, 19 sacks and 27 hurries. 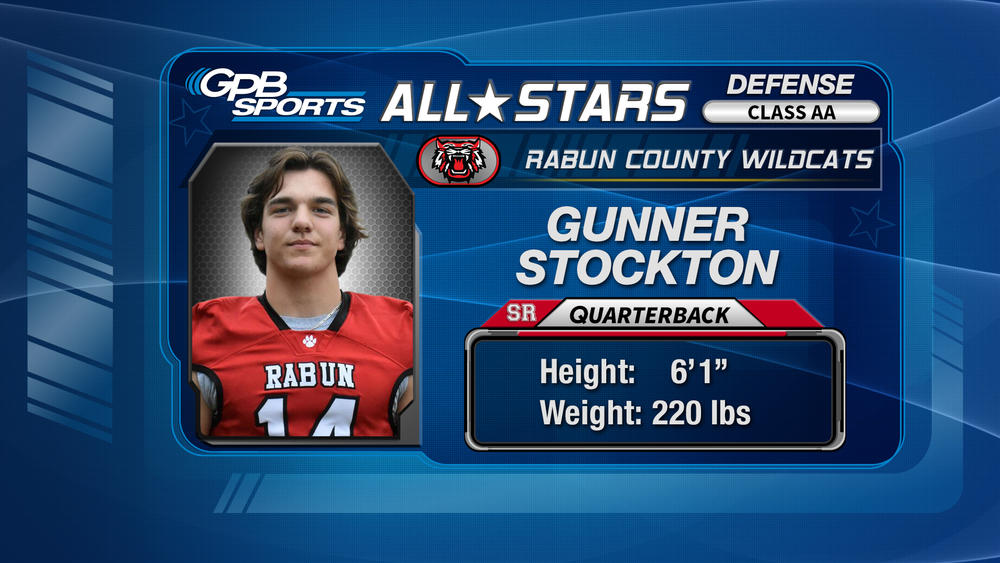 The all-state offensive team is made up of: 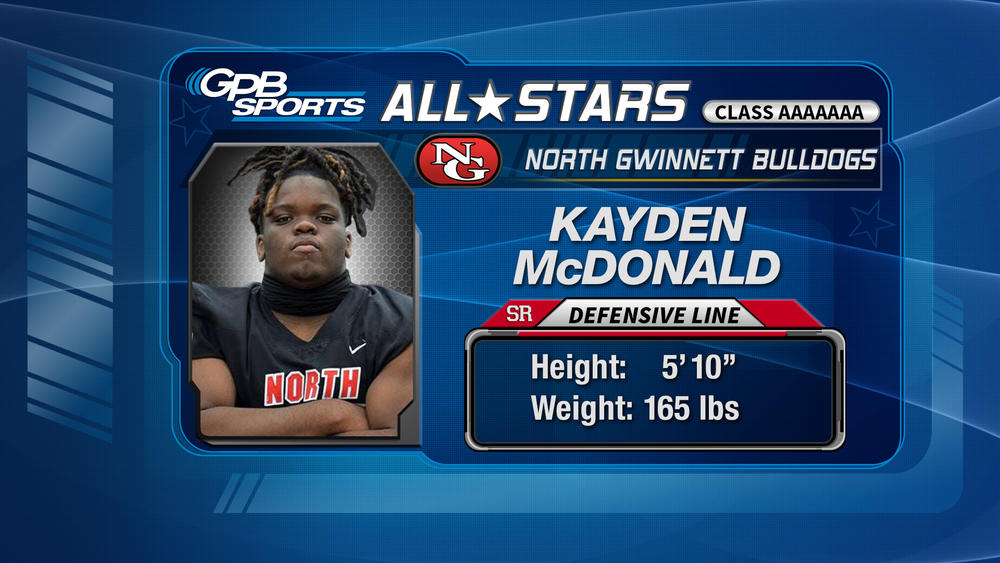 The all-state defensive team is made up of:

END_OF_DOCUMENT_TOKEN_TO_BE_REPLACED 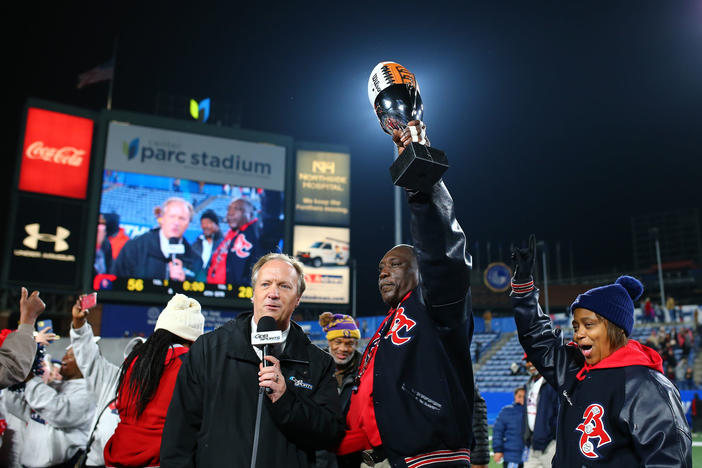 Here are the players who came up big in the state championship games and were selected to the GPB Sports All-Championship team.