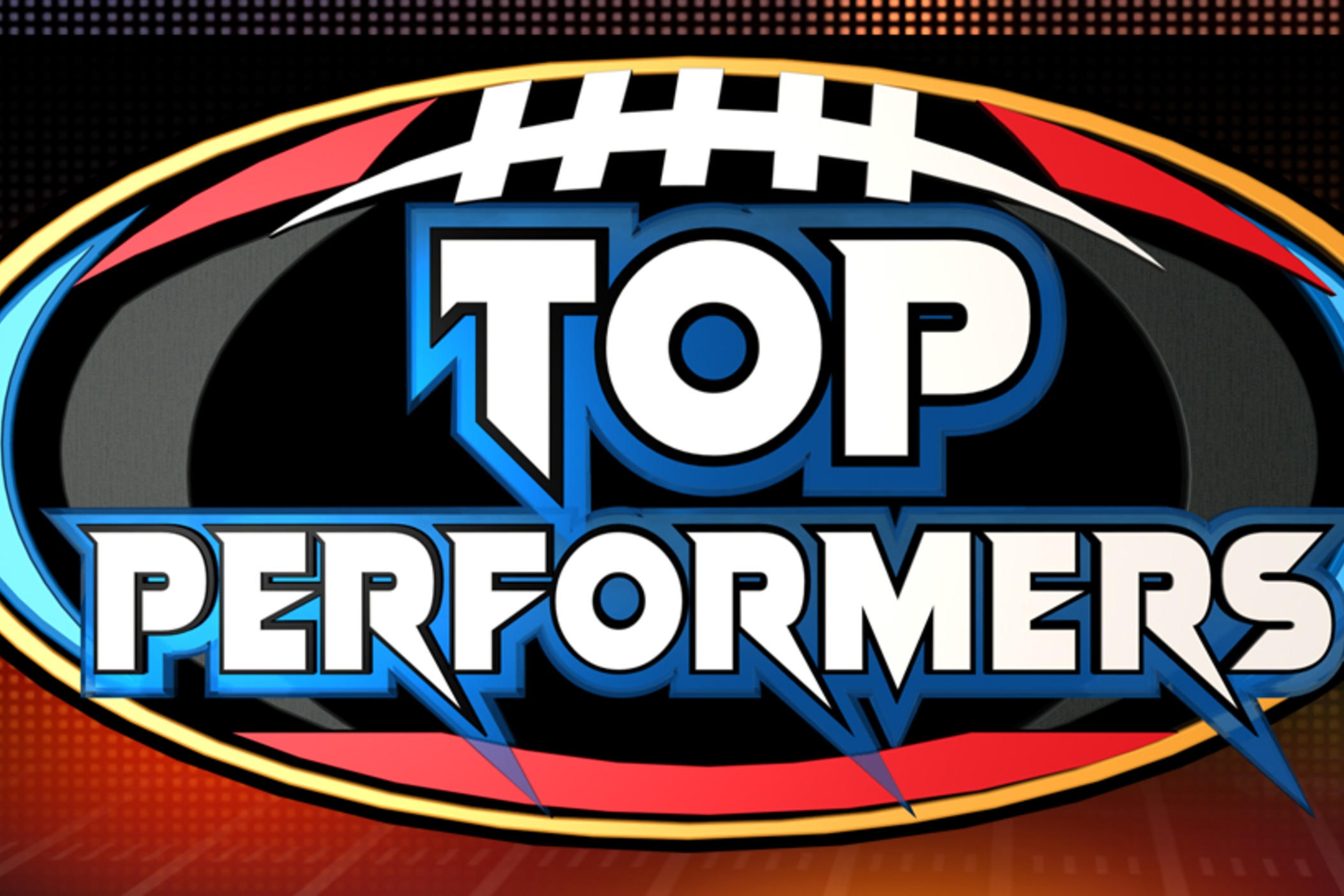 Here are some of the top high school football performances that took place around Georgia from Week 11. 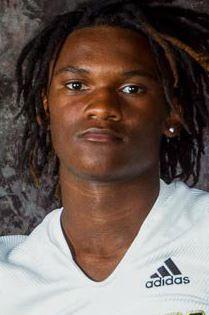 Omari Arnold, RB, Brooks County: Rushed 20 times for 245 yards and five touchdowns and returned a kickoff for a touchdown in 70-41 win over Turner County.

Jaccuri Brown, QB, Lowndes: Completed 8 of 15 passes for 224 yards and two touchdowns and ran for 109 yards and one touchdown in 35-29 win over Camden County.

Malcolm Brown, RB, Warner Robins: Rushed 25 times for 186 yards and one touchdown in 22-7 win over Coffee.

Thomas Castellanos, QB, Ware County: Threw for 226 yards and one touchdown and rushed for 81 yards in 28-21 win over Veterans.

Zach Harris, QB, Cambridge: Completed 13 of 25 passes for 252 yards and five touchdowns in 47-7 win over Cambridge.

Kaliq Jordan, LB/RB, Metter: Rushed three times for 105 yards, had six tackles and force a fumble in 62-10 win over Claxton. 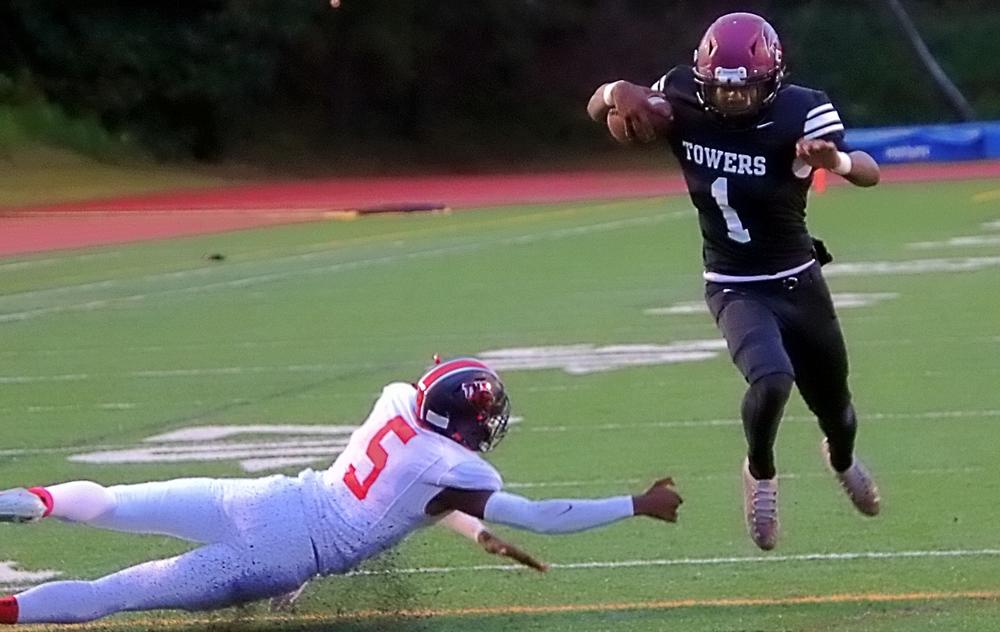 Isaiah Logan, QB Towers: Threw for two touchdowns, ran for three touchdowns, returned a punt for a touchdown in 49-32 win over Therrell.

Will Richardson, RB, Clarke Central: Rushed for 128 yards and two touchdowns in 42-21 win over Cedar Shoals.

Holden Sapp, DL, Benedictine; Had 1 ½ sacks and an interception for a touchdown in 58-13 win over Islands.

Malachi Singleton, QB, North Cobb: Completed 18 of 20 passes for 246 yards and ran 22 times for 145 yards in accounting for five touchdowns in 35-9 win over Marietta.

Marc Stampley, RB/DB, Starr’s Mill: Returned kickoff for a touchdown, caught a touchdown pass and intercepted a pass in 42-0 win over McIntosh.