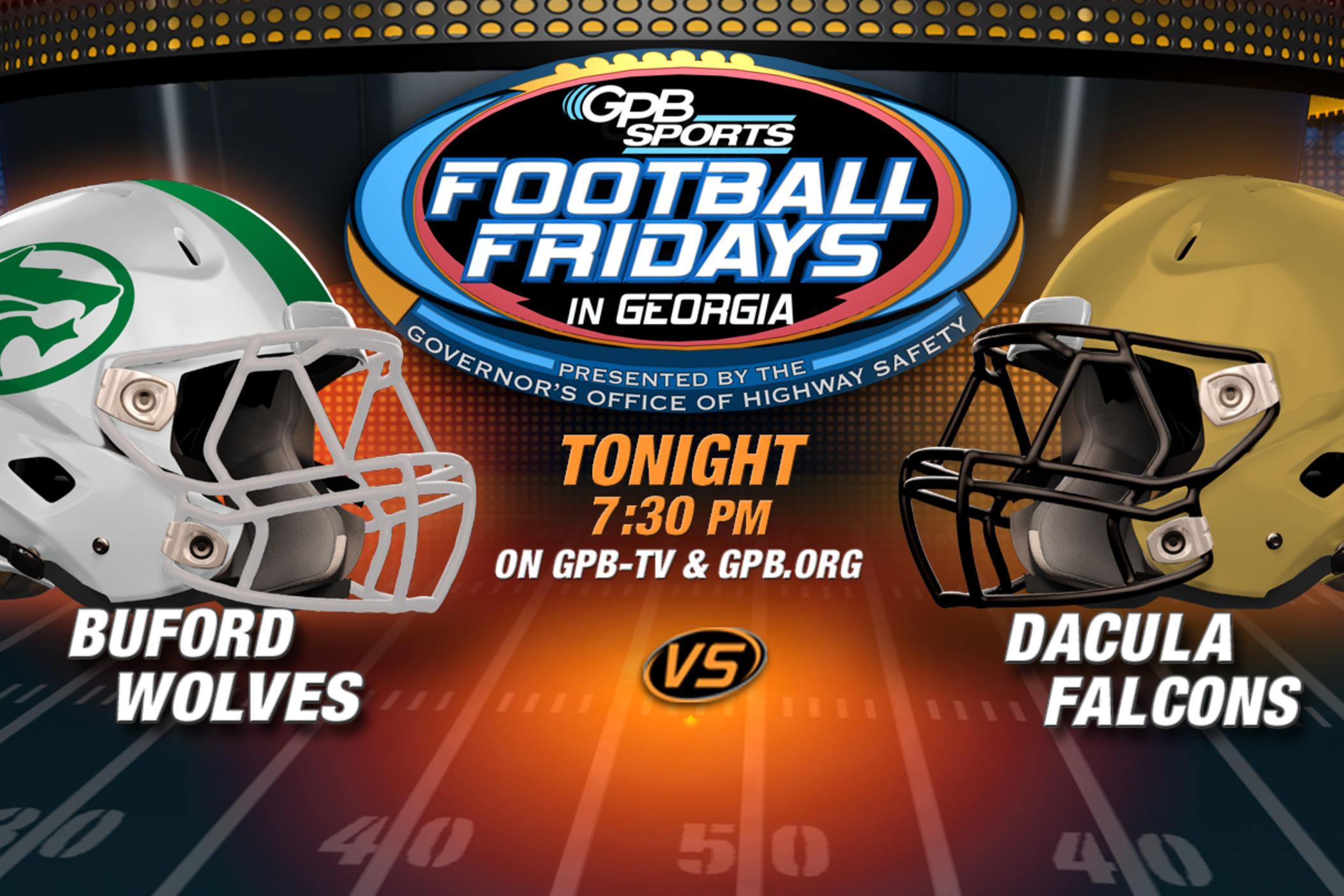 Old rivals Dacula and Buford will play for the Region 8-6A championship this week on GPB’s Football Fridays in Georgia.

Dacula (6-3, 5-0) has won five straight games and is coming off a 42-0 victory over Central Gwinnett. The Falcons have lost to Class 7A Brookwood, Mill Creek and Mountain View. The Falcons are coached by first-year coach Casy Vogt.

No. 1-ranked Buford (8-1, 5-0) has lost only to Chaminade-Madonna of Hollywood, Fla., the No. 2 team in Florida. The Wolves are 5-0 since that setback and have outscored the opposition 230-2 during that stretch. The Wolves are coached by Bryant Appling, who has taken them to a state championship in both of his seasons as head coach.

The rivalry was resumed in 2020 and Buford won 35-0. The schools had not played since 1995, before the growth reached those Gwinnett County communities.