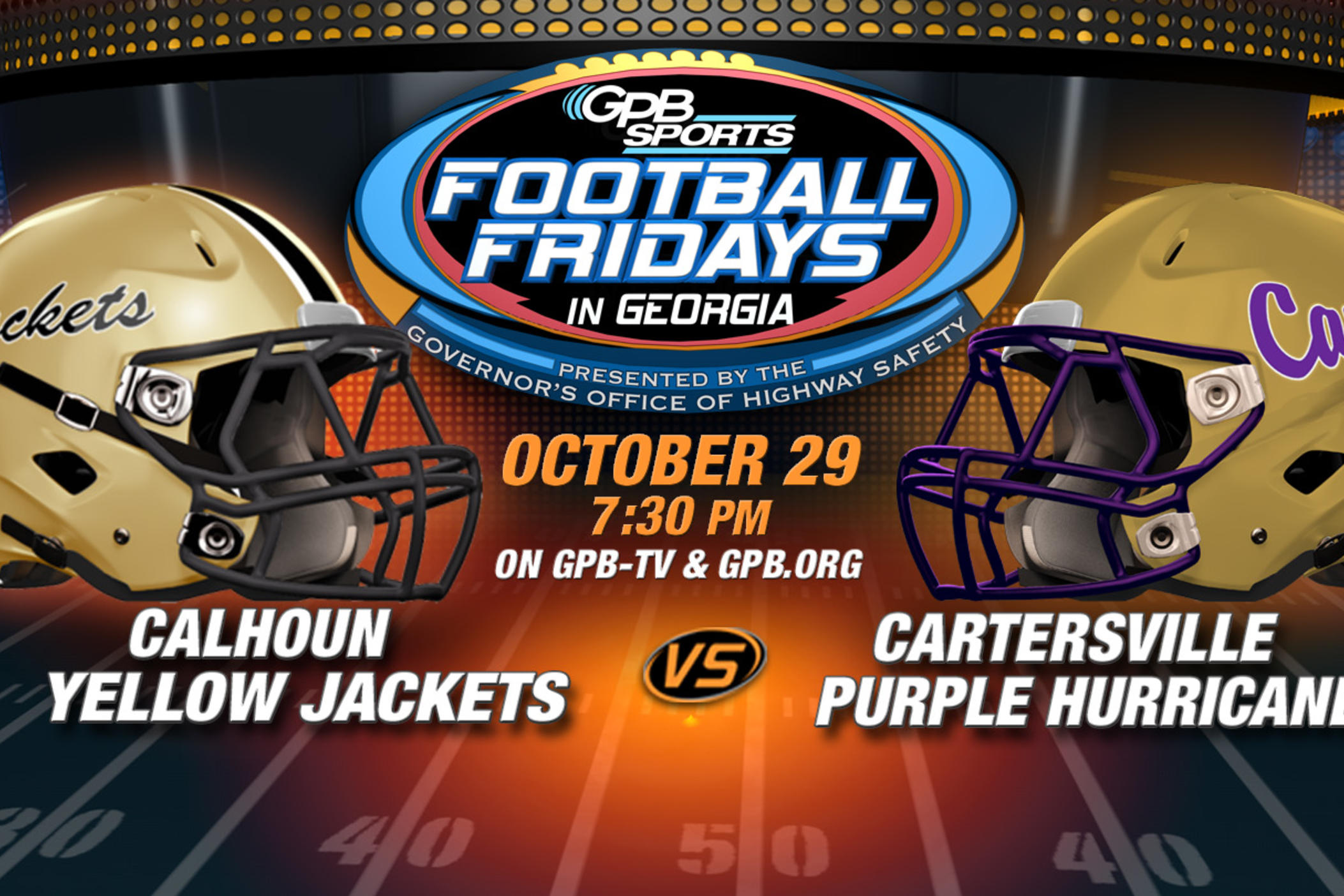 The Region 7-5A championship will be on the line Friday when Football Fridays in Georgia broadcasts the game between No. 4 Calhoun and No. 1 Cartersville.

The game, at Cartersville’s Weinman Stadium, will begin at 7:30 p.m.

Cartersville is known for being a cradle of quarterbacks and produced current Jacksonville QB Trevor Lawrence. This year senior Jake Parker, a home-grown product, has taken over the role and thrown for more than 1,000 yards.

Calhoun has one of state’s top players in Cole Speer, who is dangerous as wide receiver and a return man. He and quarterback Christian Lewis make up a formidable tandem.

Cartersville has won the last three meetings between the old rivals and won 31-4 in 2020 to earn the No. 2 seed from Region 7. This year’s game will determine the region championship and a guarantee of home-field advantage for at least two games in the playoffs.