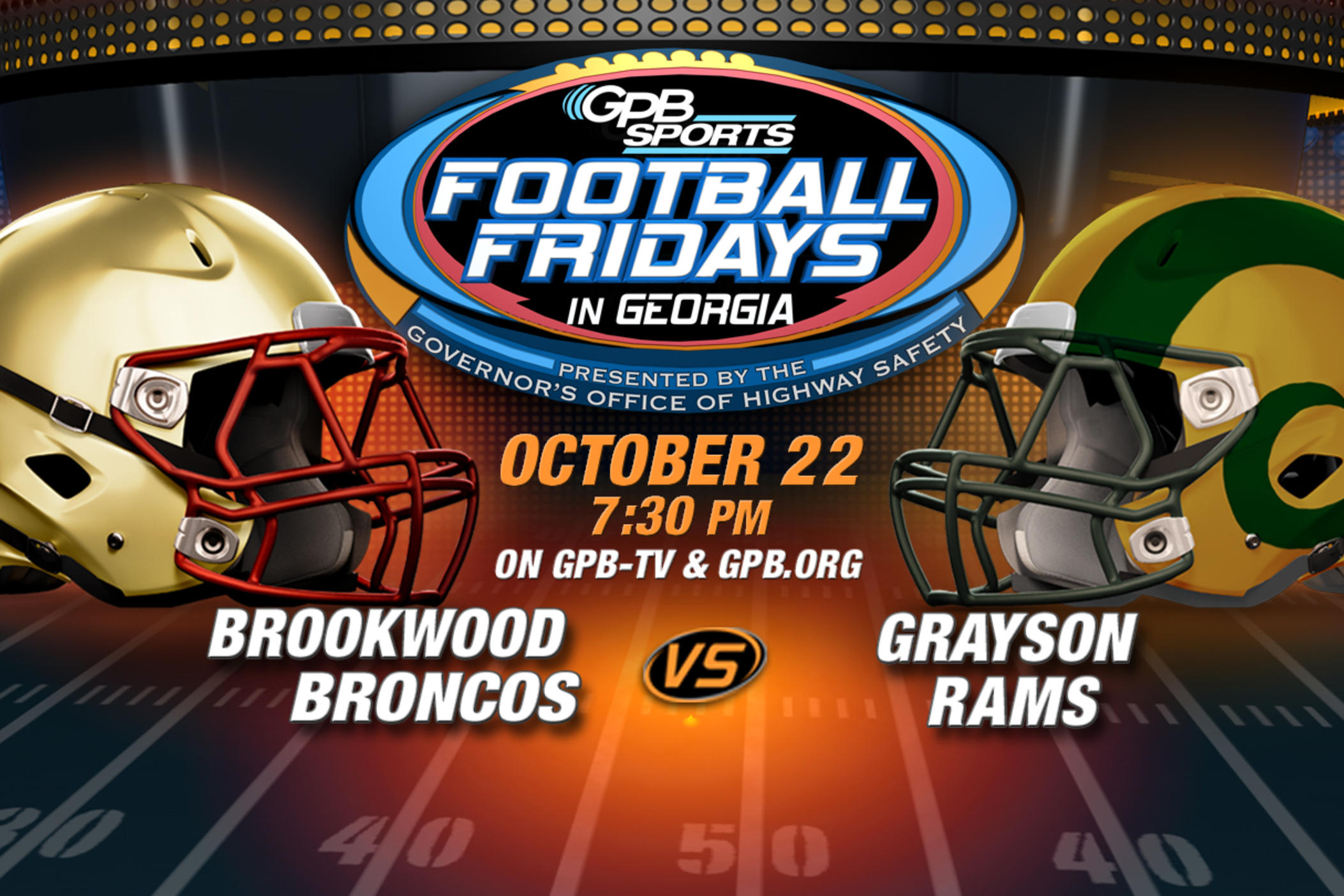 The Region 4-7A lead will be on the line in this week’s Football Fridays in Georgia broadcast when No. 9 Brookwood travels to No. 10 Grayson.

Brookwood (5-2, 1-0 Region 4) has won three straight and its defense has not allowed a point in the last two games. The Broncos are coming off a 28-6 win over Newton. Brookwood is coached by Philip Jones, who played at the school and was part of its first state championship team.

Brookwood leads the series 7-6, but Grayson has won the last three meetings. The Rams won 58-17 at Brookwood in 2020.