Make That Kid An Offer Nominees: Week of September 27 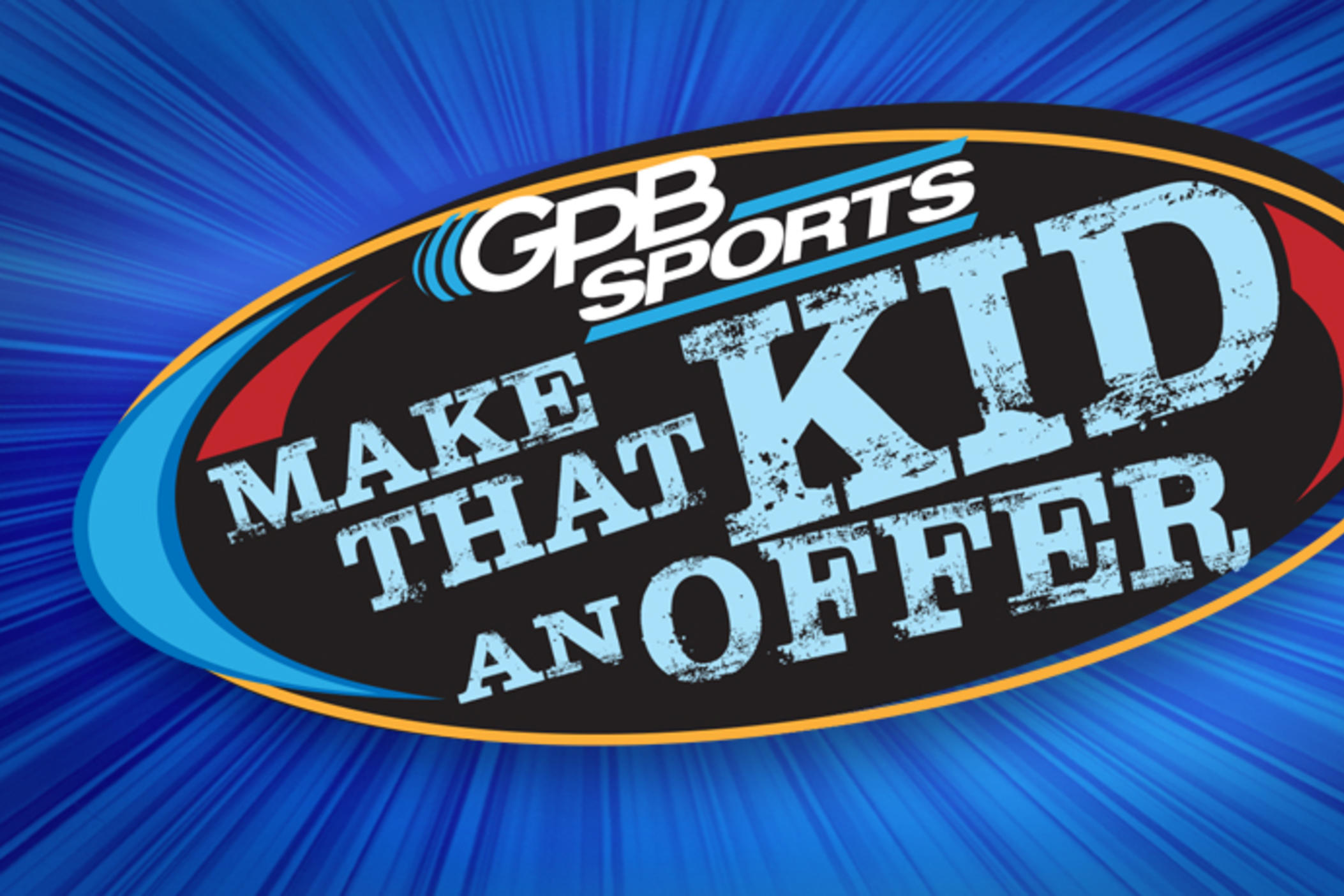 GPB Sports is looking for Georgia high school football players who are having a great season and career but who may need a little help getting noticed by recruiters. If you, or someone you know, doesn’t have an offer or may just be looking for a bigger offer, tell us your story. Send the details on what you've done over your career, along with your video highlights to GPBSports@gpb.org. If you’re selected we may feature you on our Recruiting 2021 Show Fridays at 7 pm on GPB.

Here are our nominees this week.

Stallworth is a 5'10" 210 LBS Defensive End at Morrow High School. He has played several positions including: Defensive End, Inside Linebacker, Offensive Tackle, and Special Teams. He averages five solo tackles per game and had 2.5 sacks during his last game at the DE position. Off the field, Stallworth has a 3.0 GPA and helps mentor middle school football players. He says his goal this season is to become defensive player of the year.

Johnson is a 5'11" 170 LBS Defensive Back and Wide Receiver at Oconee County High School. He is a very versatile athlete and can play both sides of the football.  As a sophomore, Johnson started in all 15 games for the state championship runner-up team.  He also plays baseball and volunteers in his community. Johnson has enjoyed taking several challenging classes while at Oconee County High School with his favorite being Chemistry - he loves participating in the labs.

Charles is a 6’3” 235 LBS Defensive End at Harrison High School. He trains with Chuck Smith and elite players like Columbus Carver’s Mykel Williams and Cedar Groves’ Christian Miller. Charles is one of only three current Harrison players/seniors that lettered as a sophomore on the historic 15-0, 2019 6A State Championship team that featured 32 seniors. He has offers from several FBS schools including Air Force, Coastal Carolina, Liberty, Navy, Georgia State, and more. Through 5 games in ‘21, Charles has six sacks and two TD’s as starting Tight End. He has a 3.5 GPA and is currently uncommitted.

Hefner is a 5’10” 160 LBS Wide Receiver and Defensive Back at Walton High School. Did a little bit of everything in #6 Walton's 31-19 win over #9 Roswell on GPB Sports Football Fridays in Georgia.  Hefner threw a 31-yard pass completion on a trick play, had a 10-yard reception and an interception in the end zone late in the game to seal the Raiders victory.  For the season, Hefner has seven catches for 208 yards and two touchdowns, good for a 29.7 yards per catch average.  Coach Daniel Brunner says that Mustafa is "the burner" on his ultra-talented team, who "runs crisp pass routes and has a great football IQ that allows him to get to places in the opponents' defense."

Lilley is a 5’10” 205 LBS Running Back and Linebacker at Charlton County High School. He rushed for 242 yards – all but 16 of Charlton County’s total offense – in a 35-34 victory over Clinch County last week. Lilley had 37 attempts and scored five touchdowns. He also had eight tackles.

Hall is a 6’0” 210 LBS junior Linebacker and Running Back at Walton High School. He picked up his first offer from Eastern Kentucky after playing well in GPB's game on Friday night.  On defense, Hall had six total tackles with a TFL, QBP and PBU.  On offense he carried the ball three times for 17 yards.  Hall is a transfer from nearby Fellowship Christian but grew-up playing in the Roswell junior football program.  For the season he has 53 total tackles for an average of 10.6 tackles-per-game, nine TFL with a QB sack and interception as well.