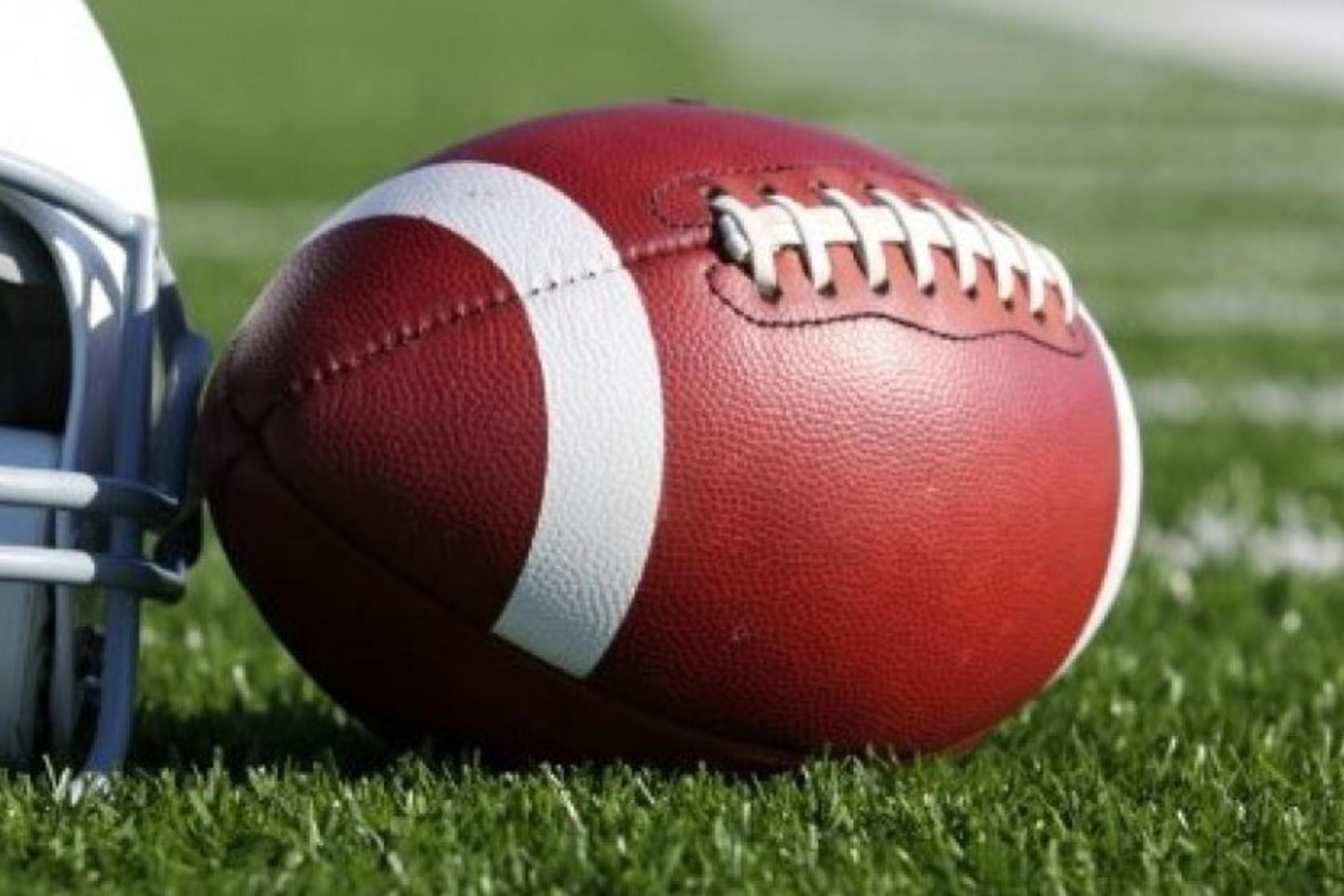 Here are some of the top high school football performances that took place around Georgia from Week 5. 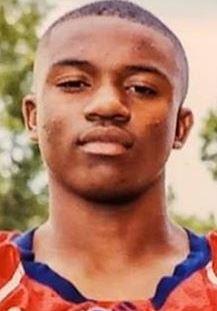 Luke Brown, PK, North Hall: Kicked the game-winning 43-yard field goal at the buzzer in a 23-21 win over Chestatee.

Wesley Brown, LB, Southwest DeKalb: Returned a fumble 39 yards for a touchdown in 34-9 win over Tucker.

Thomas Castellanos, QB, Ware County: Completed 18 of 27 passes for 335 yards and four touchdowns and rushed for 82 yards and one touchdown in 42-15 win over Bainbridge.

Tyler Crow, TE, East Jackson: Rushed for 246 yards and three touchdowns and passed for 47 yards and one touchdown in 56-27 win over East Hall.

Mike Dotson, WR/DB, Jeff Davis: Intercepted a pass and returned it 90 yards for a touchdown in 34-12 win over Long County.

Gavin Hall, QB, Hebron Christian: Ran for two touchdowns, one a 55-yarder, and threw a touchdown pass in a 42-0 win over George Walton Academy.

Kason Hooks, WR/CB, Lee County: Intercepted three passes, one of them a pick-six, in 64-14 win over Lithia Springs. 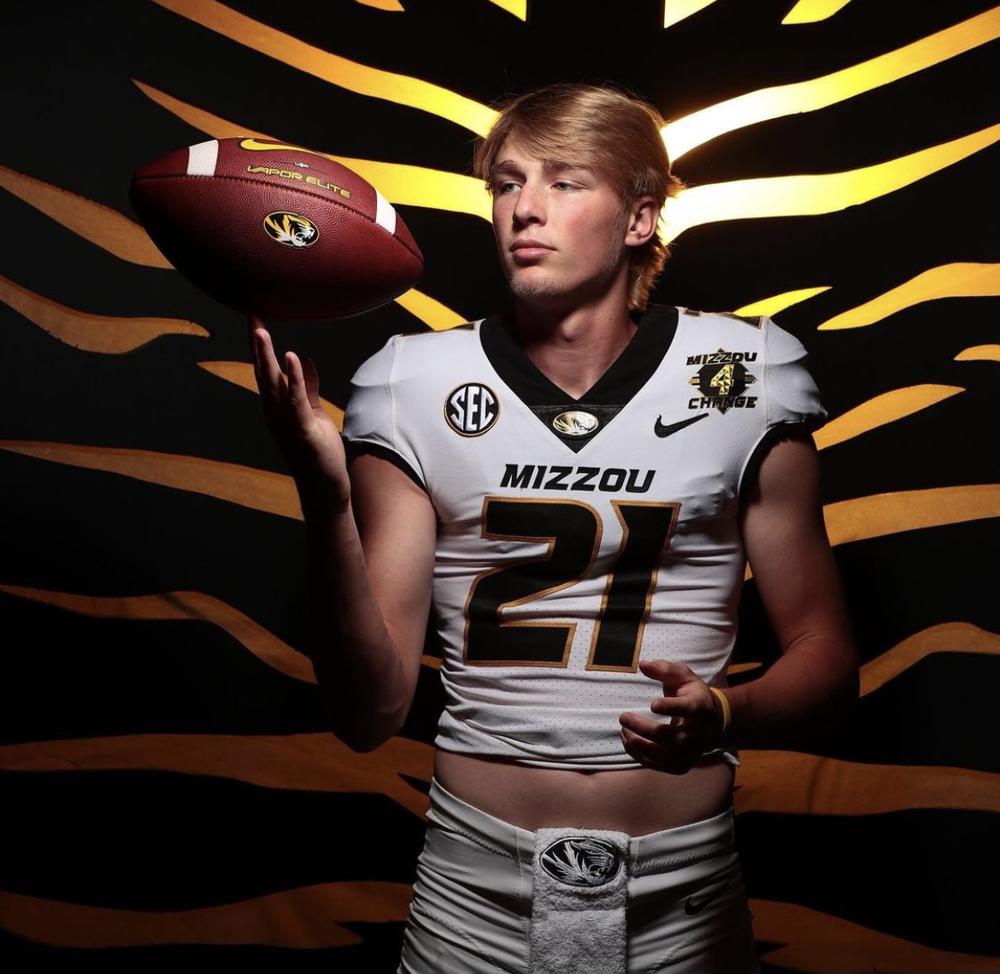 Jalon Kilgore, LB, Putnam County: Had 10 tackles, two for loss, forced a fumble and broke up two passes in 19-7 win over Westside Augusta.

Nyqua Lett, QB, Creekside: Completed 11 of 20 passes for 159 yards and three touchdowns and ran for 88 yards and one touchdown in 41-0 win over Drew.

Christian Lewis, QB, Calhoun: Completed 7 of 7 passes for 208 yards and three touchdowns and rushed for two touchdowns in 56-16 win over Woodstock.

Jake Merklinger, QB, Calvary Day: Completed 27 of 38 passes for 238 yards and ran for winning touchdown in 28-21 win over First Presbyterian. 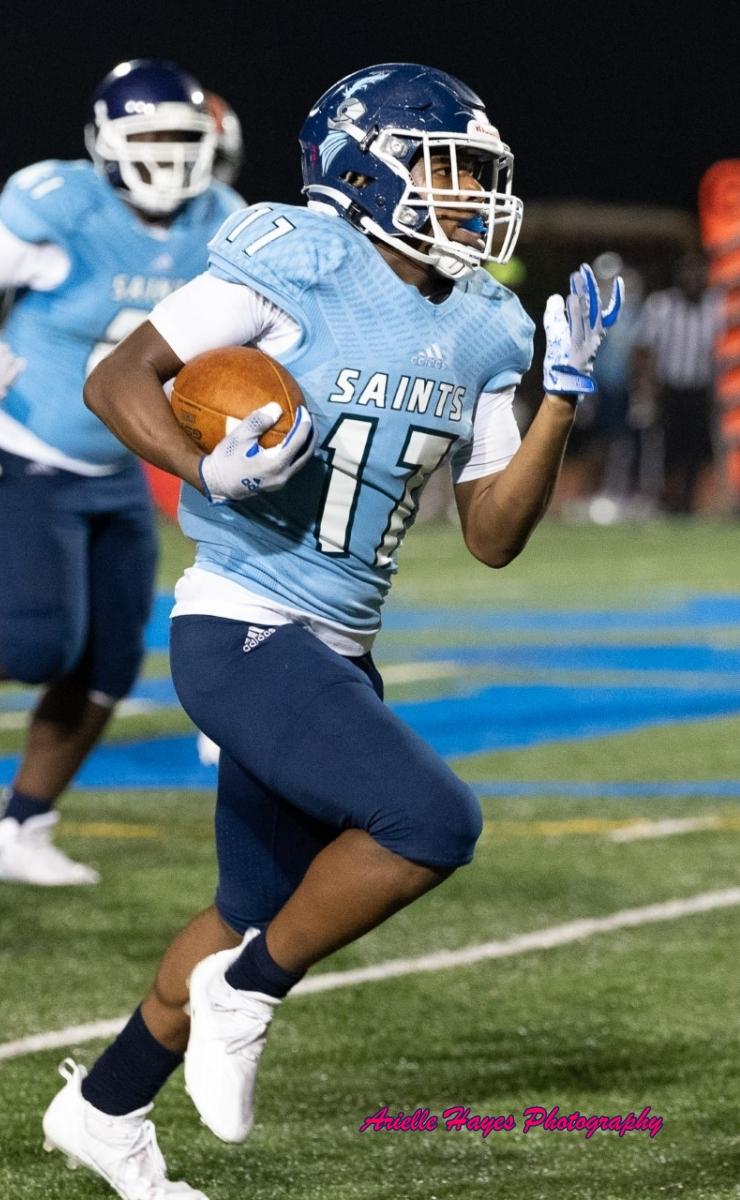 Justin Thomas, RB, Benedictine: Ran 12 times for 171 yards and three touchdowns and intercepted a pass in 51-7 win over Wayne County.

Zekai Wimby, WR, Mill Creek: Blocked two field goals, including one that turned into an 85-yard score, in 38-10 win over West Forsyth.