Here are some of the top high school football performances that took place around Georgia from Week 3.

Michael Daugherty, DB, Grayson: Picked up a fumble and returned it 34 yards for a touchdown in fourth quarter of 15-13 win over Archer. 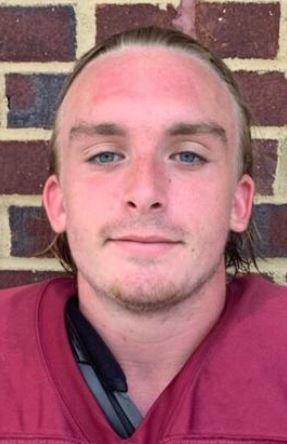 Gavin Hall, RB/DB, Hebron Christian: Rushed for 200 yards and three touchdowns and intercepted a pass in 43-22 win over Mount Pisgah.

Christian Lewis, QB, Calhoun: Completed a perfect 14 of 14 passes for 230 yards and five touchdowns in 56-7 win over Ridgeland.

Deonte Massey, DL, Clinch County: Blocked two punts and returned an interception for a touchdown in 40-14 win over Pelham. 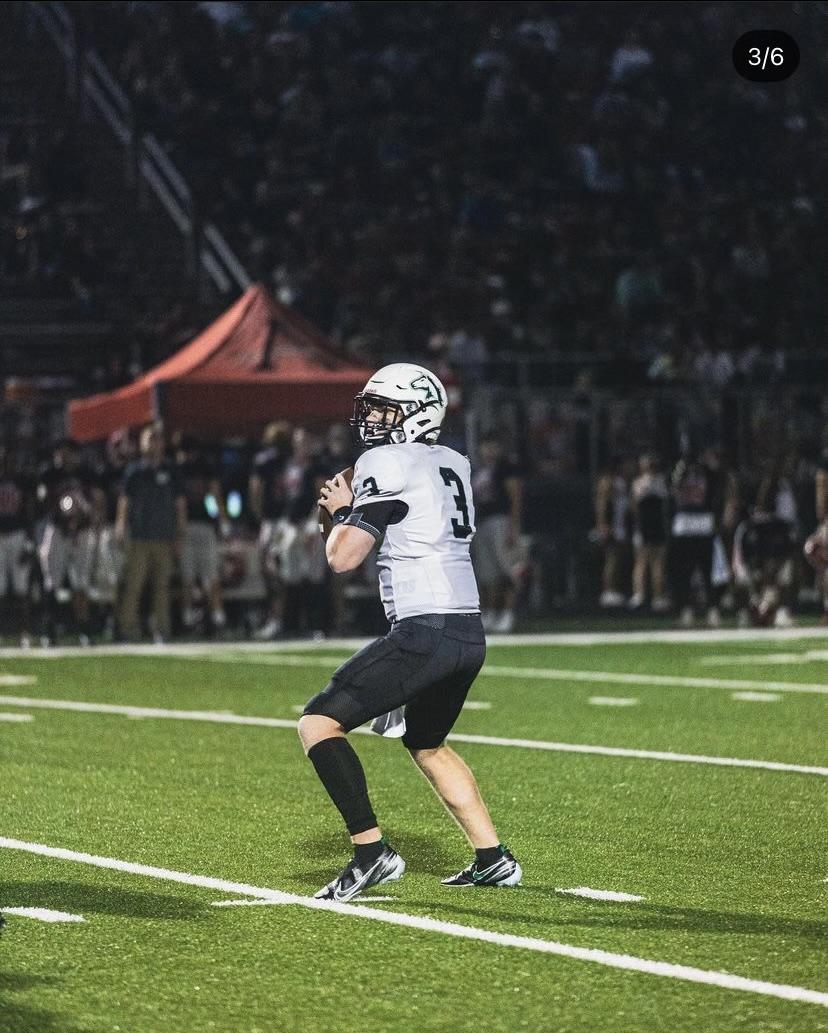 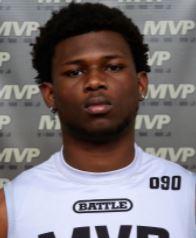 Chris Wyatt, DB, Bowdon: Intercepted two passes and returned one for a score in 36-7 win over Heritage-Newnan.

END_OF_DOCUMENT_TOKEN_TO_BE_REPLACED 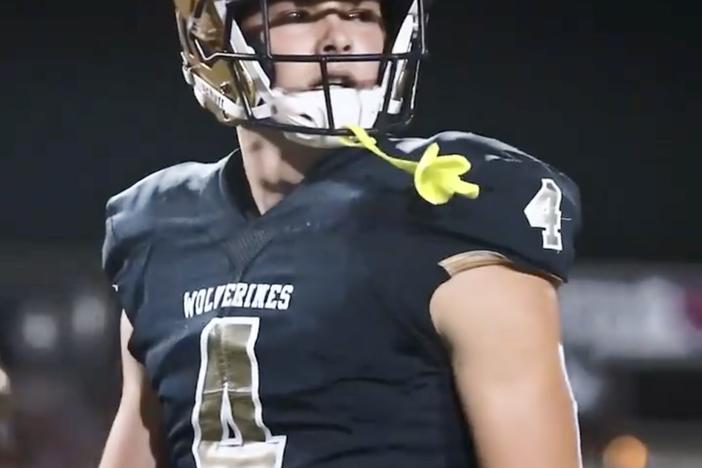 Oscar Delp, the talented tight end from West Forsyth, has narrowed his college choices down to four schools. Learn more in his interview with GPB's Hannah Goodin.