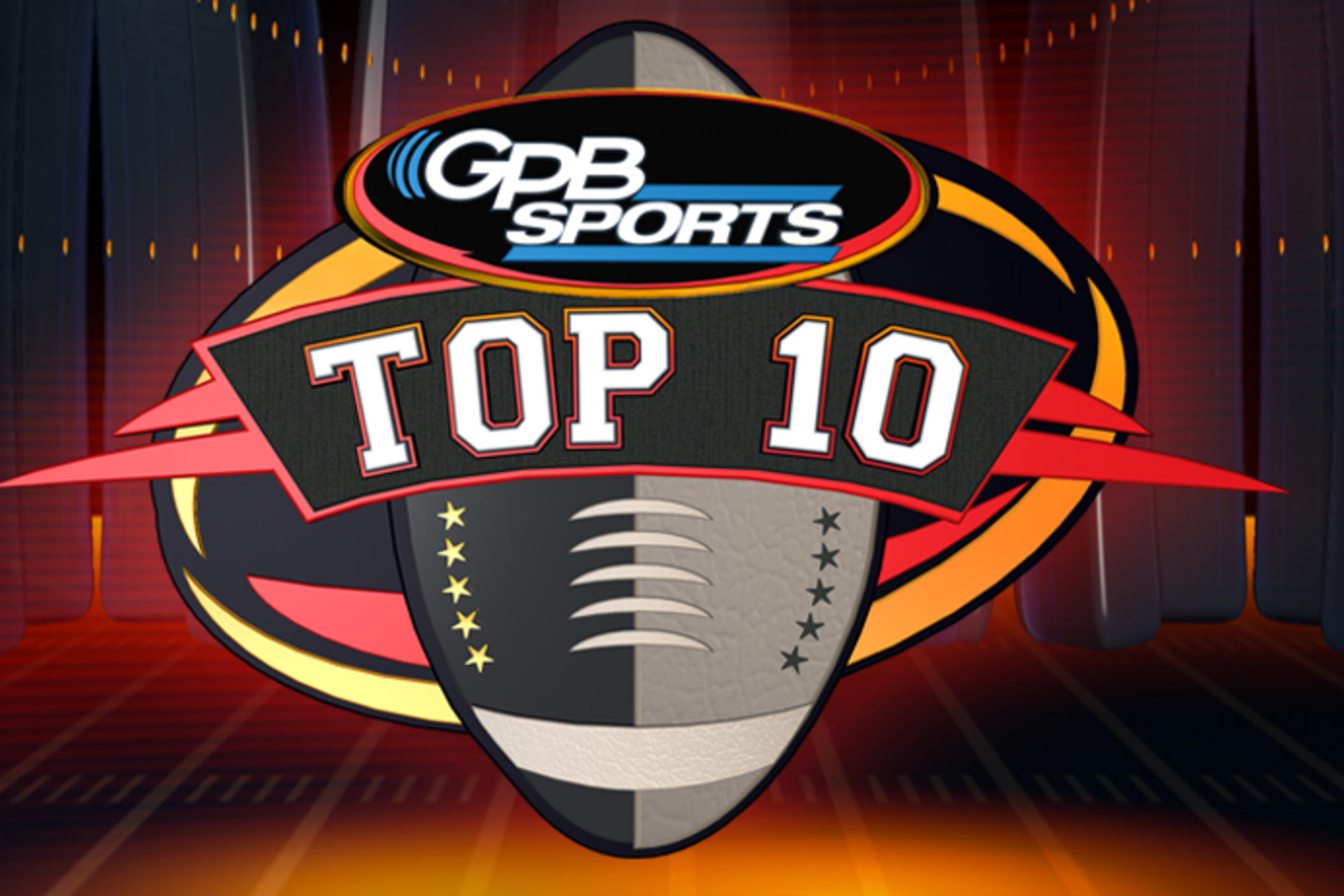 The biggest upset of Week 1 sent shock waves through the GPB Top 10 rankings in Class 7A and Class 5A.

Grayson, the reigning Class 7A champion, was knocked out of the Top 10 after its 19-14 loss to Creekside, which went from unranked to No. 5 in the Class 5A poll.

“I knew Creekside would be good this year and had them outside the top 10 on my preseason ballot,” said GPB’s Matt Stewart. “Typically, a team will enter my Top 10 at No. 9 or No. 10, but the shocking nature of the upset victory led me to vault the Seminoles all the way to No. 6.

“Grayson lost at least 25 college scholarshipped seniors off last year’s championship team and was No. 7 on my preseason ballot. MaxPreps had Grayson ranked No. 7 in the nation going into the season, which shows you how little those guys know," said Stewart. "I hope our readers will trust their rankings to folks who actually live here and follow the teams and not a couple of guys in California.”

There are two new No. 1-ranked teams. Jefferson jumped over Marist to gain the top spot in Class 4A and Irwin County replaced Brooks County in Class A Public. The other No. 1s remained unchanged – Milton in 7A, Buford in 6A, Blessed Trinity in 5A, Cedar Grove in 3A, Fitzgerald in 2A and Trinity Christian in Class A Private.

Jefferson beat Class 2A No. 2 Rabun County 22-13 and limited Georgia commit Gunner Stockton to fewer than 200 yards of total offense.

“The Dragons got a big game from newcomer Sammie Brown, a Commerce transfer, who earlier in the week had been ranked by 247 Sports as the overall No. 5 national prospect in the country and the No. 1 sophomore linebacker in the nation,” Stewart said.

“The Brooks loss to Thomasville is nothing to be ashamed of, but generally speaking I drop a team at least one spot after a loss,” Stewart said.