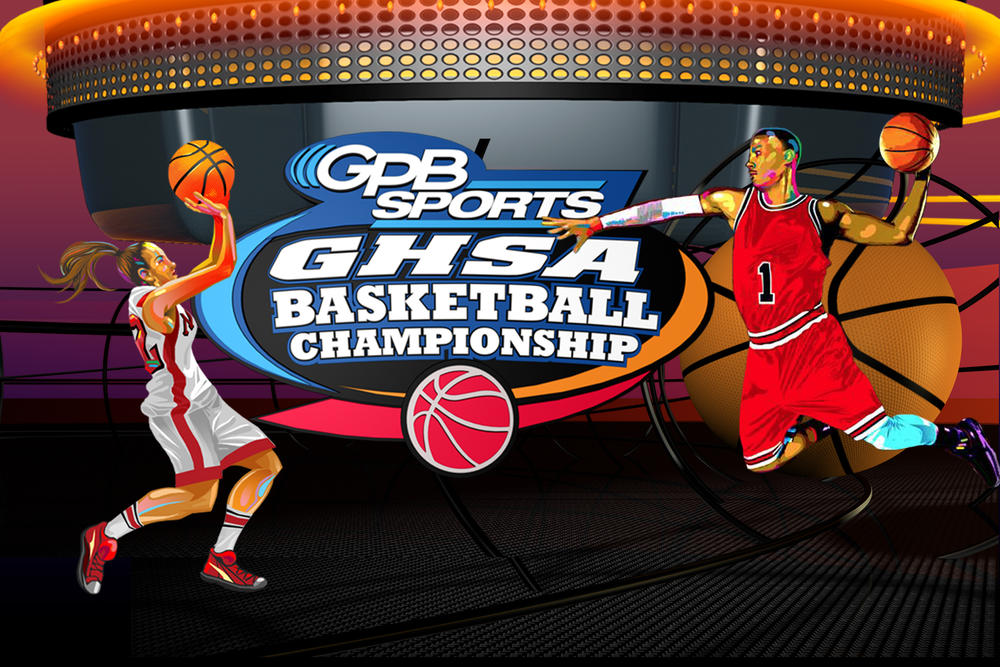 Here’s a look at what happened on Saturday:

Class 7A girls: Lauren Walker had 19 points and 12 rebounds to lead Marietta to a 52-47 win over Woodstock and bring home the school’s first title since 1951.

The Eagles (28-2) were led by Kanaan Carlyle with 15 points, including 9-for-12 at the line. He made 8 of 10 free throws in the final minute to preserve Milton’s lead. Milton also got 12 points and nine rebounds from Lebbeus Overton, who sparked a fourth-quarter comeback with three straight baskets, and 12 points from Bruce Thornton.

Calhoun County (14-1) got 10 points and 10 rebounds from Destiny Hightower and 10 points from Carmen Cannon.

Clinch County (22-2) was led by Zyahia Johnson with 27 points and five steals. Angel McRae had seven points and 13 rebounds.

Class A Public boys: Jake McTaggart went 9-for-19 from the field to score 22 points and grabbed 12 rebounds to help Towns County win its first state championship in a 64-60 win over Hancock Central.

Hancock Central (15-2) got 18 points apiece from Leroy Wilson and Marquavious Lawrence and 16 points from Jamal Taylor. Wilson had 10 rebounds and Taylor grabbed eight. The Spartans’ downfall came on 3-point shots, where they were 9-for-40.

END_OF_DOCUMENT_TOKEN_TO_BE_REPLACED 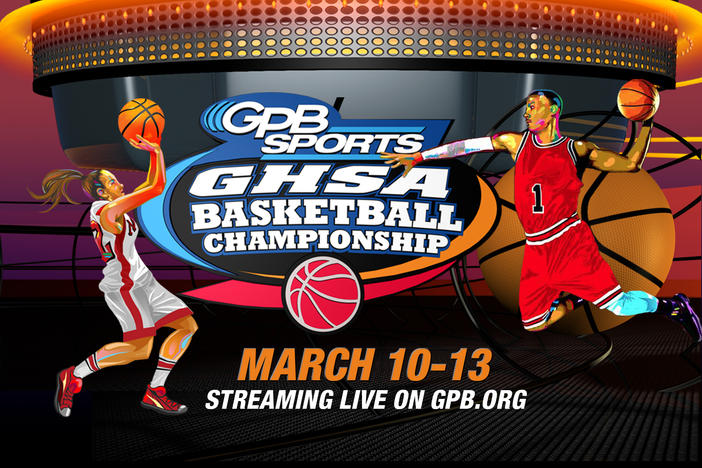