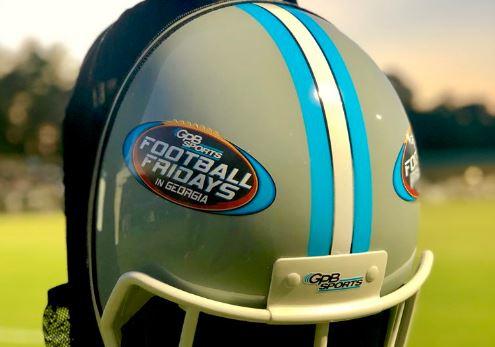 GPB announced its All-State Football Team during the state football playoffs, with some of the state’s best players honored on the elite squad.

The Offensive Player of the Year is quarterback Brock Vandagriff, who led Prince Avenue Christian to the Class A Private championship. The senior has signed with the University of Georgia.

The Defensive Player of the Year is Barrett Carter, an outside linebacker from North Gwinnett. Carter has signed with Clemson.

The Coach of the Year is Alan Chadwick of Marist. He led the War Eagles to an undefeated season, the Class 4A championship and won his 399th career game.