Here are some of the top performers from last week’s second-round playoff games. 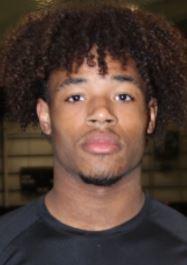 Thomas Castellanos, QB, Ware County: Rushed for three touchdowns and threw for two others in 49-25 win over Creekside.

Greg Daniel, RB, Calvary Day: Rushed for 257 yards and one touchdown in 14-7 win over First Presbyterian.

Jamal Haynes, WR, Grayson: Caught five passes for 79 yards and returned a kickoff 99 yards for a touchdown in 30-6 win over Harrison. 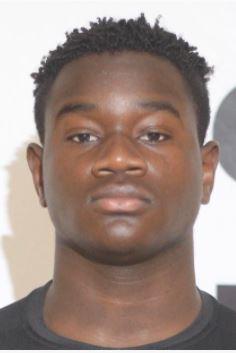 Gunner Stockton, QB, Rabun County: Completed 18 of 23 passes for 217 yards and three touchdowns and ran for 110 yards and one touchdown in 35-0 win over Model.