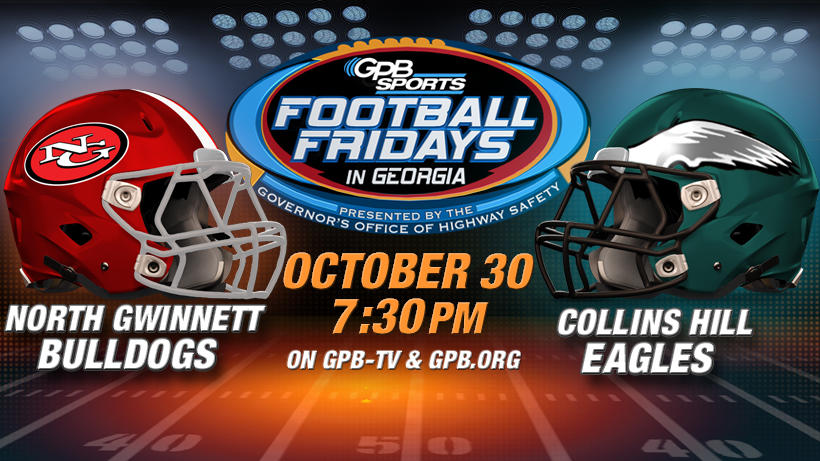 Collins Hill is led by quarterback Sam Horn and receiver Travis Hunter and defensive lineman James Smith. The Eagles have lost only to No. 1 Grayson and No. 7 East Coweta. They are coached by Lenny Gregory.

North Gwinnett features quarterback Ashton Wood and Marcus McFarlane on offense and linebacker Barrett Carter on defense. The Bulldogs lost to Lovejoy and Archer on back-to-back weeks, but responded with wins over then-No. 6 North Cobb and Mill Creek. They are coached by Bill Stewart.

North Gwinnett has dominated the series. The Bulldogs hold a 13-6 lead and have won the last three meetings, including 23-8 in 2018.