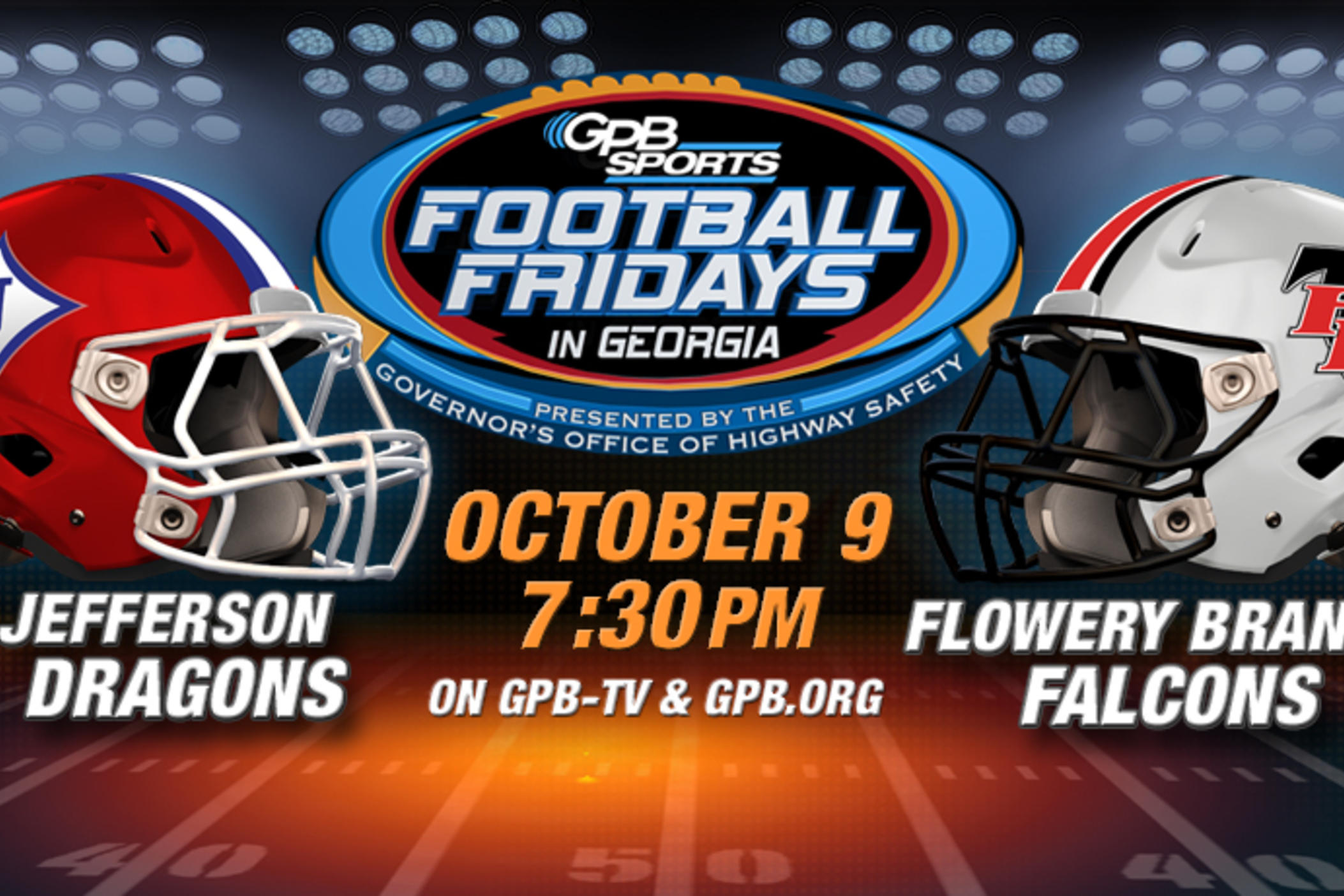 This week’s GBP Football Fridays in Georgia game features a pair of the top teams in Class 4A as No. 2 Jefferson travels to play No. 6 Flowery Branch.

This will be the Region 8 opener for both teams.

Jefferson (4-0) defeated Hart County 26-19 on Friday. The Dragons had a signature win earlier this fall against Rabun County, then ranked as the No..1 team in Class AA.  Jefferson is coached by Gene Cathcart, who is in his fourth season at the school.

Flowery Branch improved to 3-1 with a 34-7 victory over Hiram on Friday. The Falcons have won three in a row since dropping the season opener to St. Pius. Flowery Branch is coached by Ben Hall, who was head coach at Jefferson for four seasons and went 44-8 before changing jobs.

Jefferson has won both previous meetings, but the teams haven’t played since 2017, when the Dragons won 35-29.