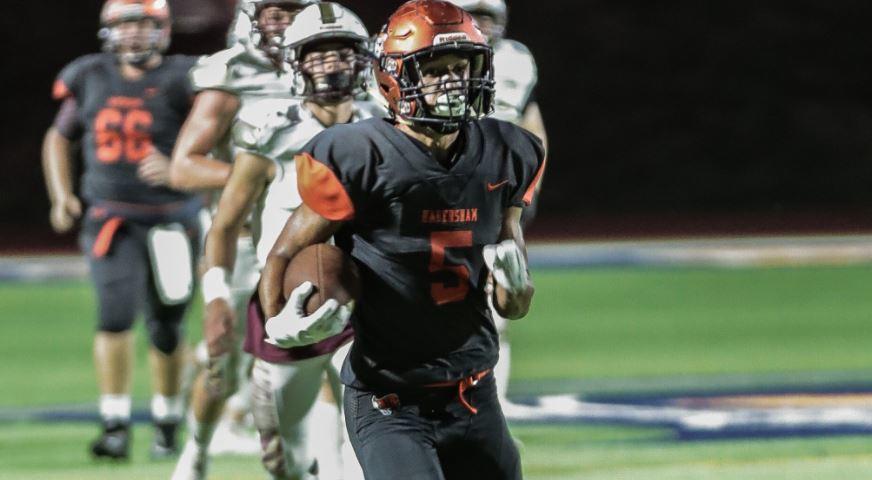 Here are some of the top performers from the first week of high school football:

Jalen Addie, QB, Warner Robins: Threw two touchdown passes, caught a TD pass and ran for a touchdown in a 42-7 win over Archer.

Thomas Castellanos, QB, Ware County: Ran for three touchdowns, 40, 3 and 40 yards, and the game-winner with six minutes left, in a 36-29 win over Richmond Hill.

Devin Henderson, QB, Cass: Completed 11 of 14 passes for 262 yards and three touchdowns in a 27-17 win over Adairsville.

Dallas Johnson, RB, Eastside: Rushed 23 times for 216 yards and one touchdown in 27-14 win over Winder-Barrow.

David Renard, QB, Flowery Branch: Completed 15 of 21 passes for 387 yards and one touchdown in 45-42 win over Dawson County.